Shakhtar have had a traditional team photo shoot

Taking pictures of the full squad is an essential part of every football season.

On the morning of October 25, before the start of the training session in Sviatoshyno, the players, Luis Castro, Darijo Srna and Shakhtar coaching staff had a number of group photos taken with the last season’s league trophy. The photograph will subsequently be used in the club media and for official squad lists.

We want to note that Heorhii Sudakov, Viktor Korniienko, Yevhen Konoplyanka, Vitao, Vladyslav Vakula and Yevhen Hrytsenko have taken part in the Shakhtar team photo shoot for the first time.

On Tuesday, October 27, the Orange-and-Blacks will lock horns with Inter Milan at the NSC Olimpiyskiy in the UCL group stage MD2 game. Tickets are on general sale. 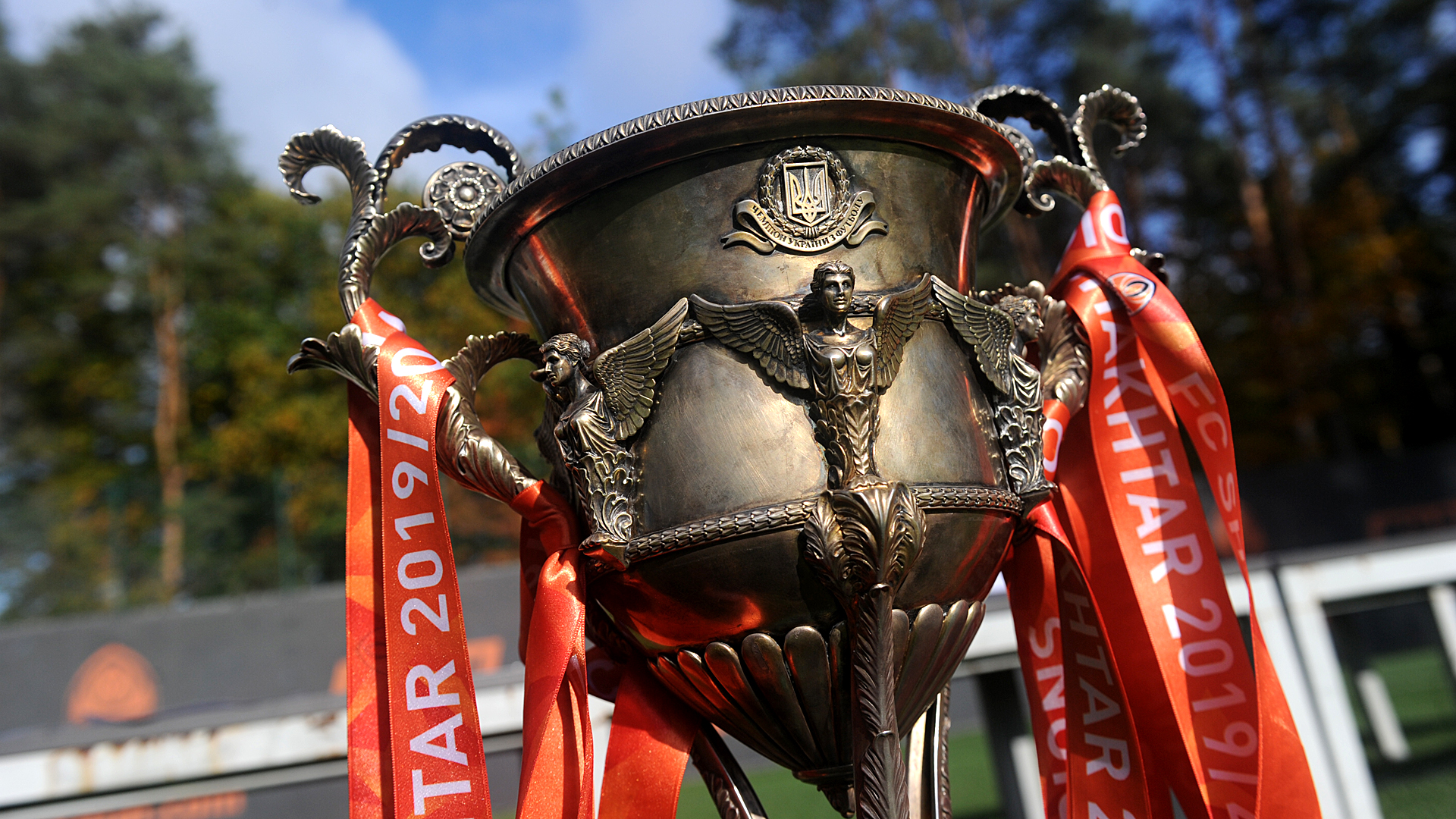 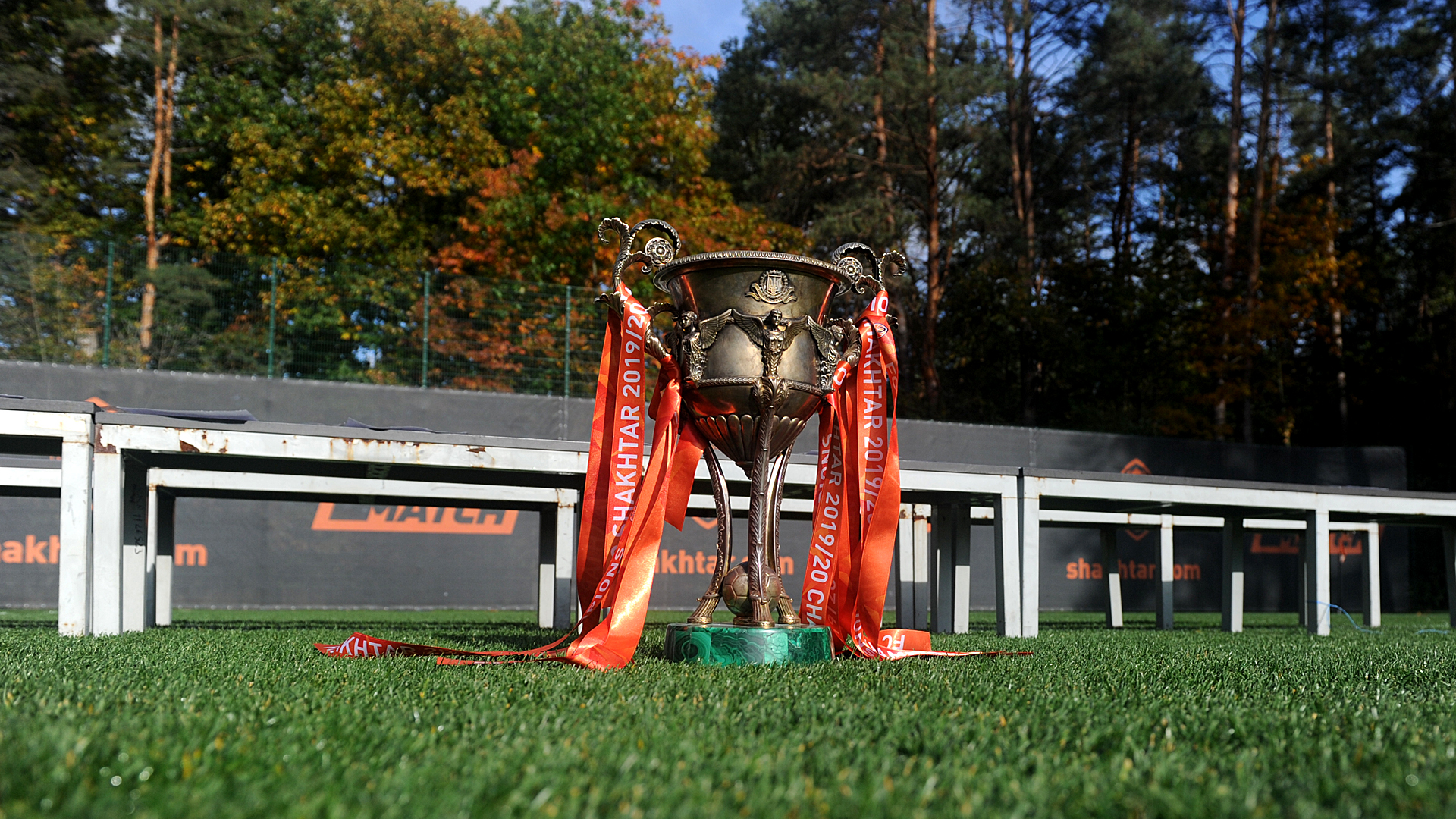 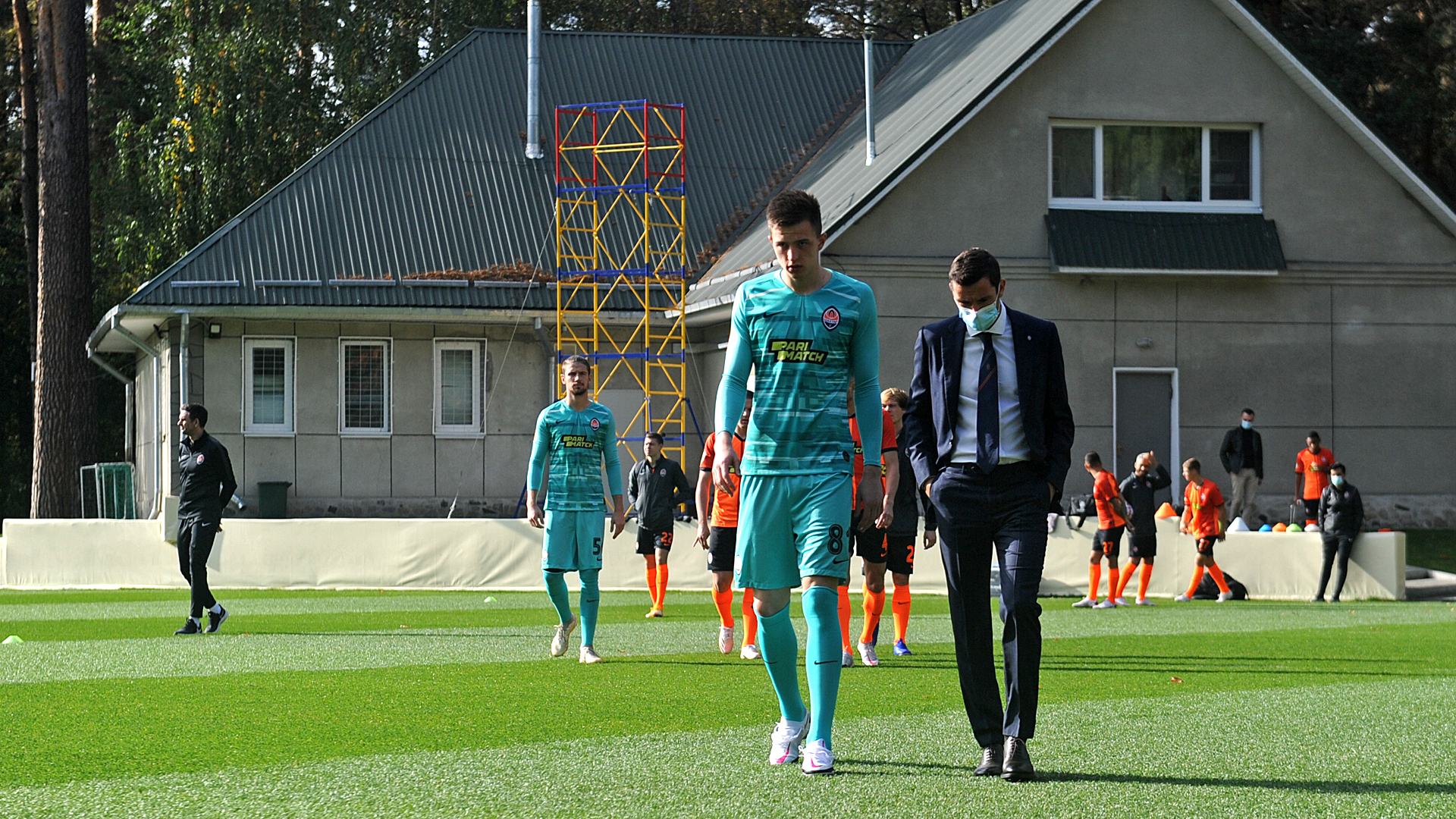 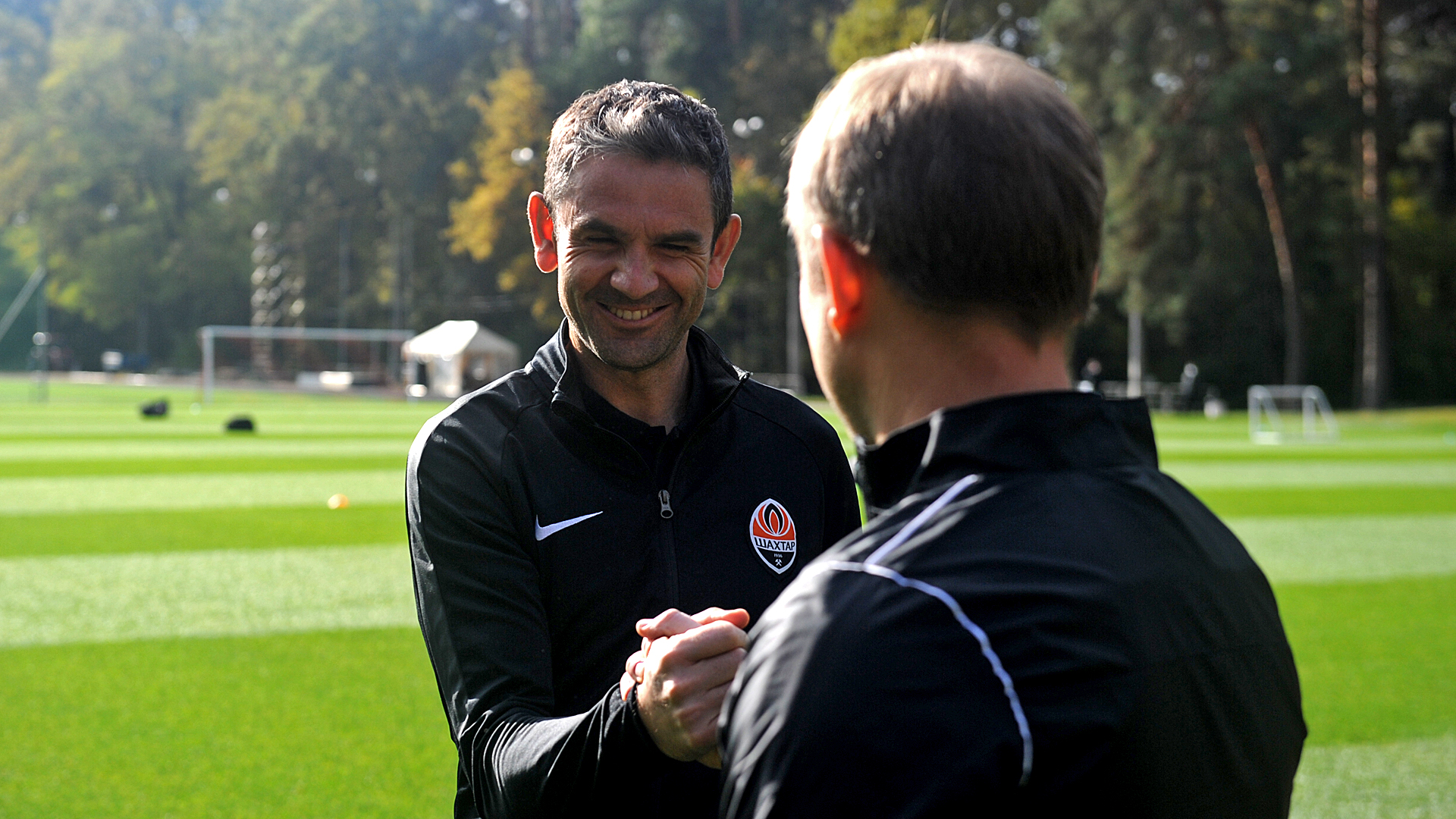 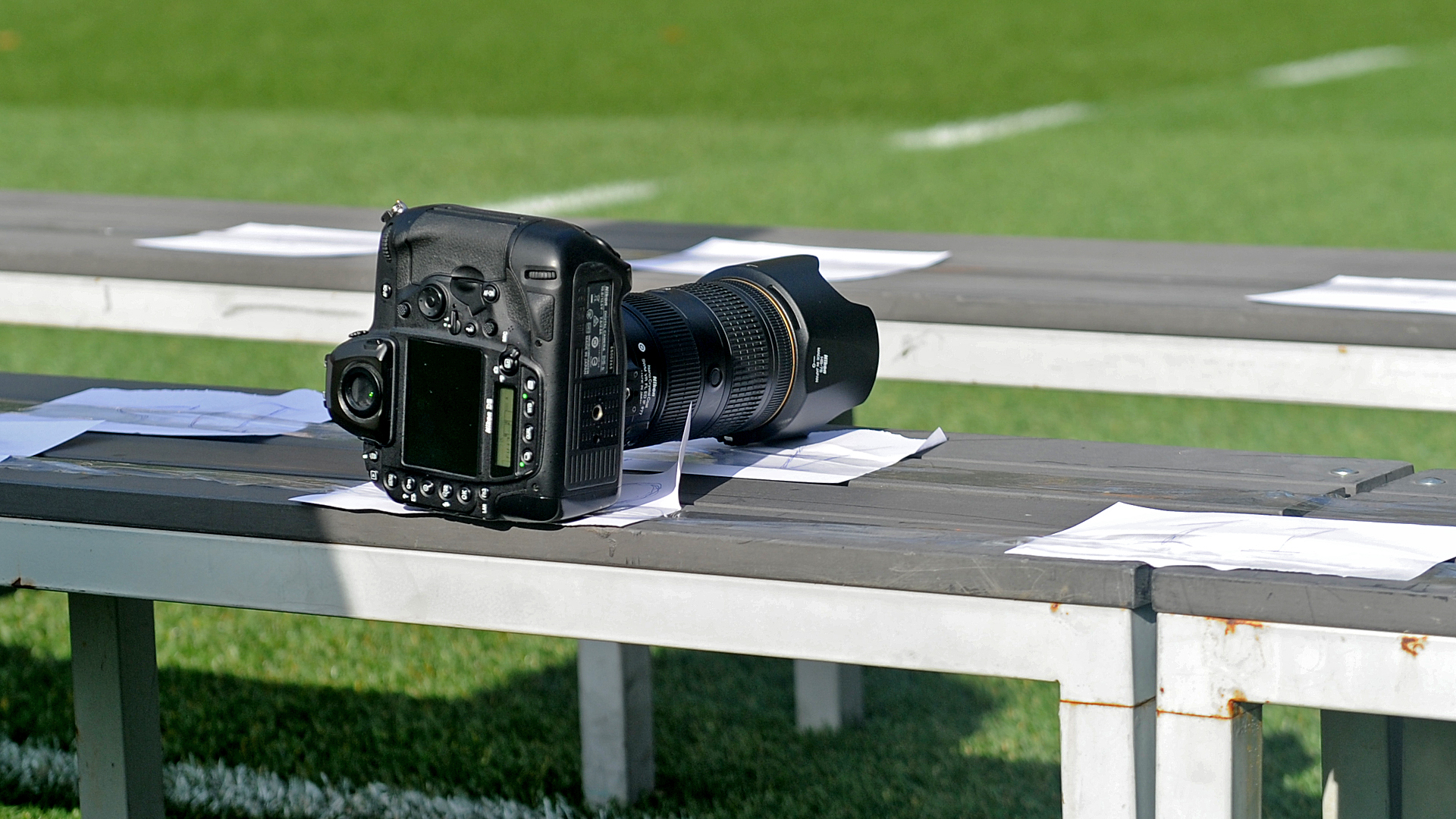 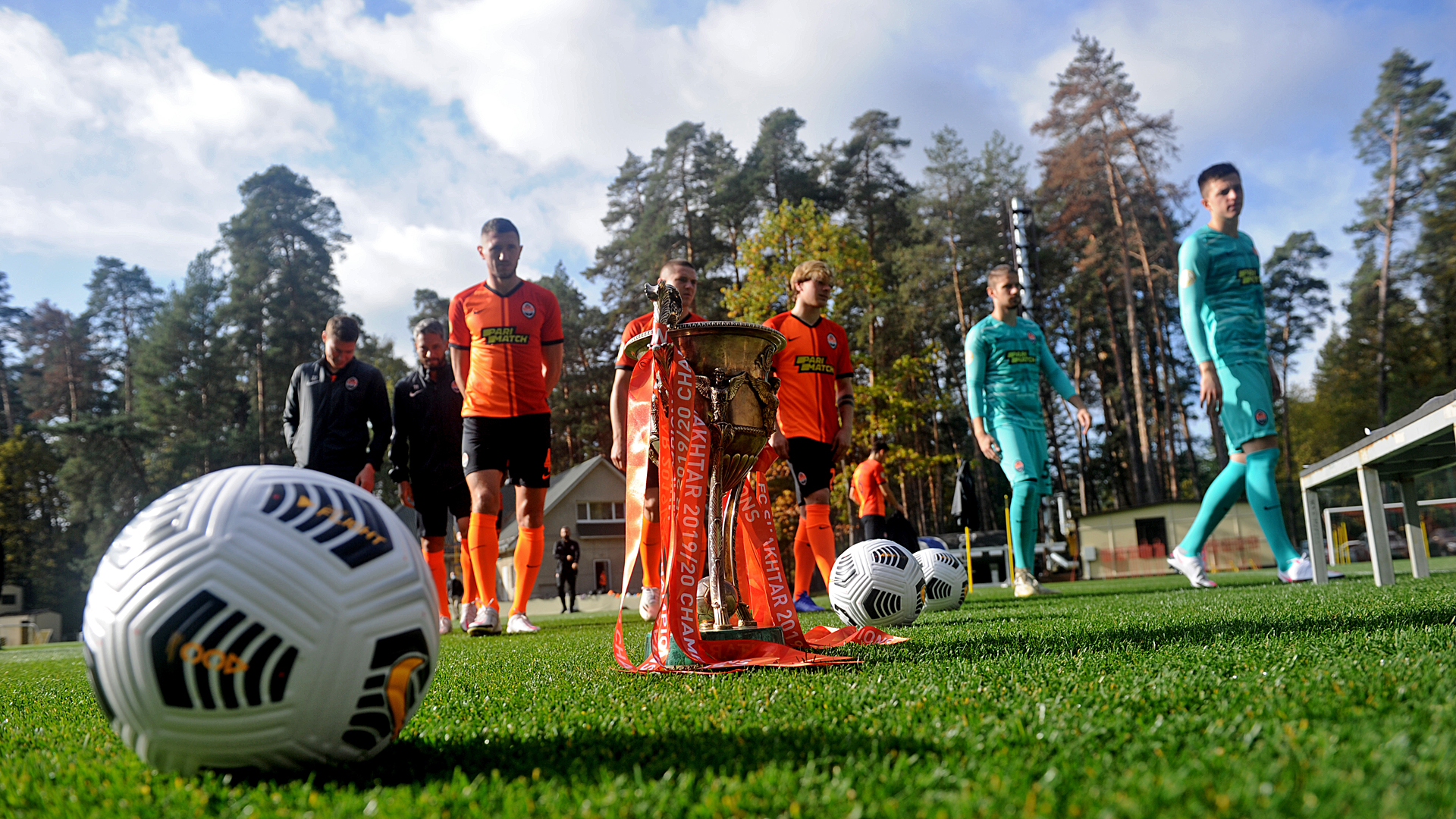 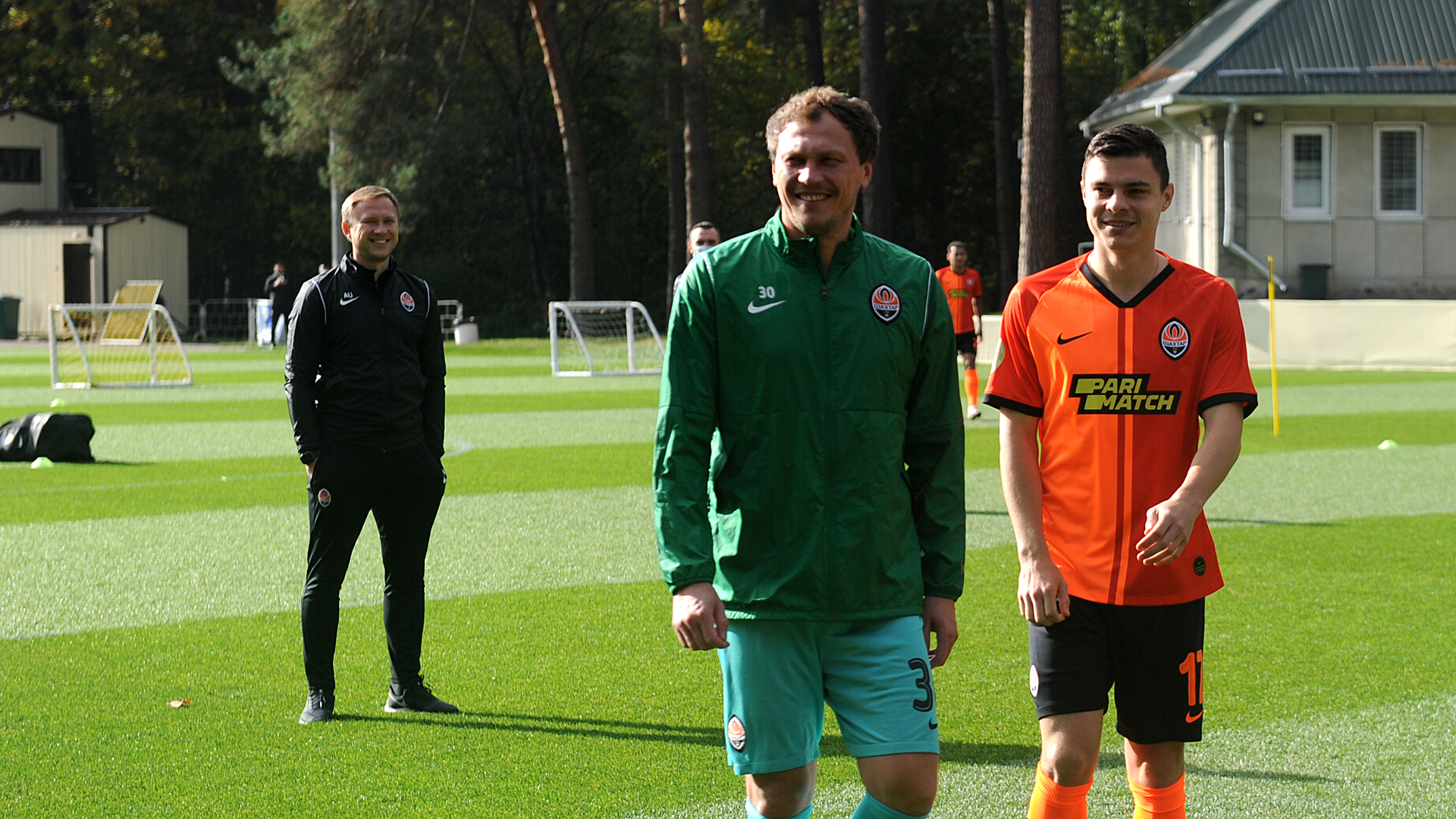 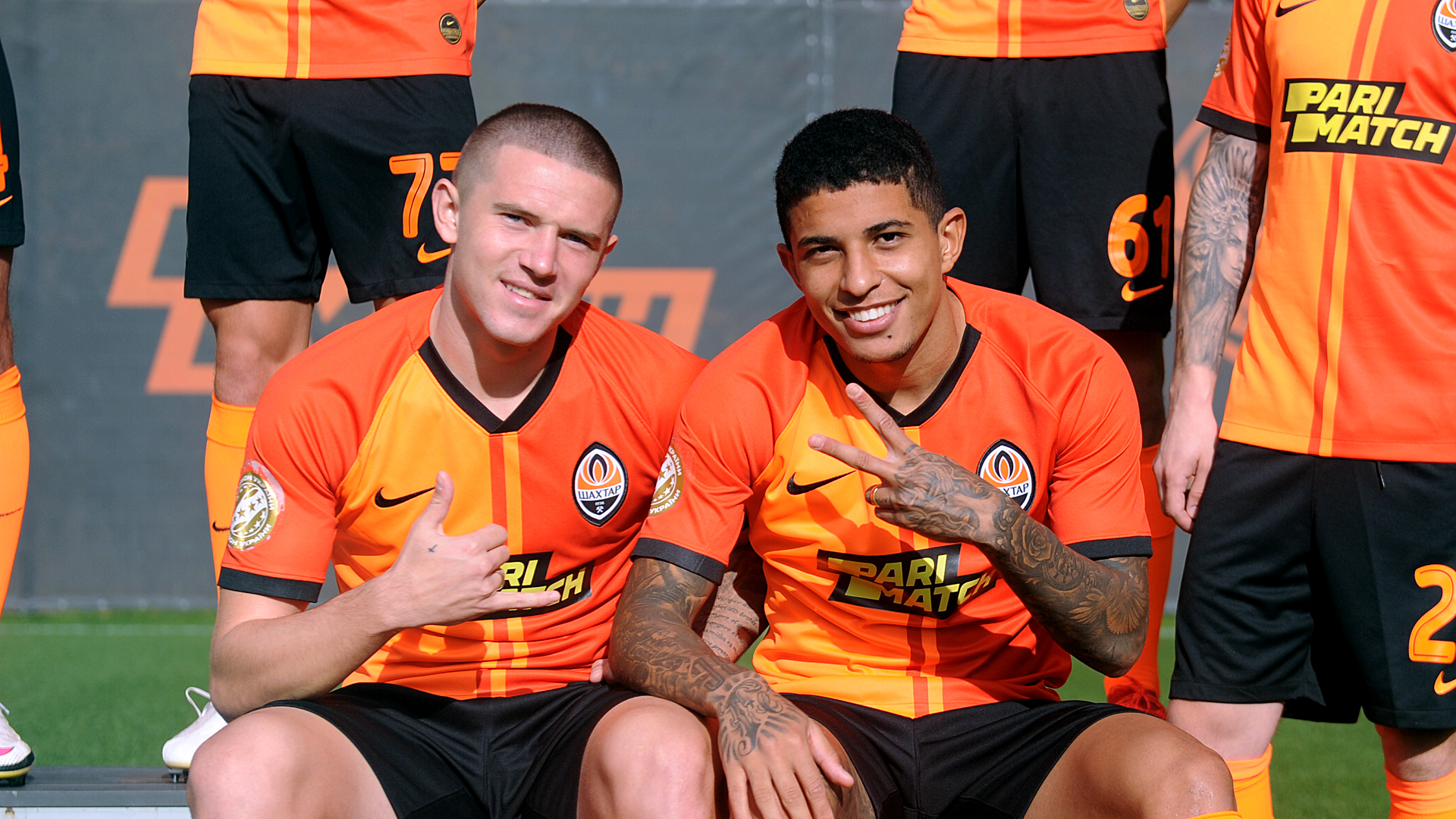 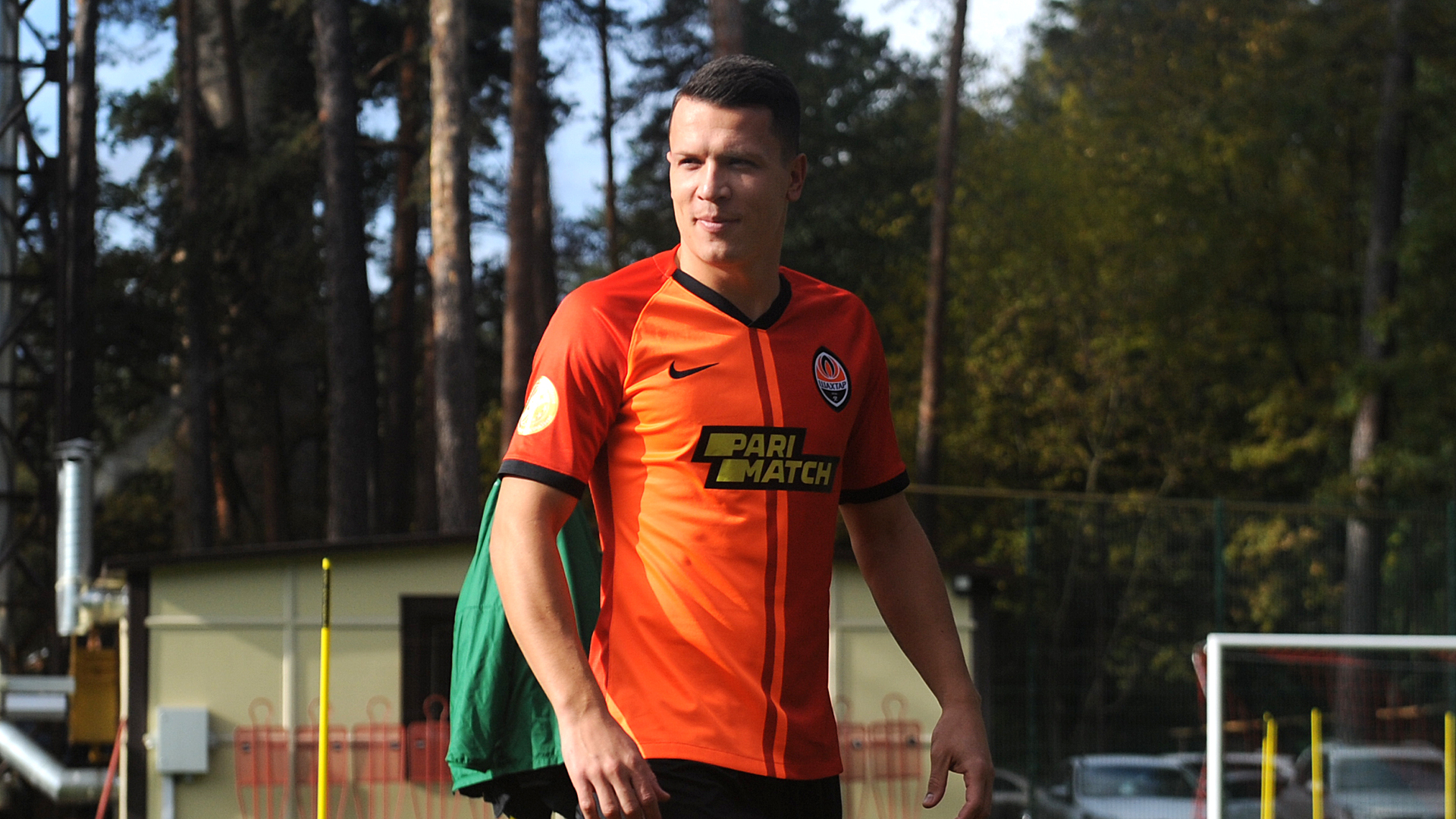 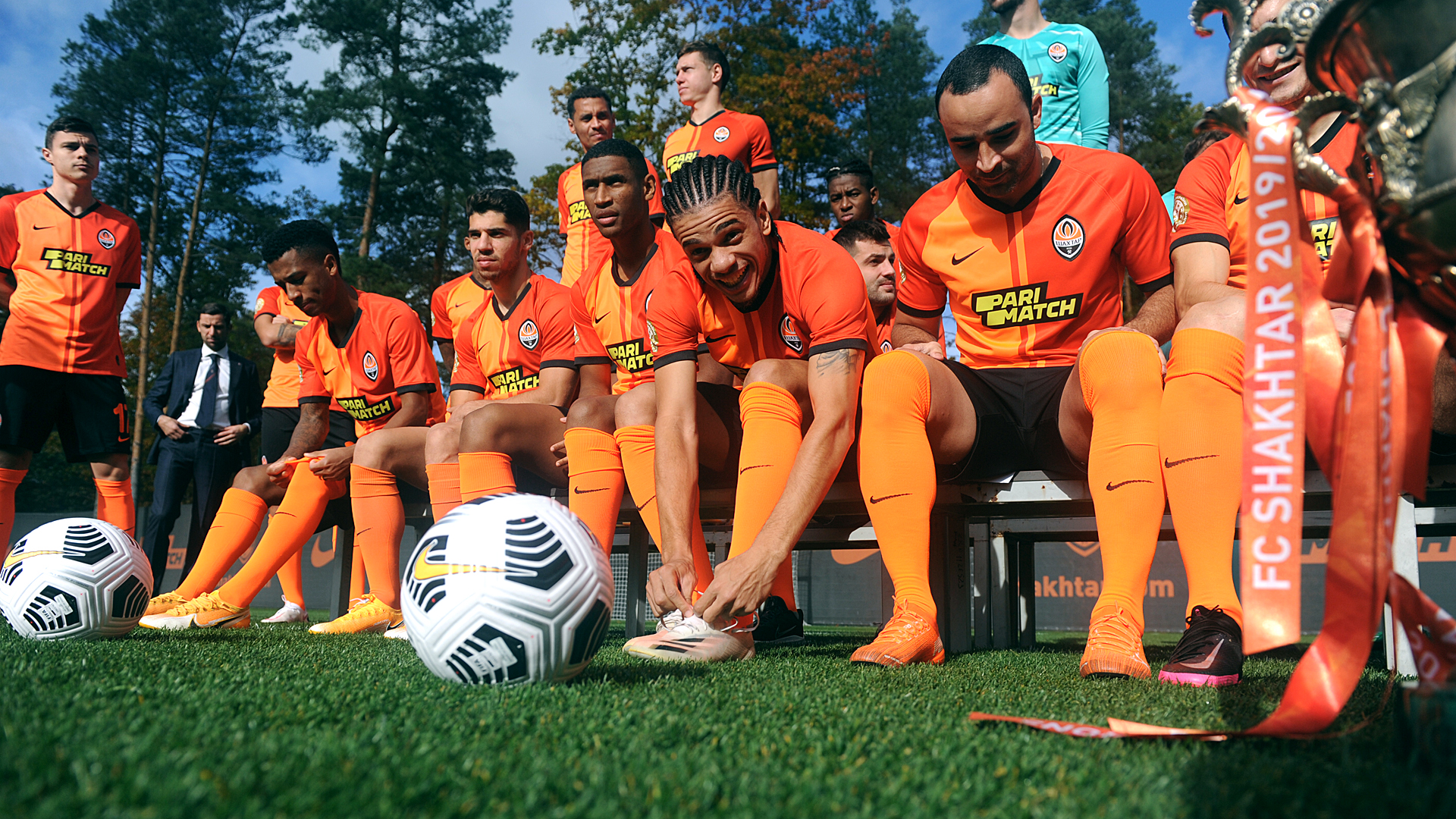 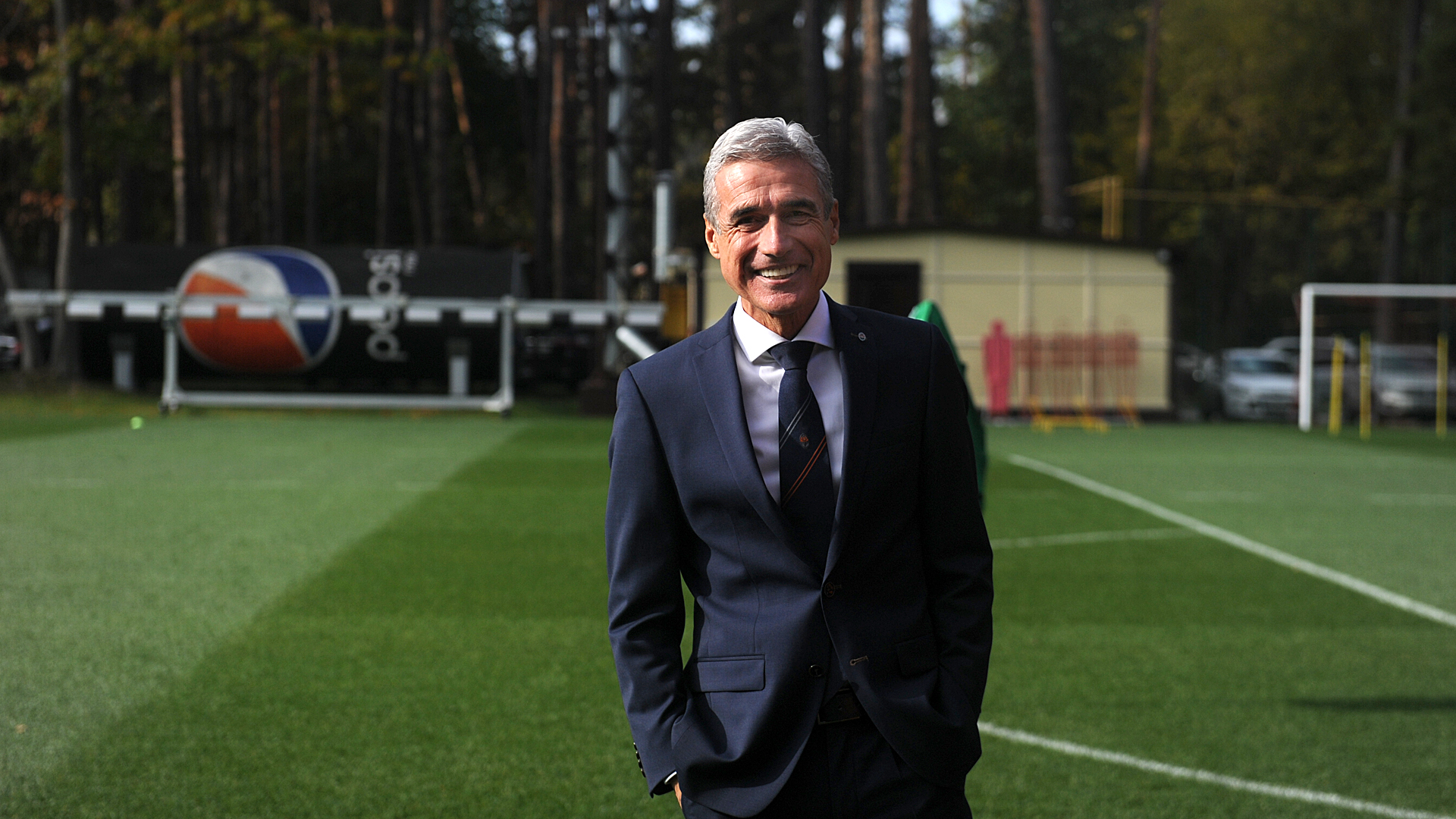 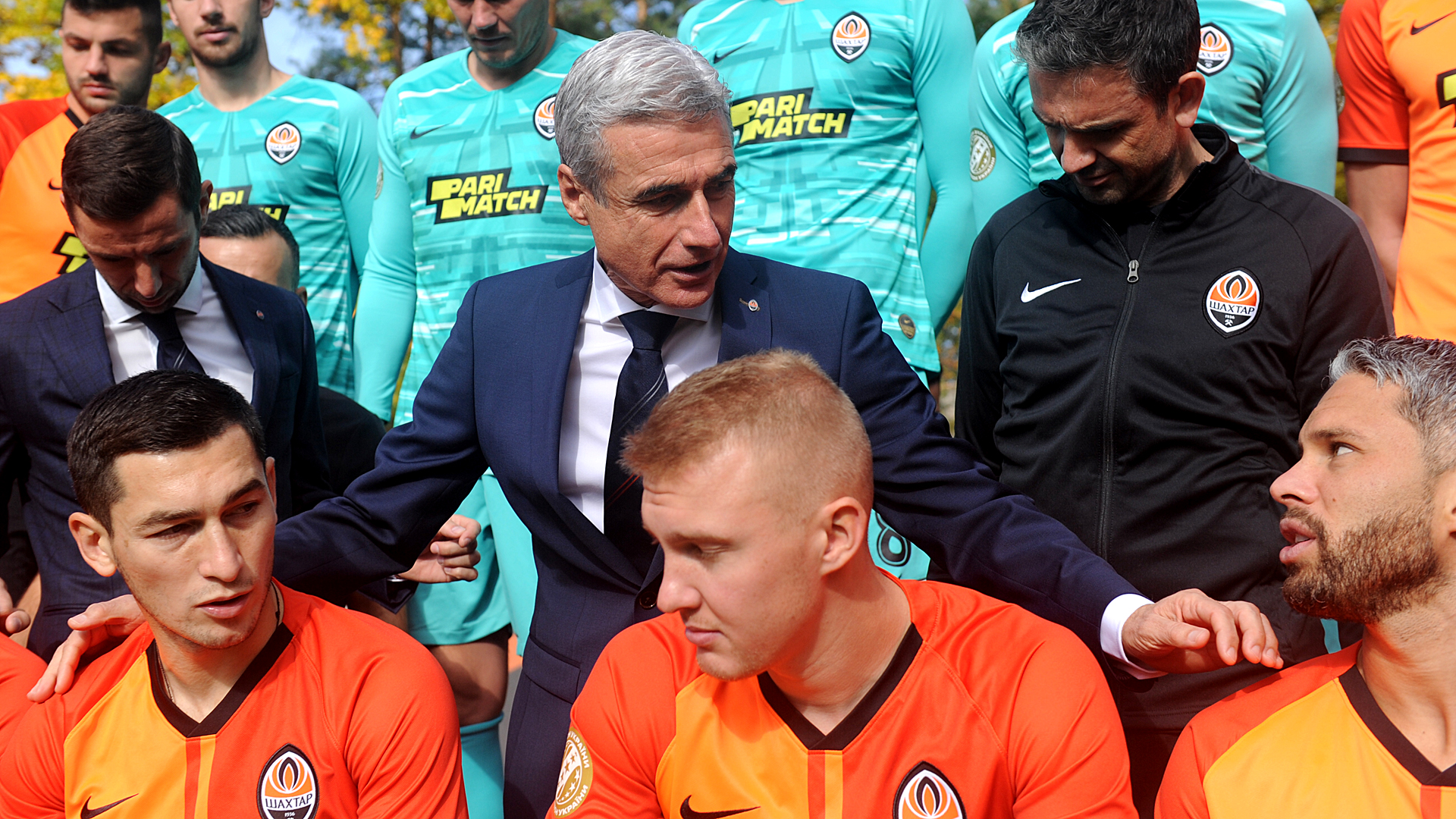 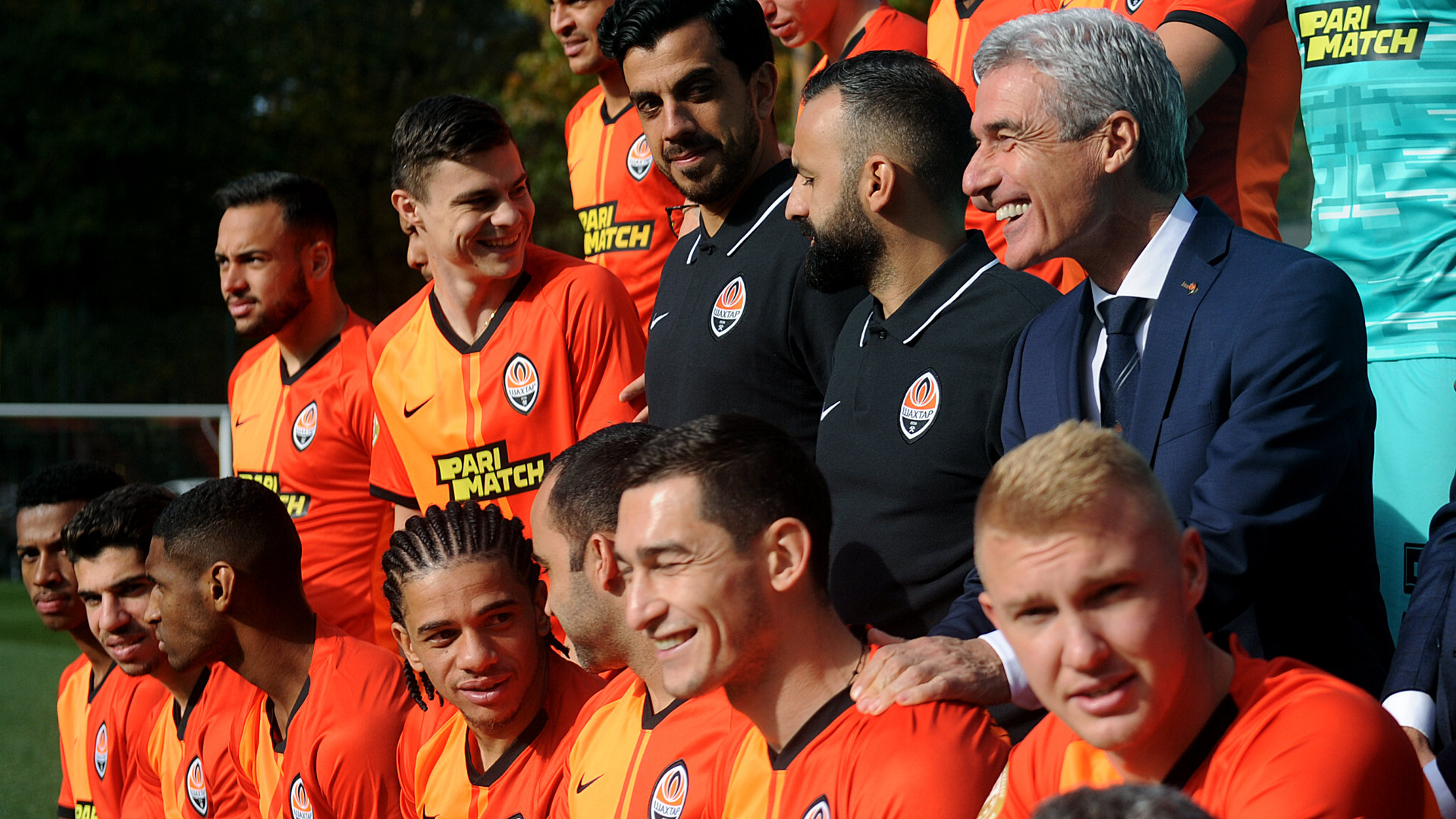 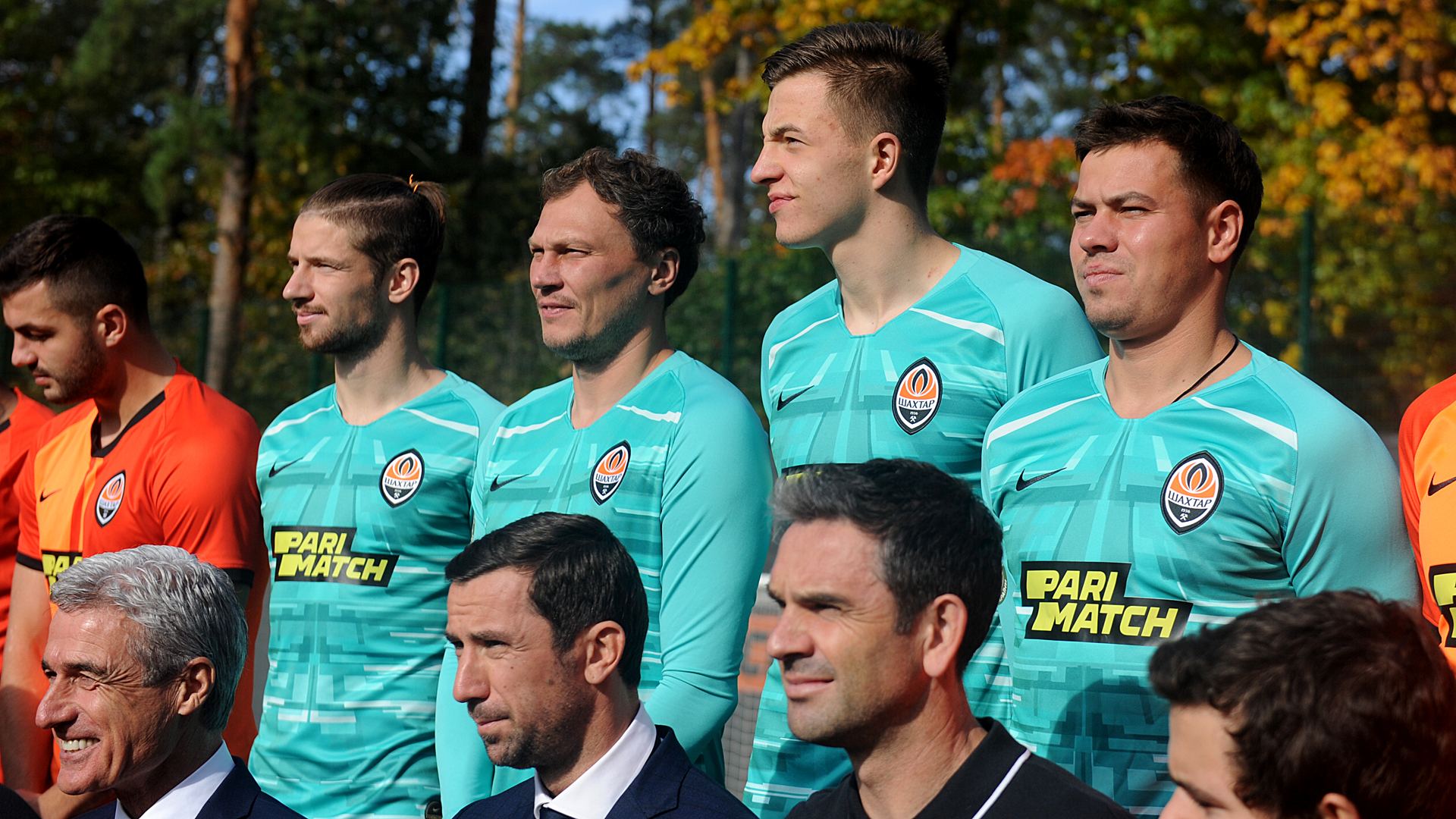 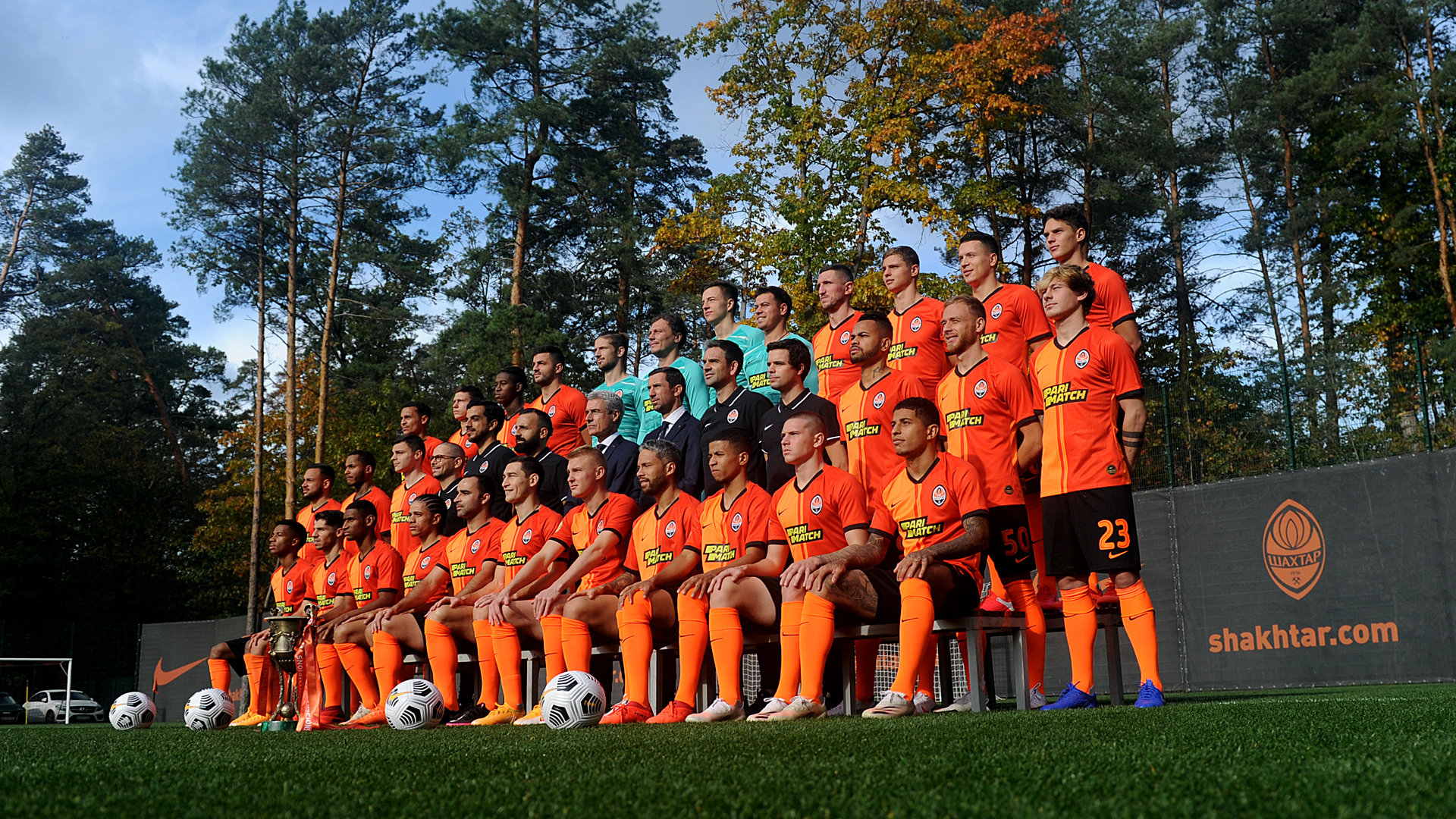 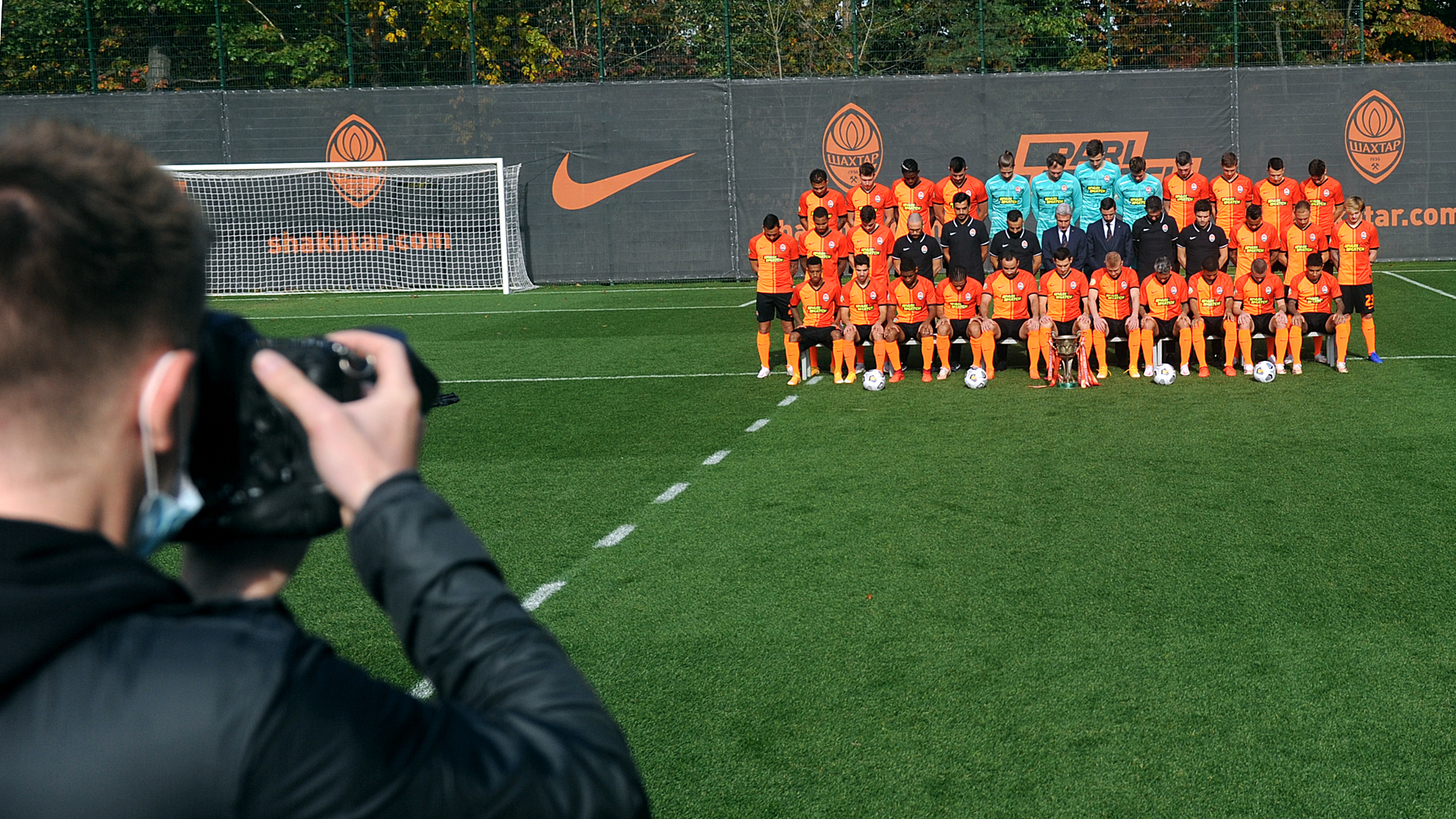 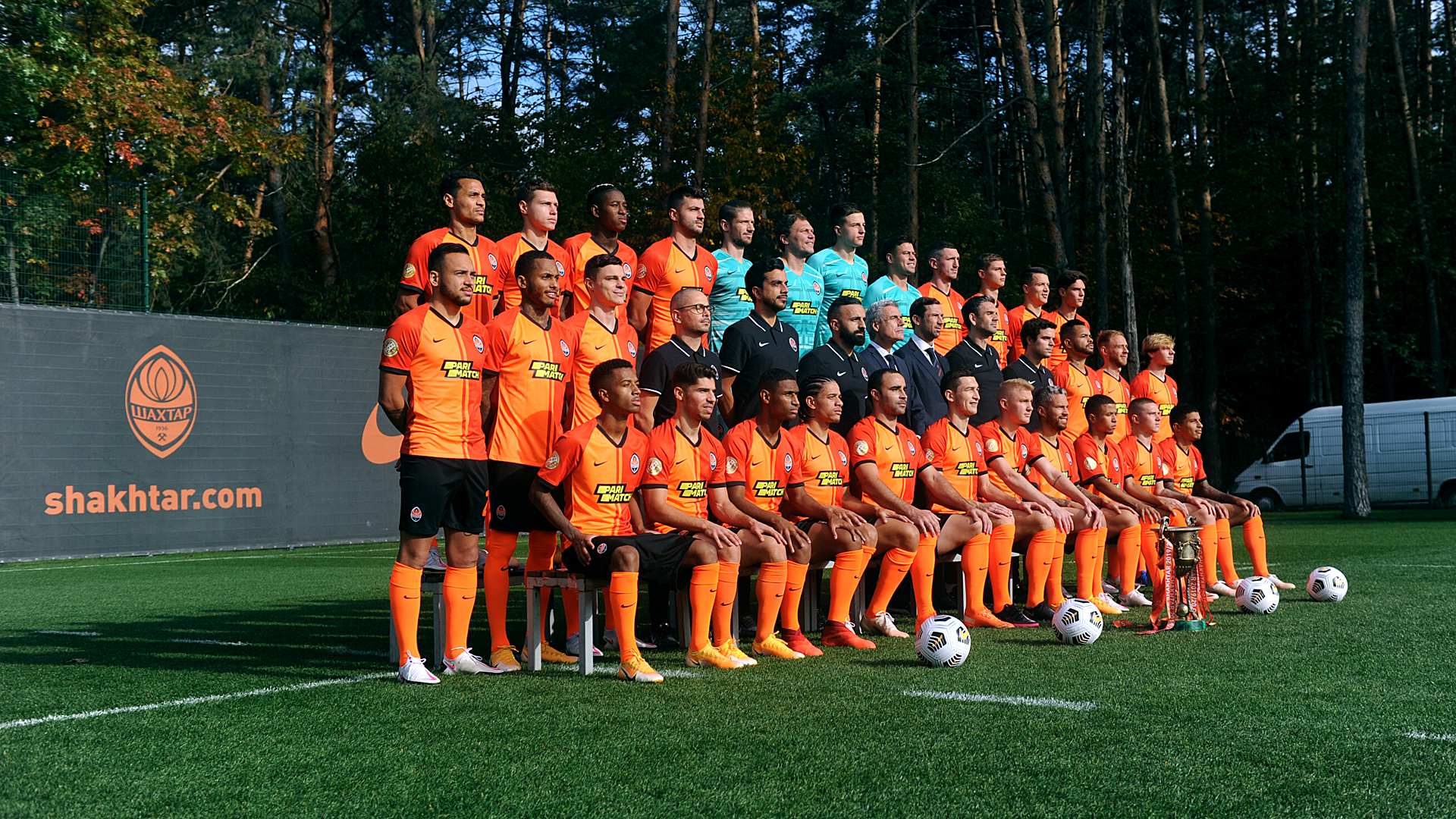 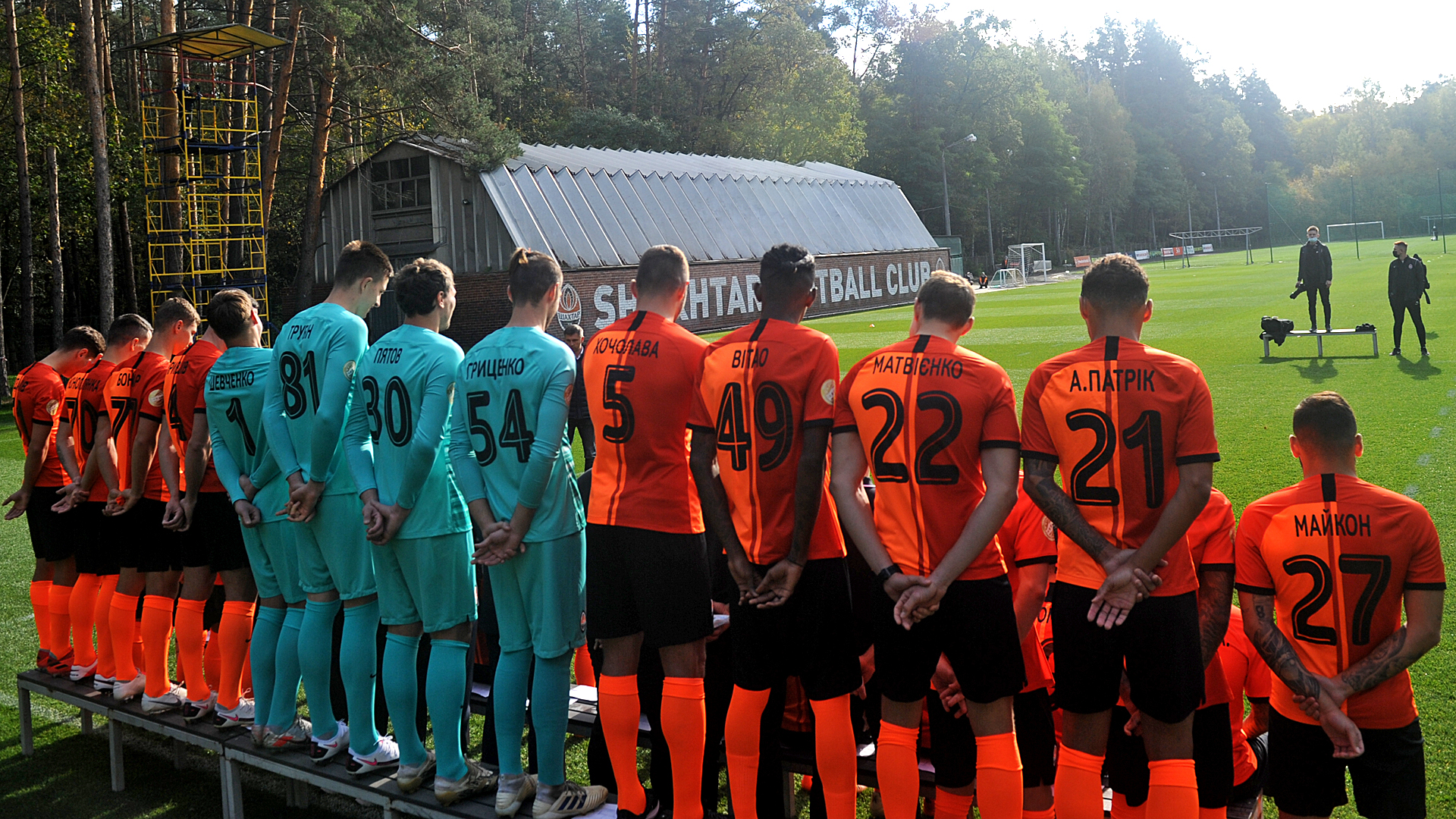