Training as part of preparation for the friendly vs Ateks

At the Academy base in Shchaslyve, the team trained after a day off. Traditionally, the session lasted two hours and was built around pace & strength training. During the first hour, the players were jogging and conducted a warm-up aimed at practising sprints, and then they trained with balls on the pitch individually.

“We are reaching the preparatory period climax, so we get the biggest workload these days. I’m very happy with the girls’ attitude. We try to approach the workload meticulously, without overdoing it. I see that the players approach their job with due diligence and their fitness is way better than it used to be at the beginning of the training camp.”

The second part of the session was directly related to the preparation for the upcoming friendly. The team practised ball control in three groups and ended the session with a worklout.

We want to remind you that the second friendly of Shakhtar women's team against Kyiv-based Ateks has been scheduled for 10:00 on Saturday, July 24. The live stream will be available on Shakhtar’s YouTube channel.

“I hope the future opponent are more experienced than our first opponents. In the match against Ateks, we need to look at the team in terms of teamwork, that is, how the players will perform their duties in certain situations. We also don’t rule out the outcome factor because positive vibes must be present in a team like Shakhtar. Also, it’s interesting to see the functional readiness of the girls against the background of the suggested workload.” 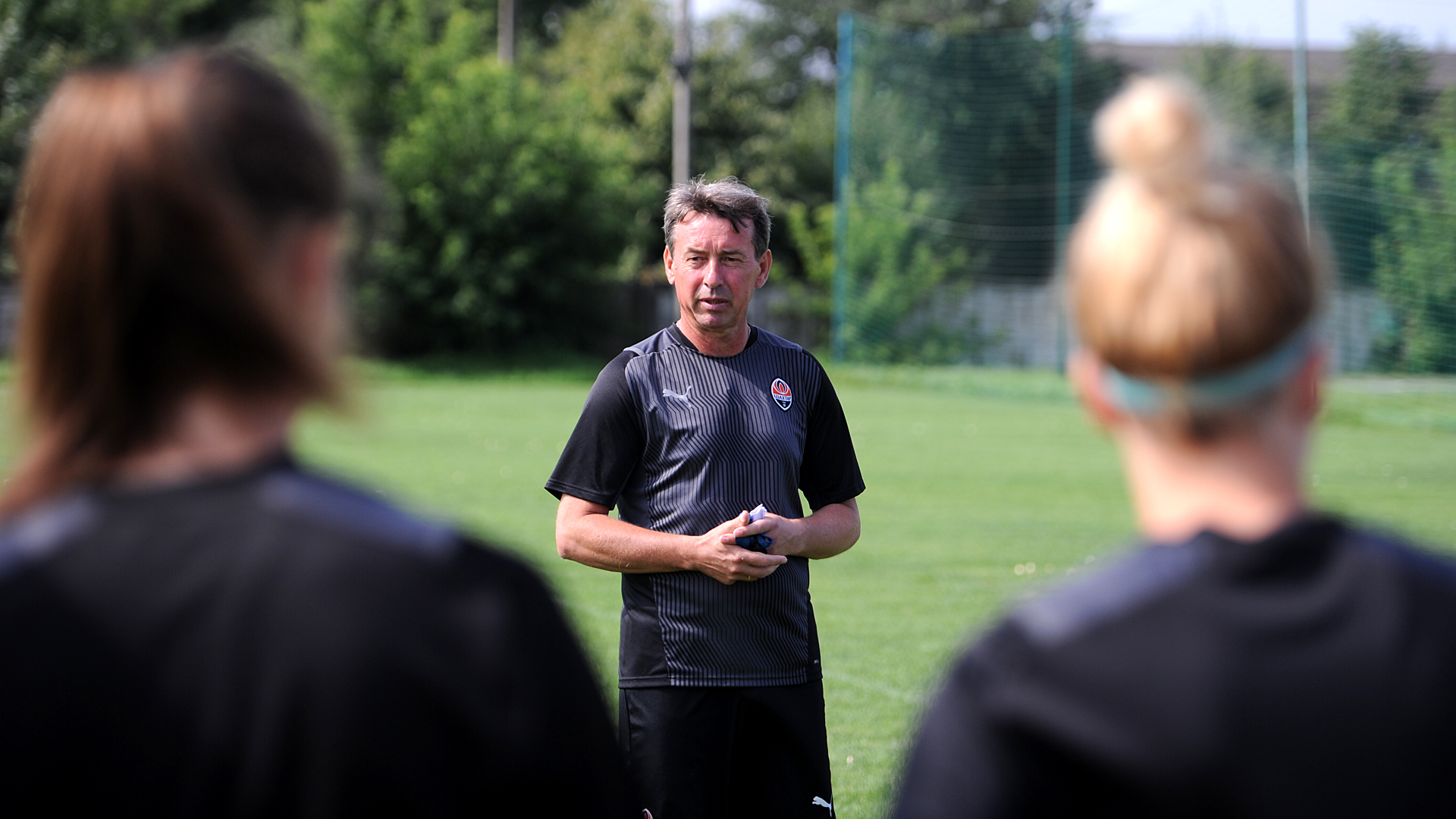 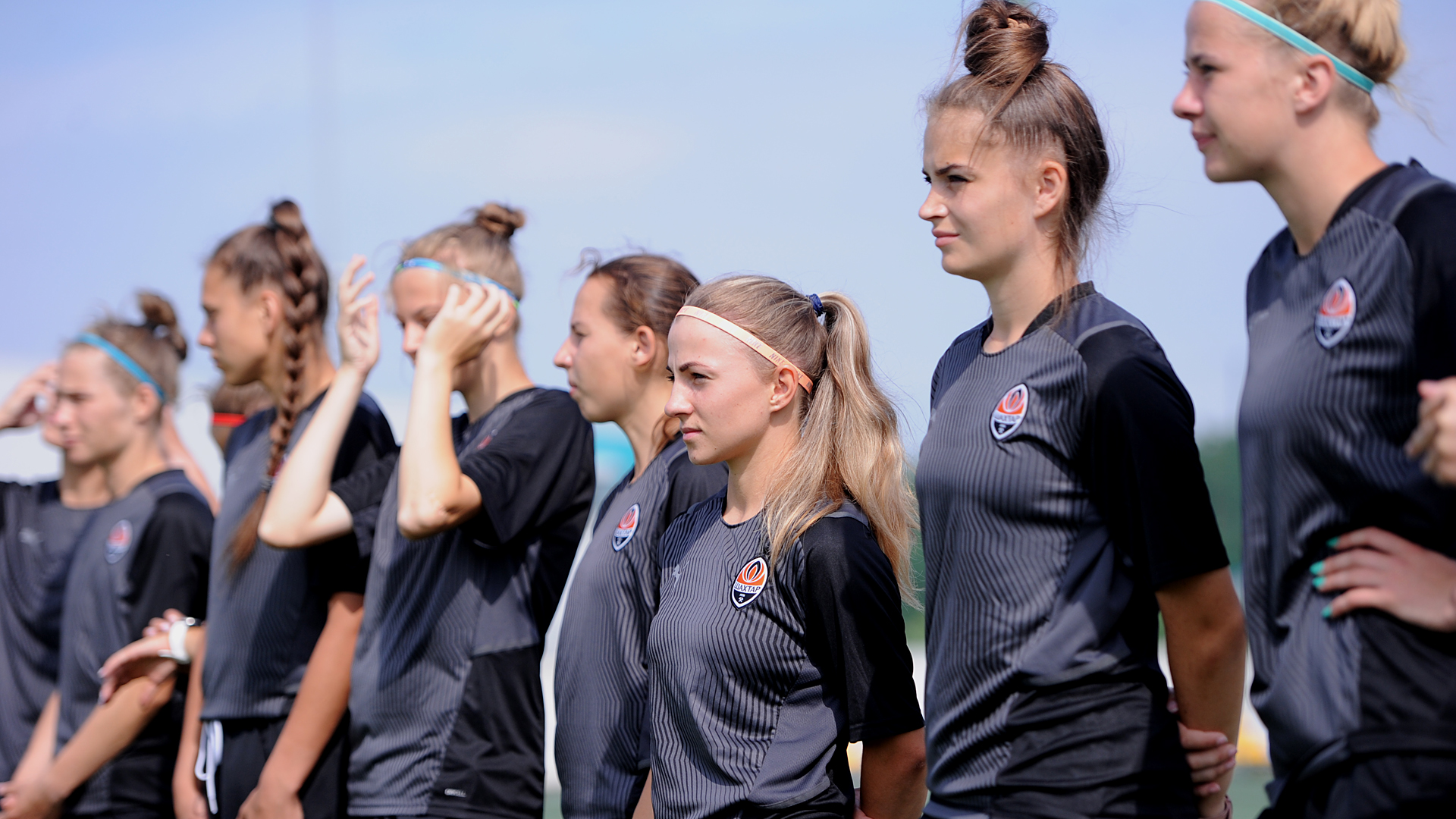 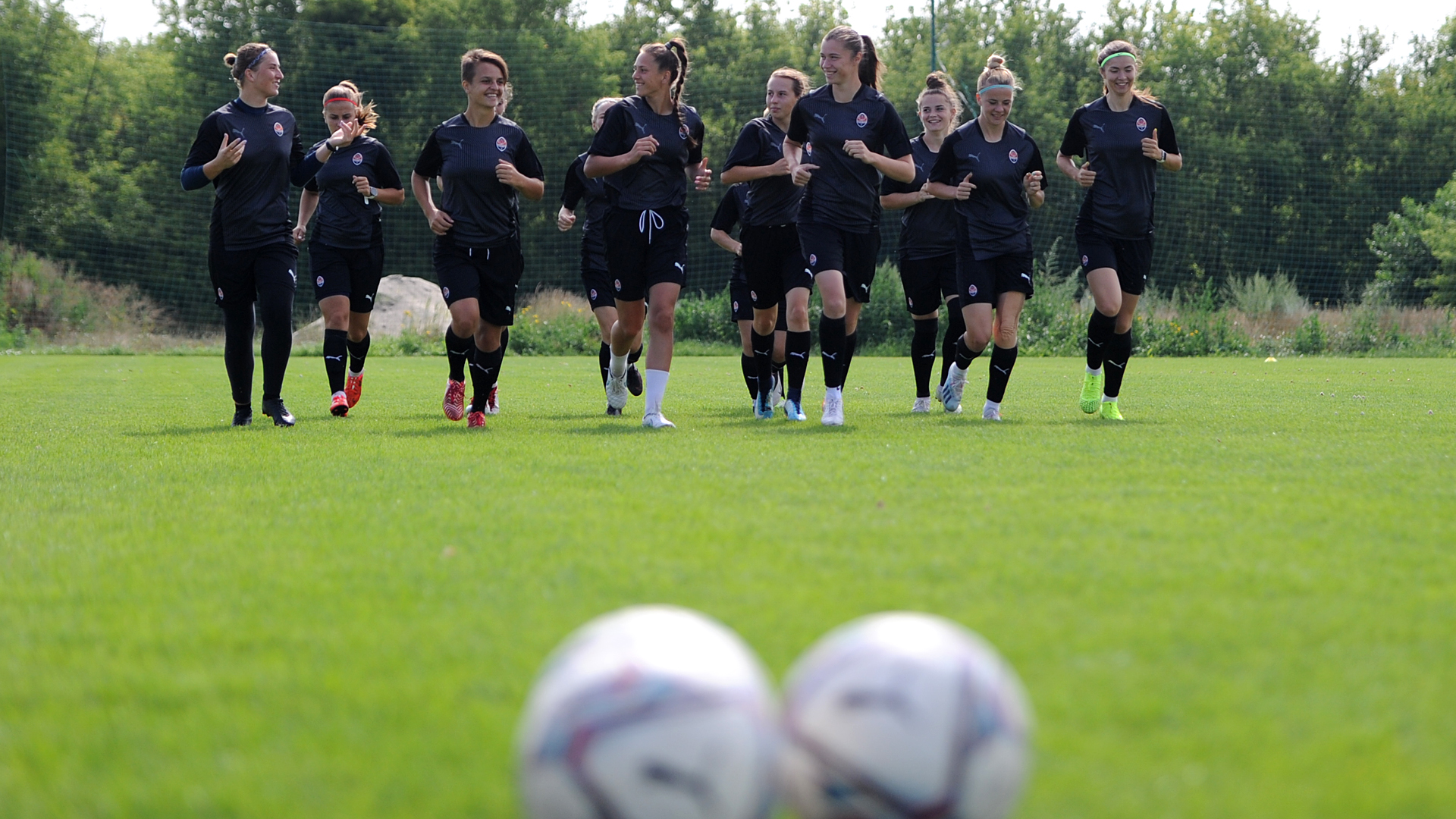 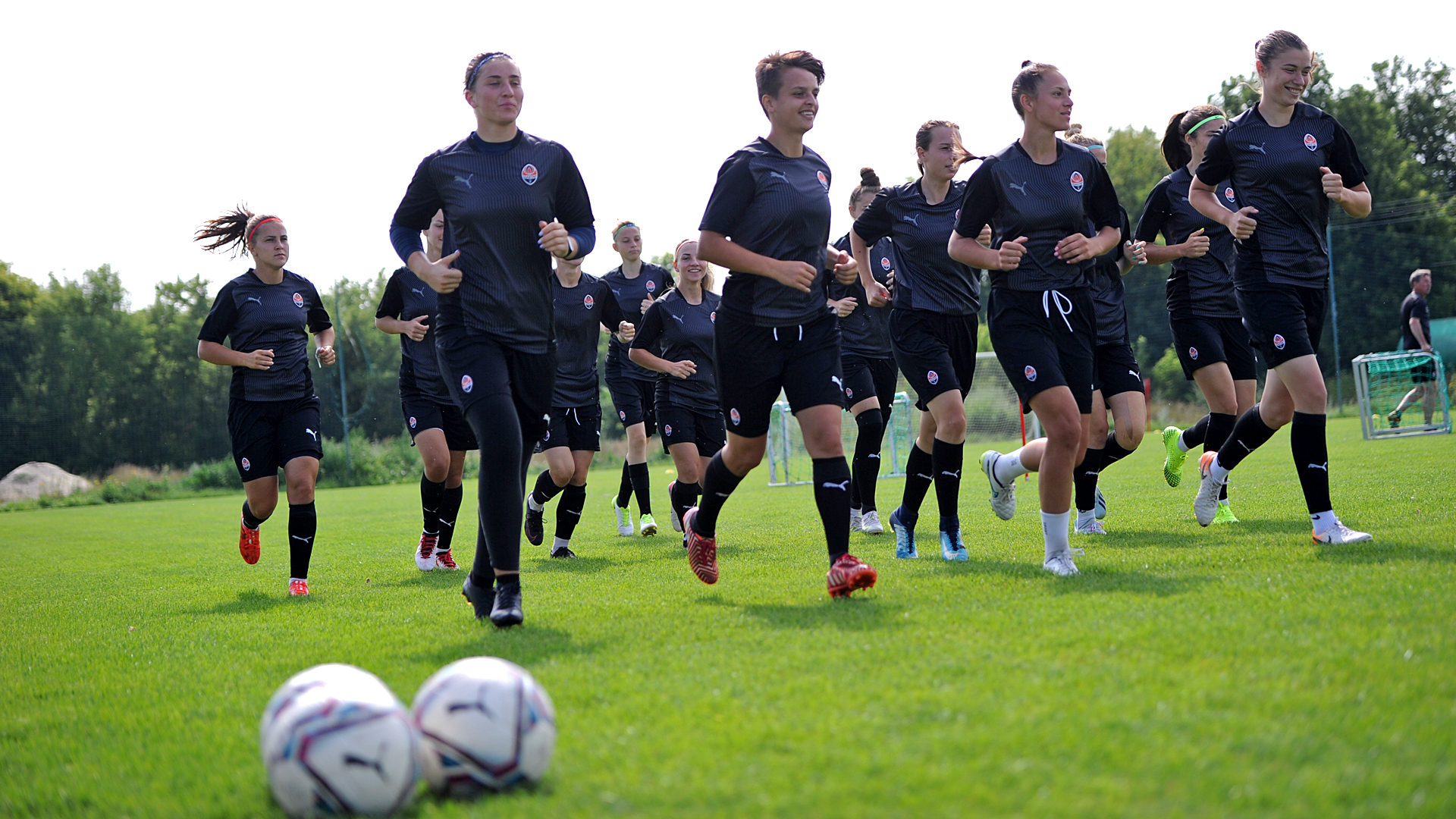 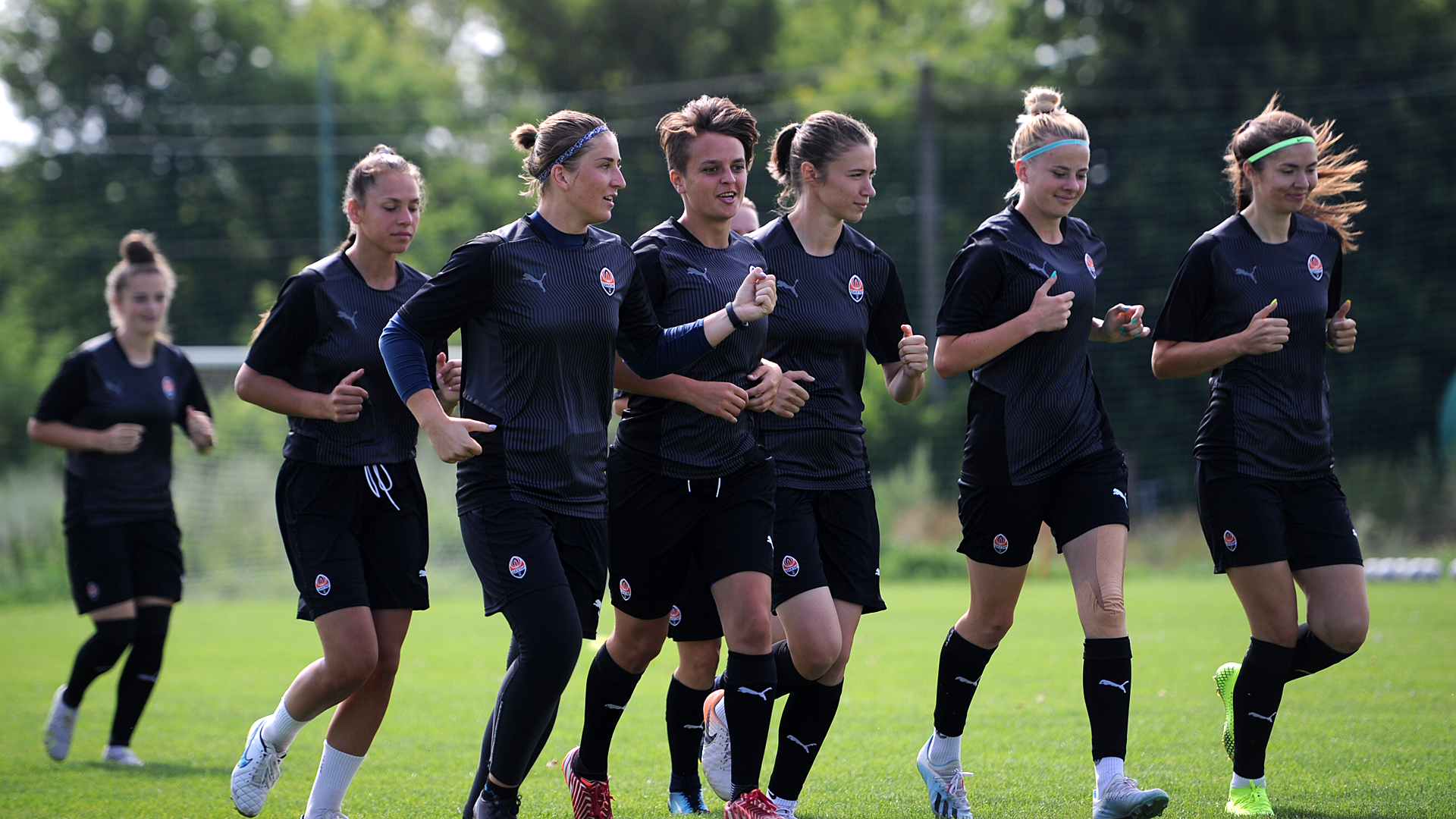 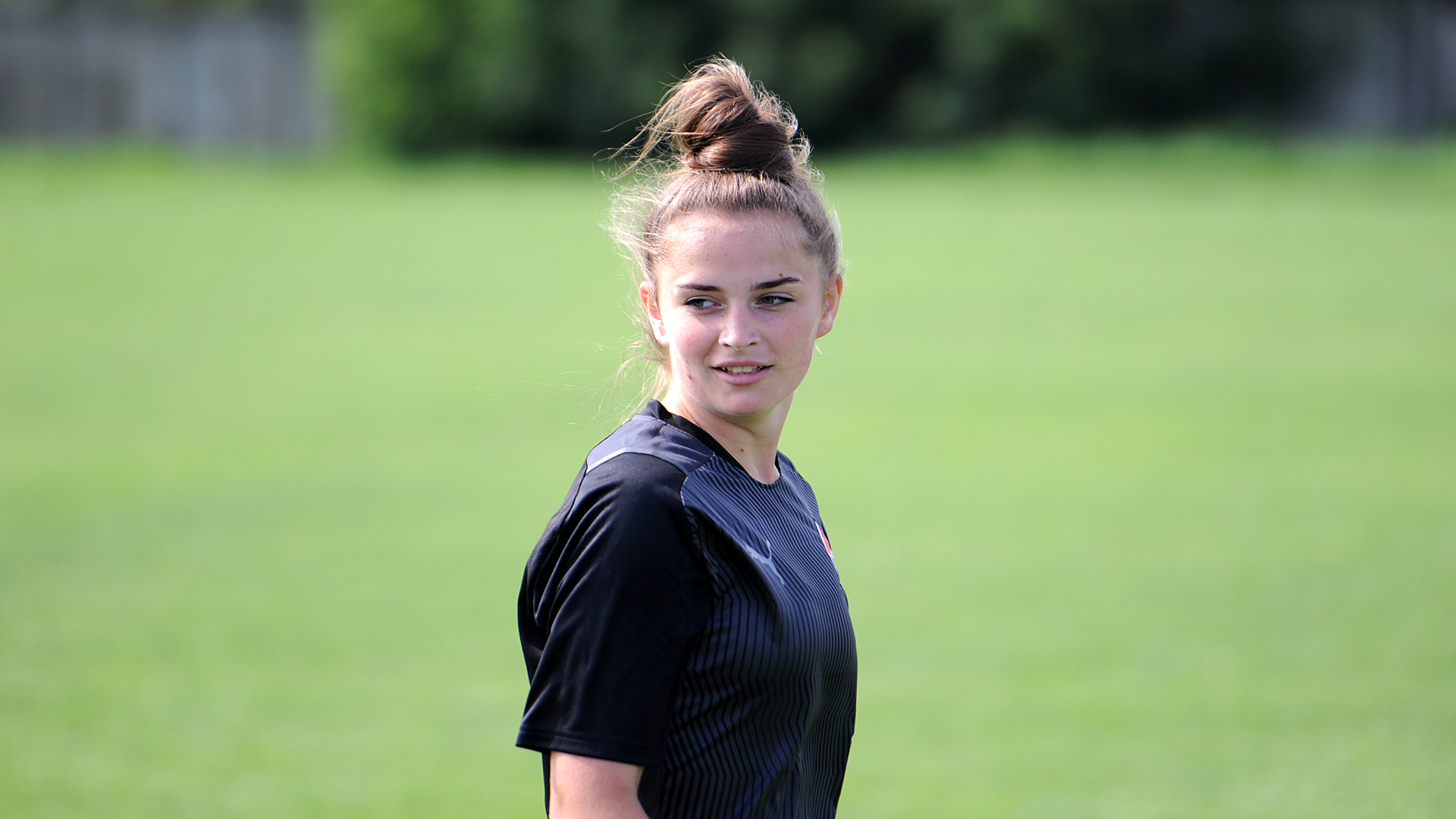 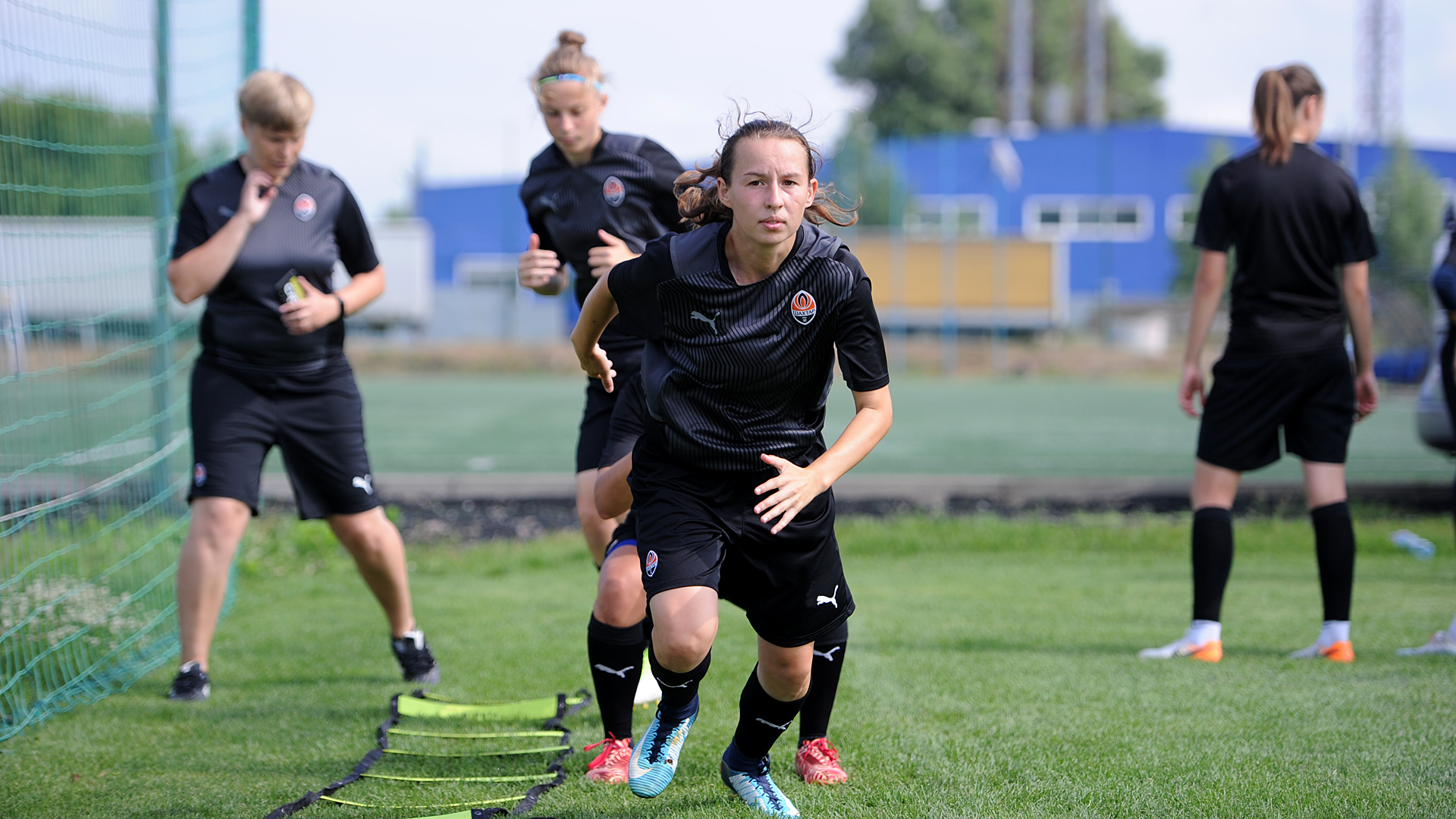 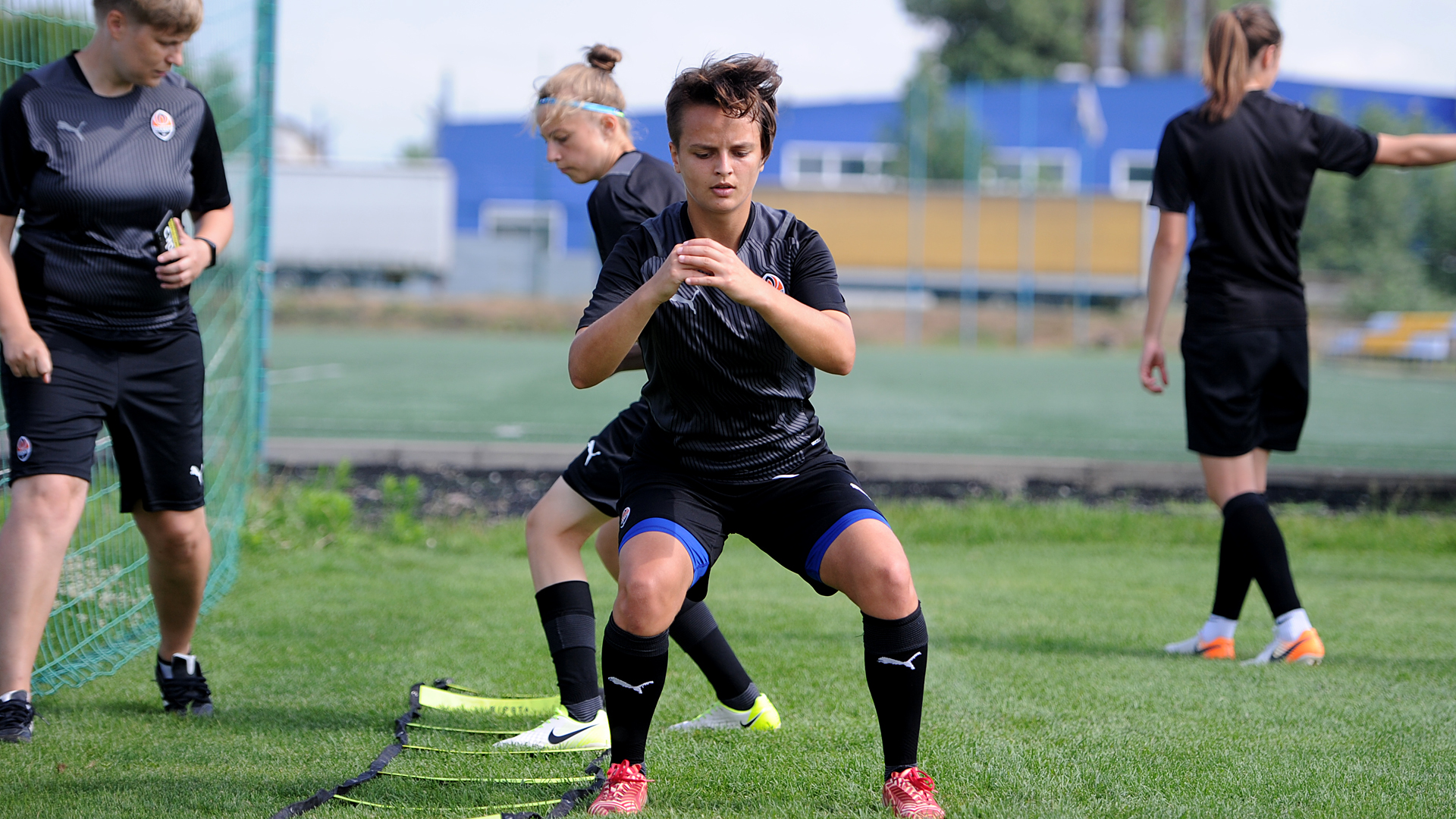 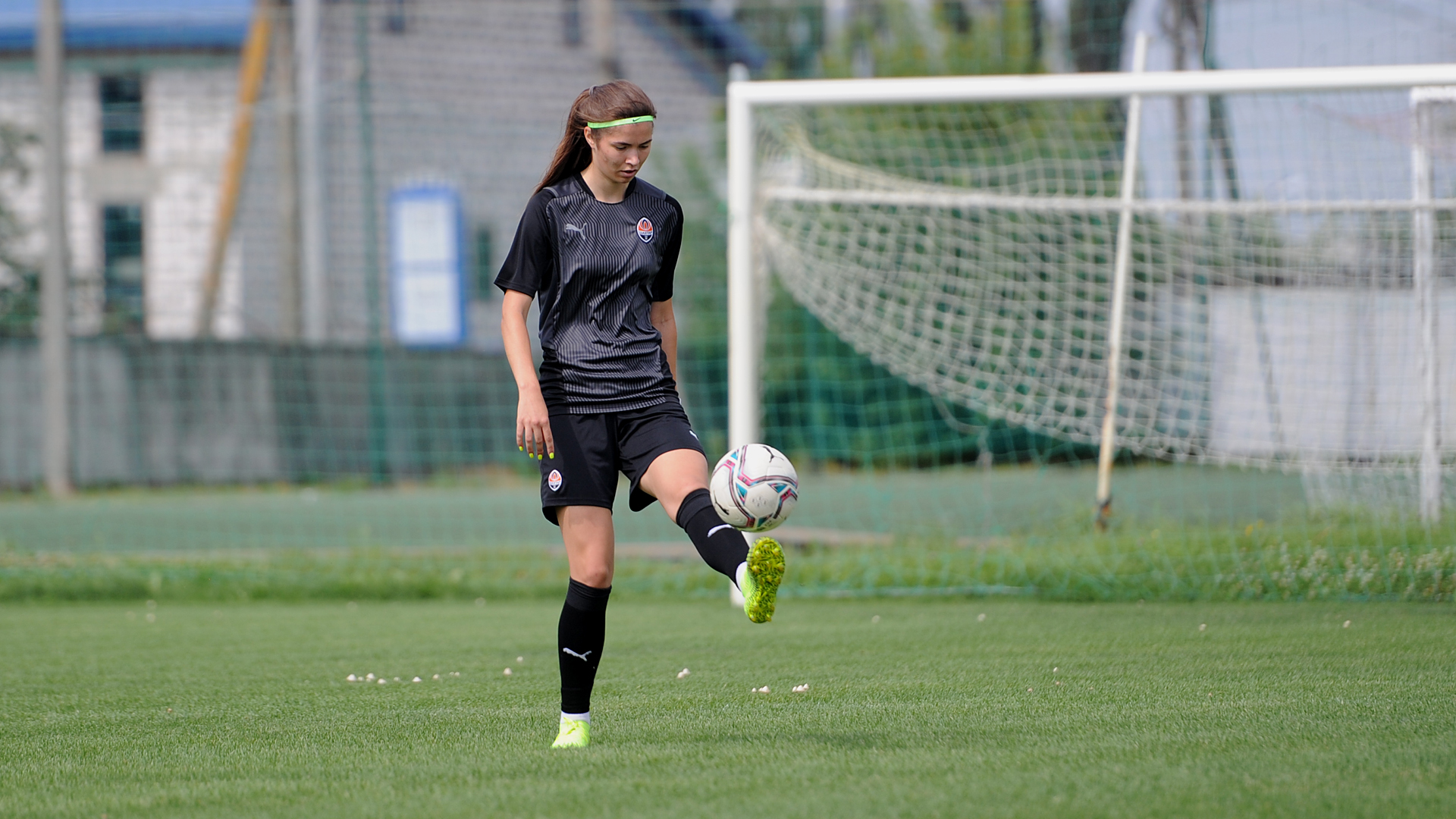 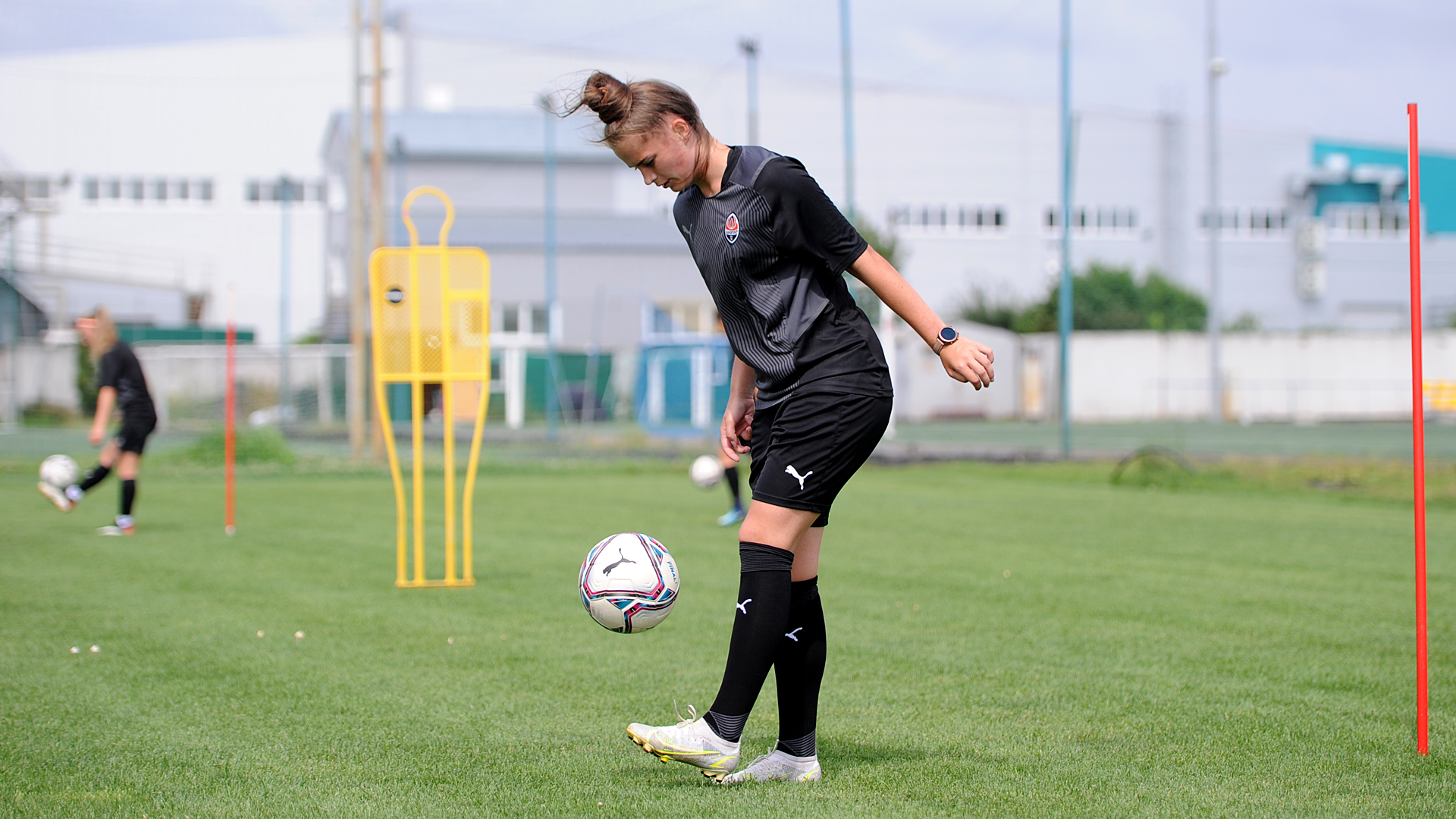 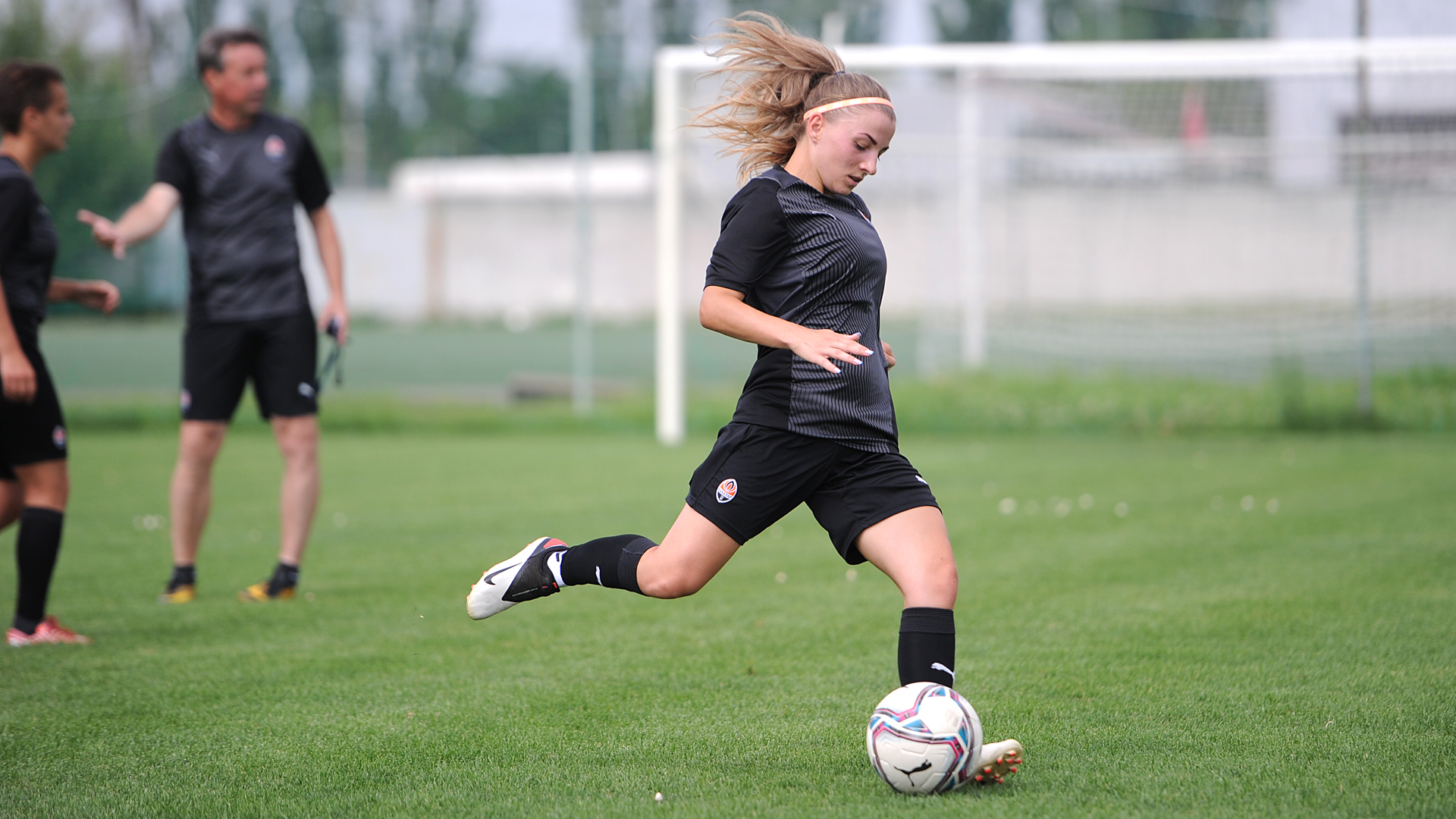 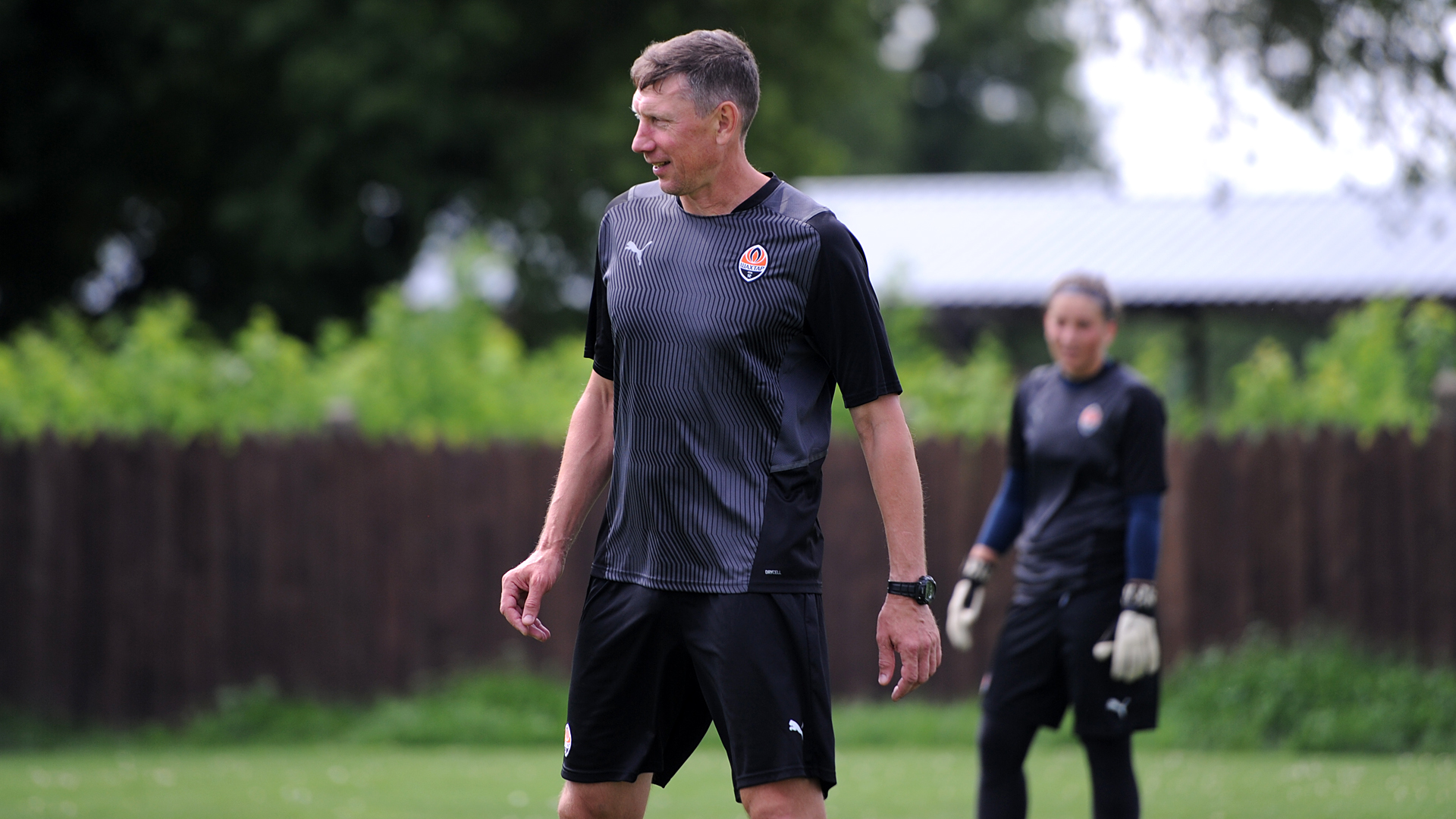 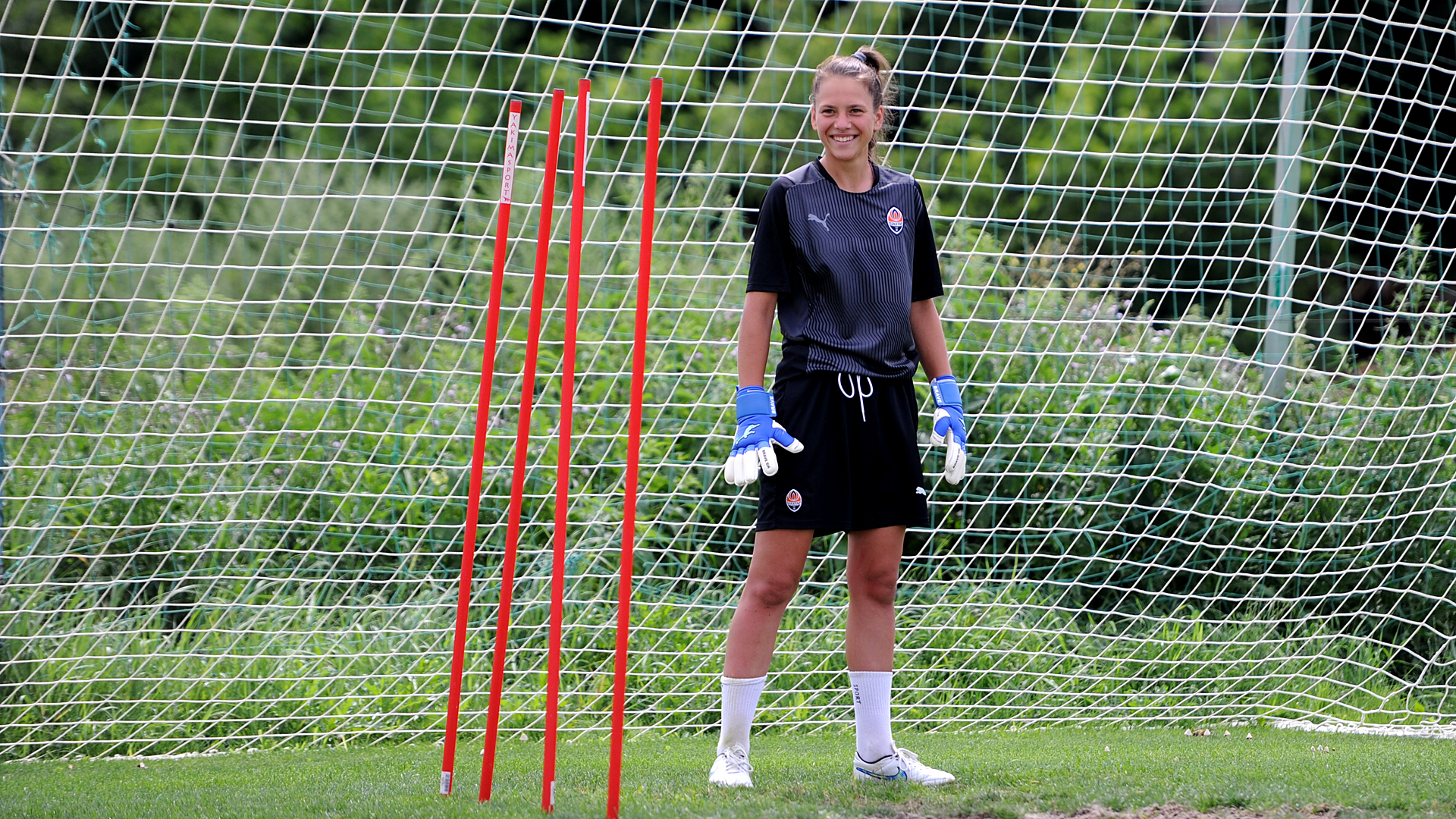 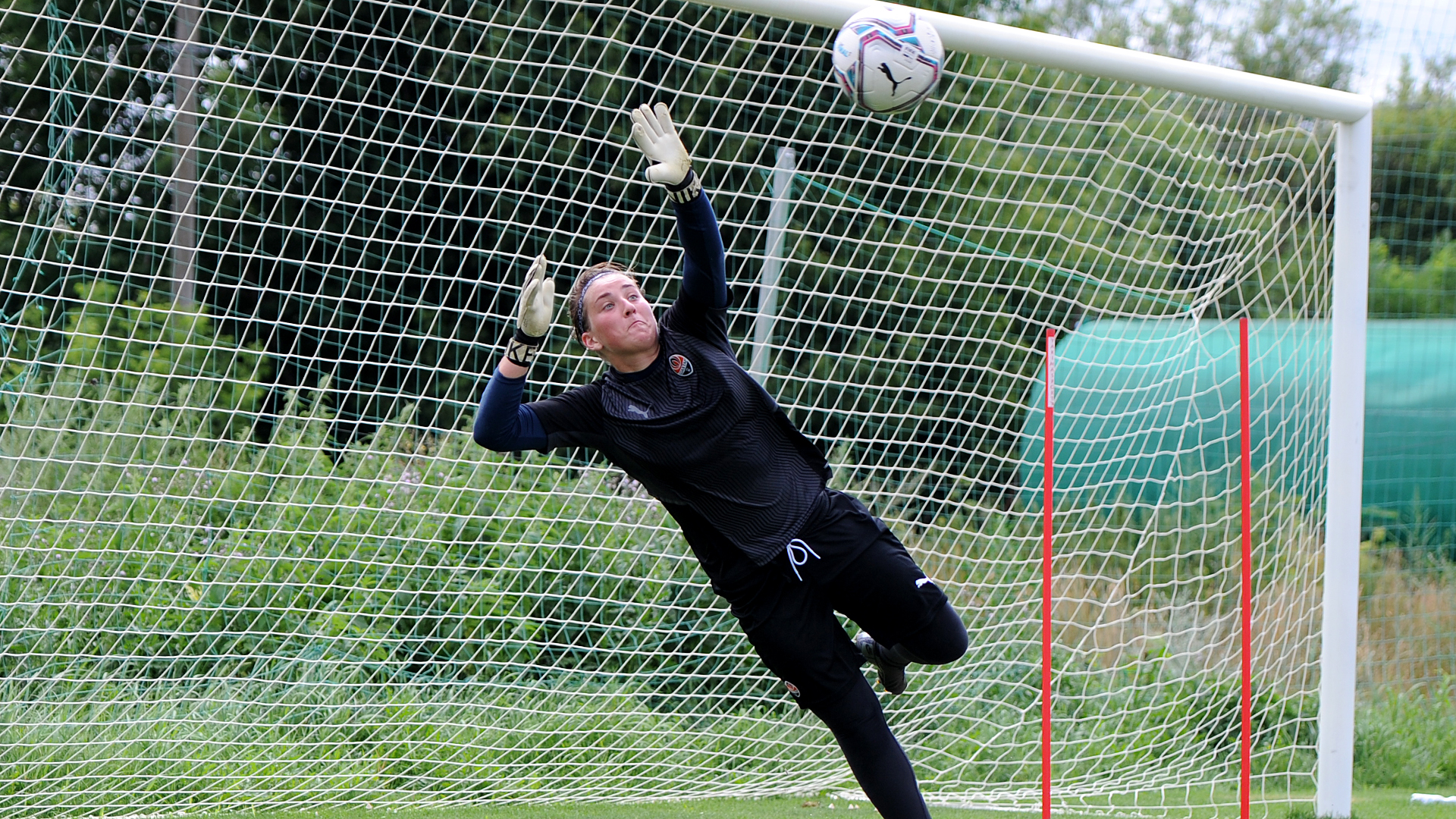 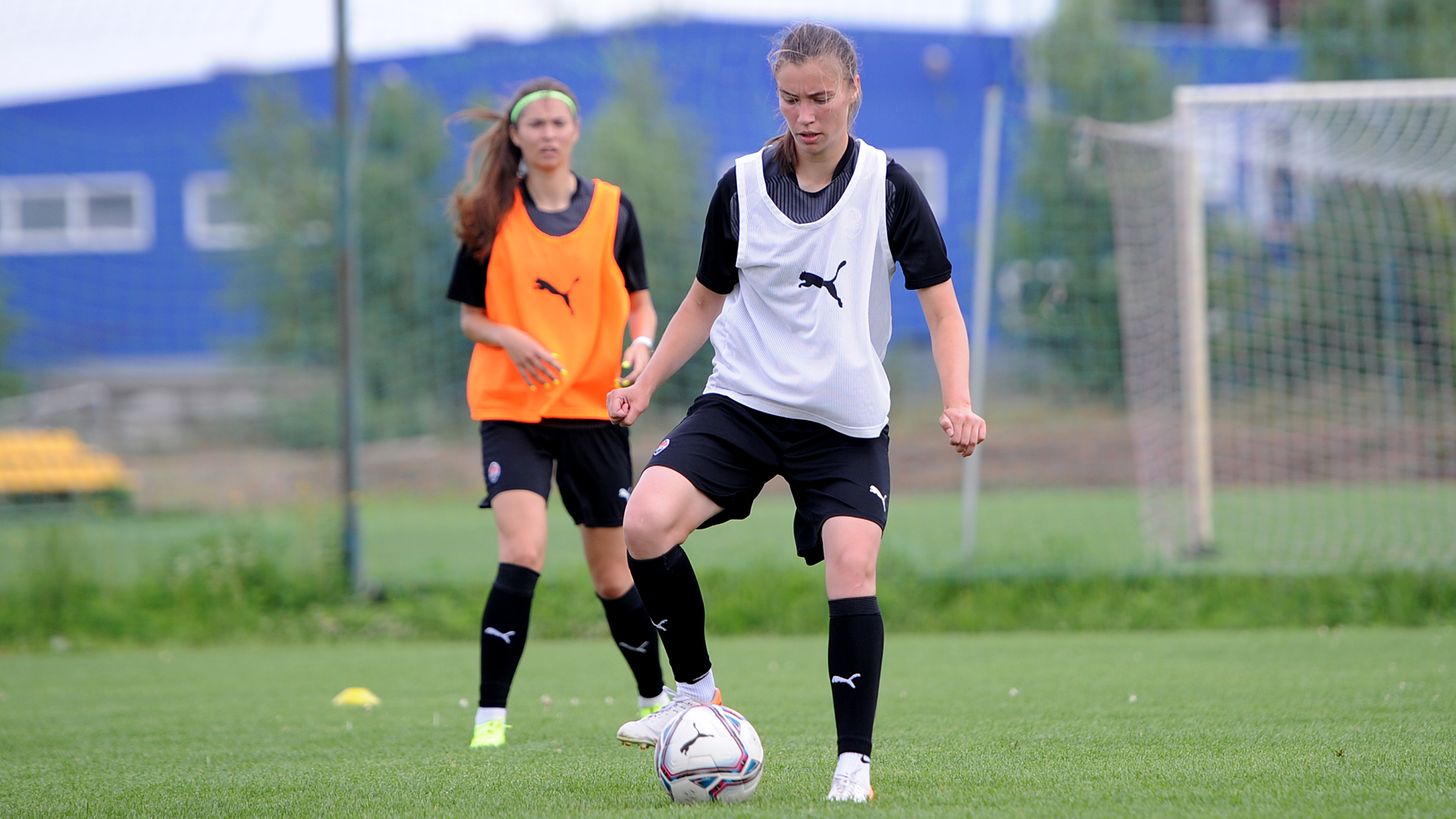 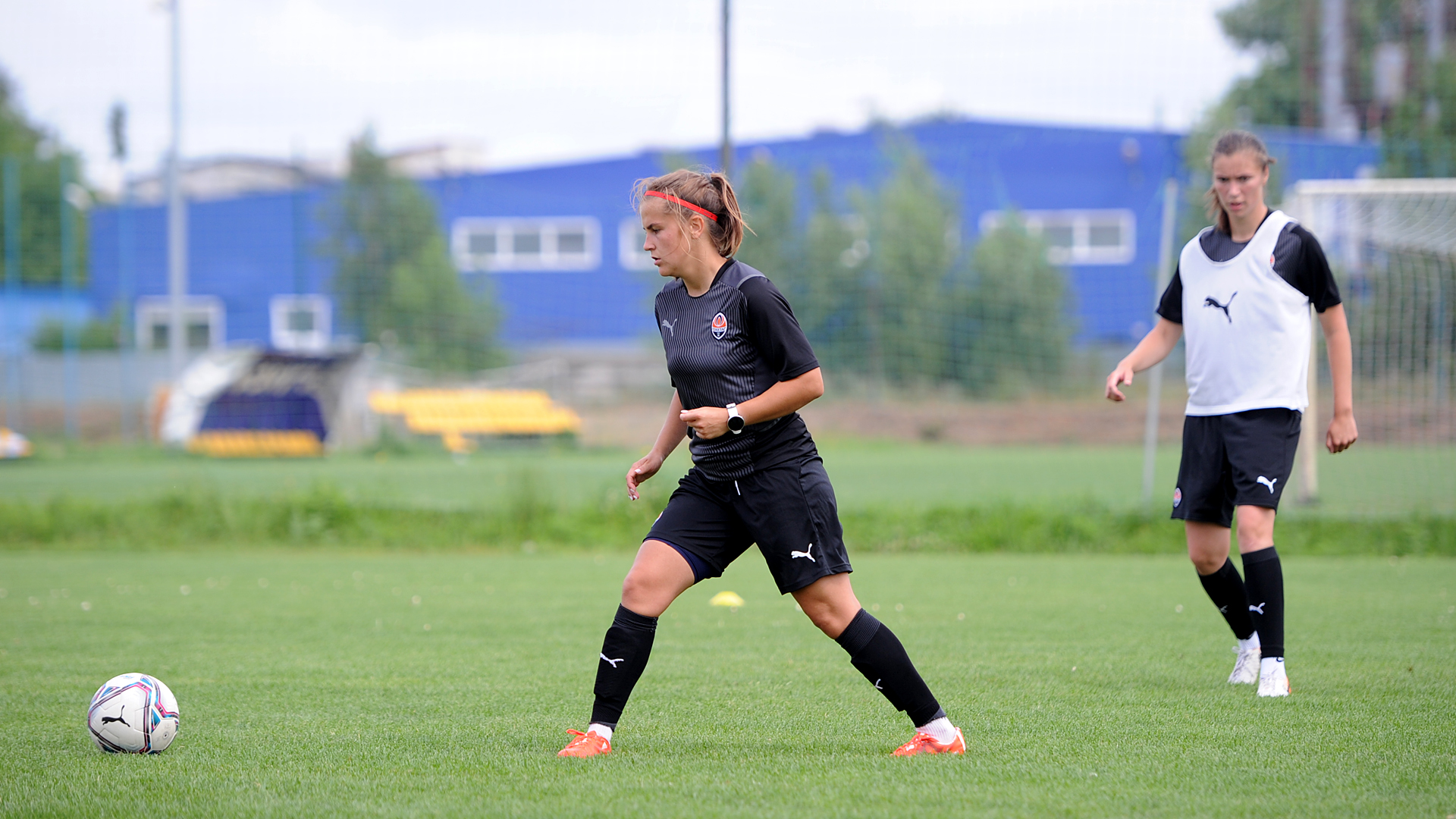 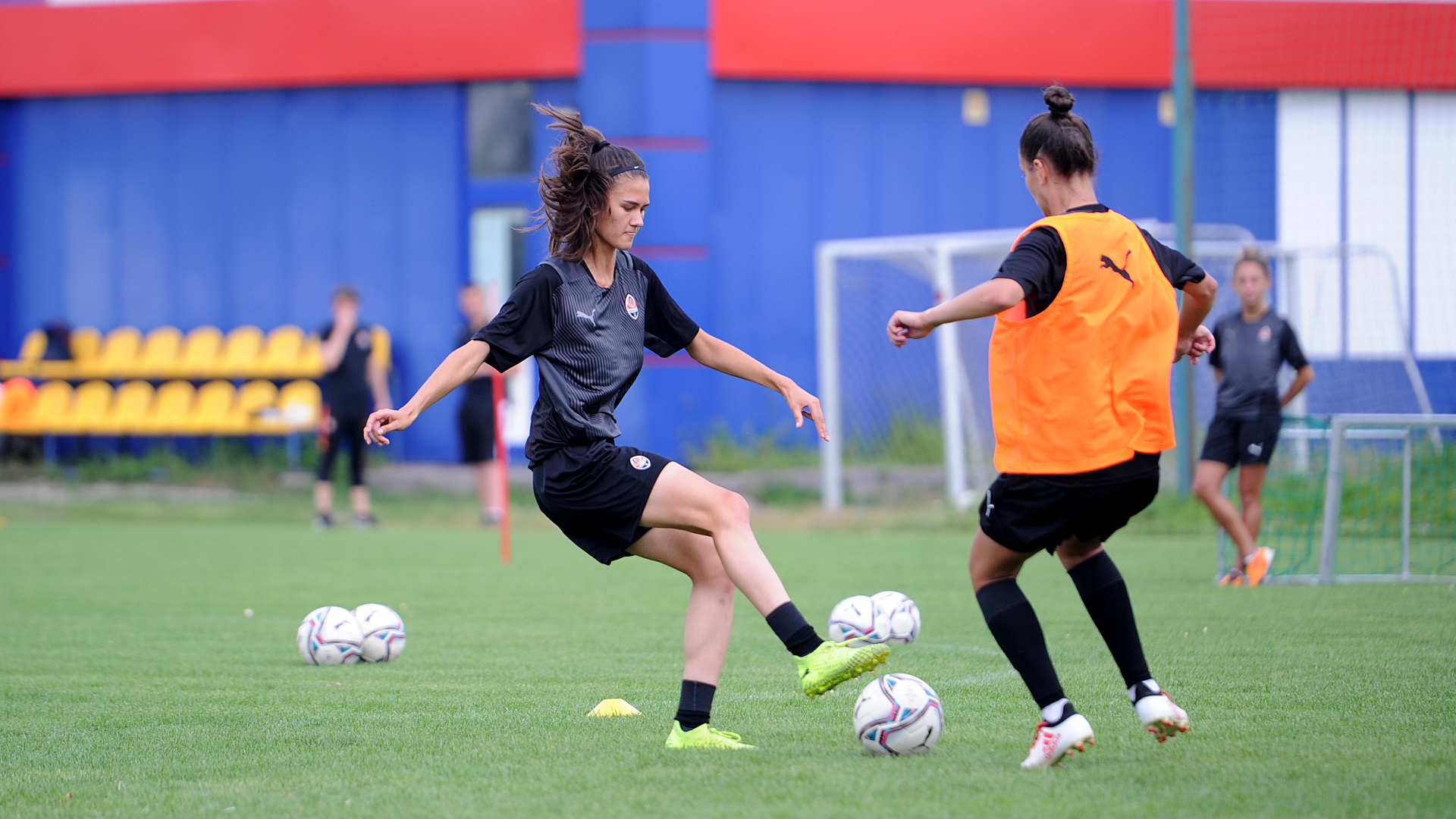 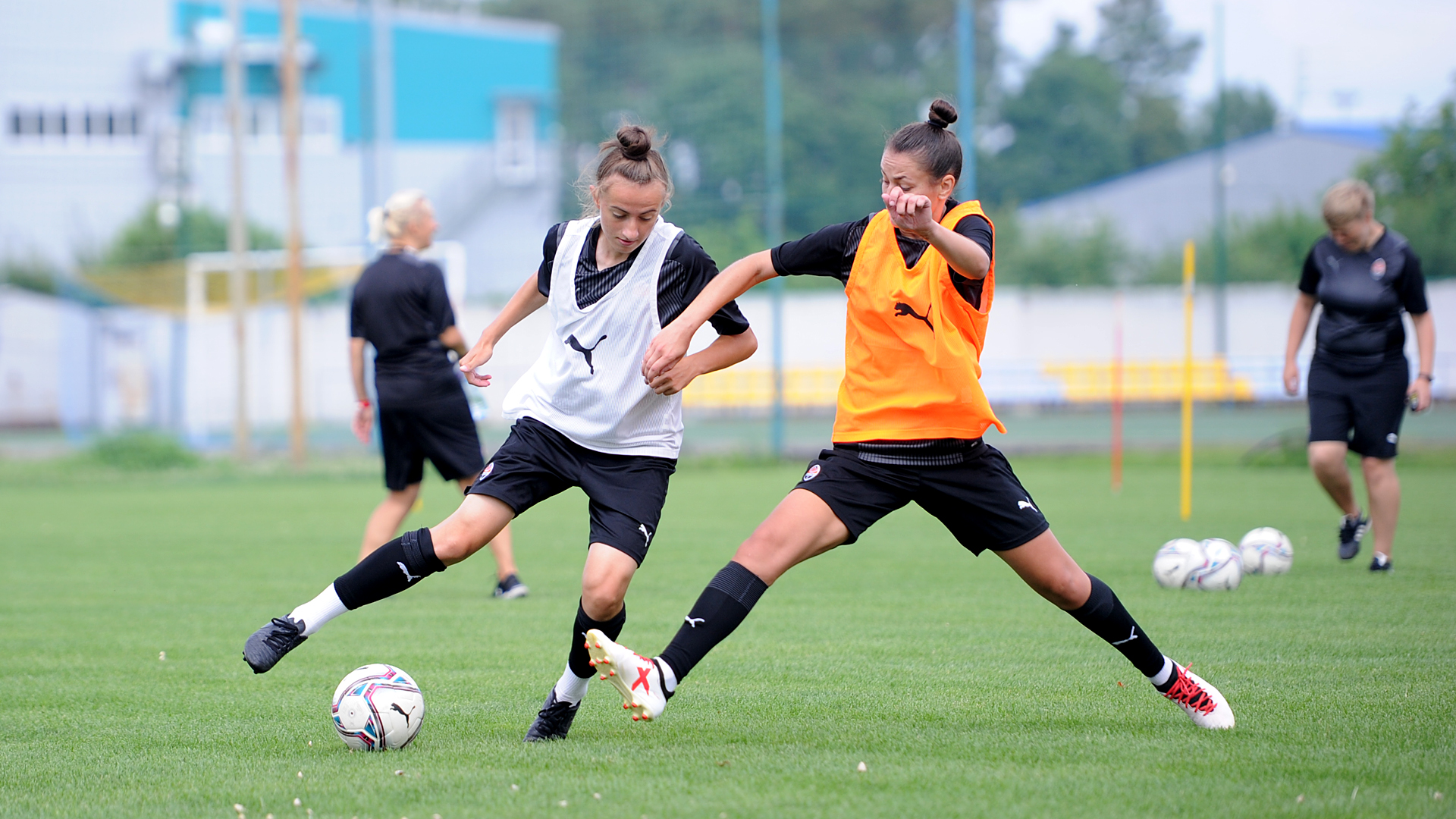 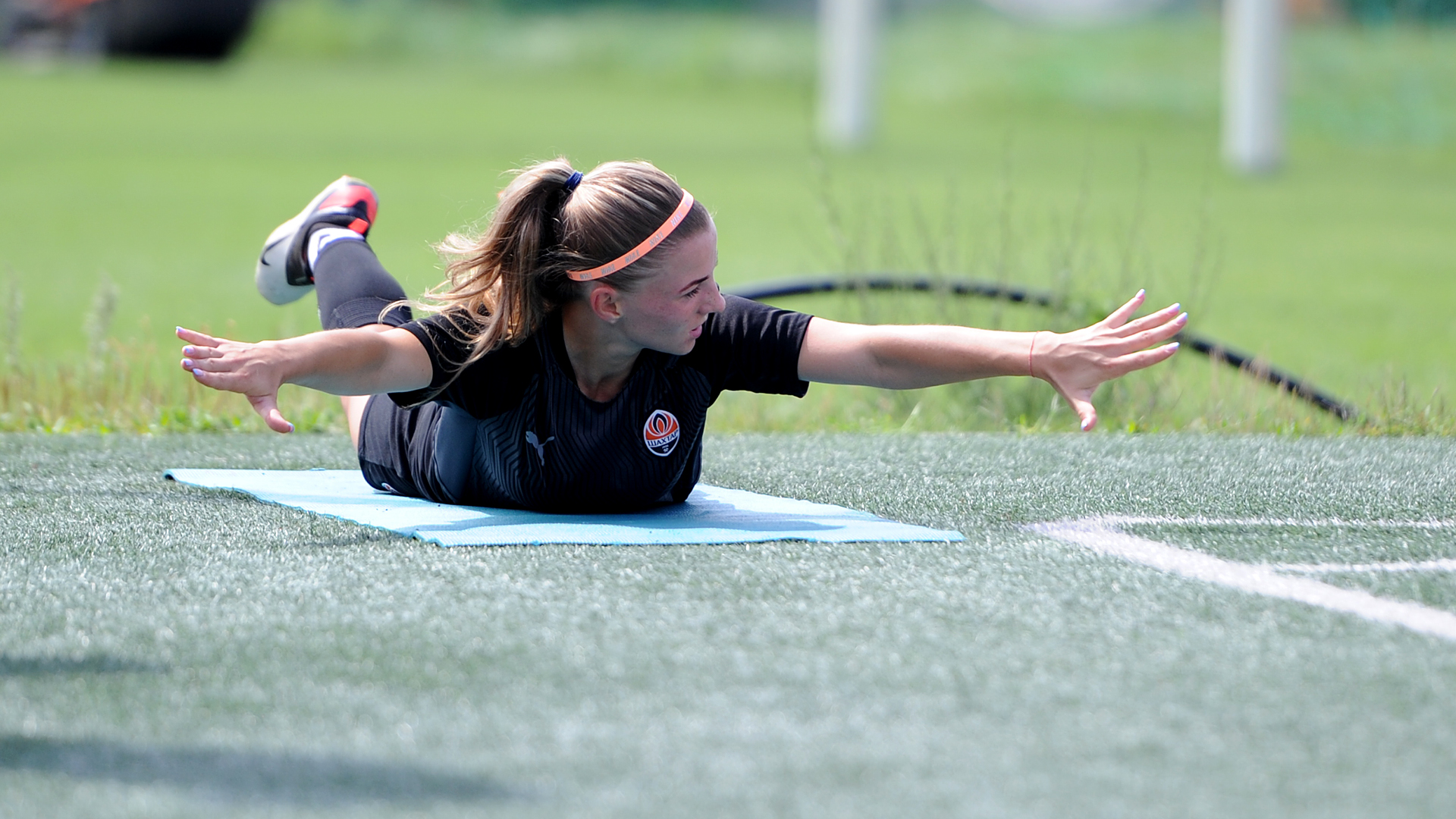 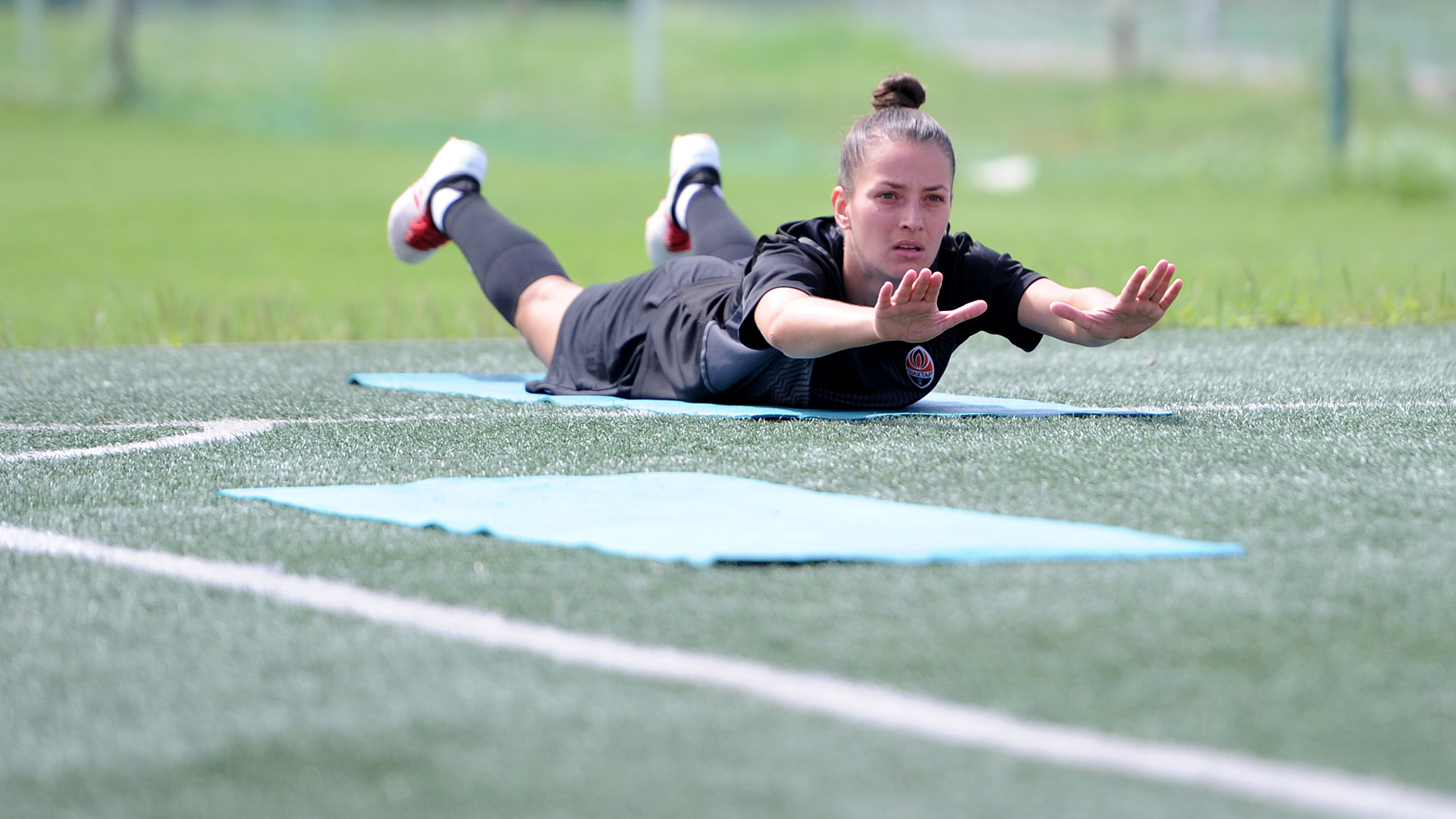 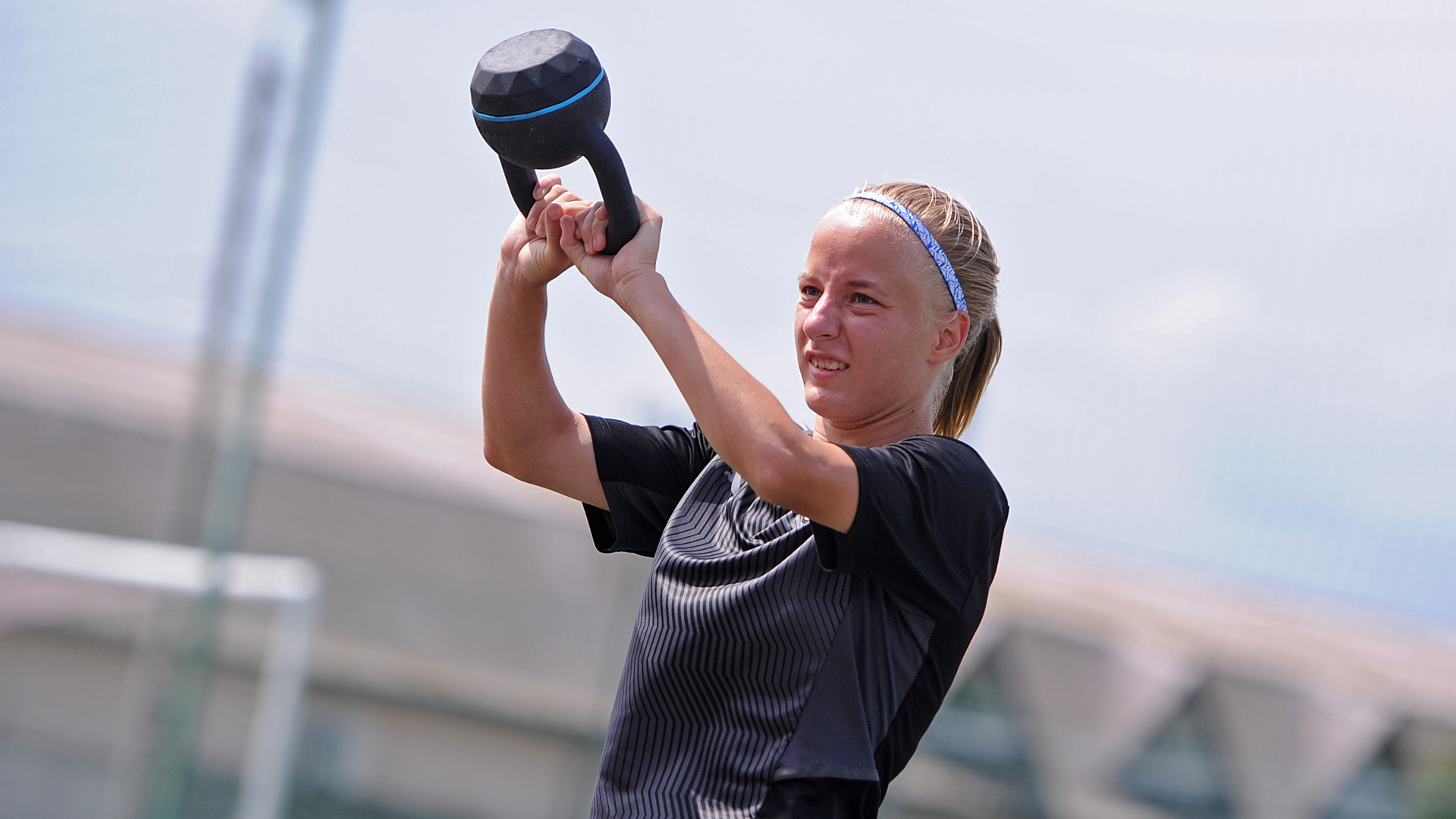 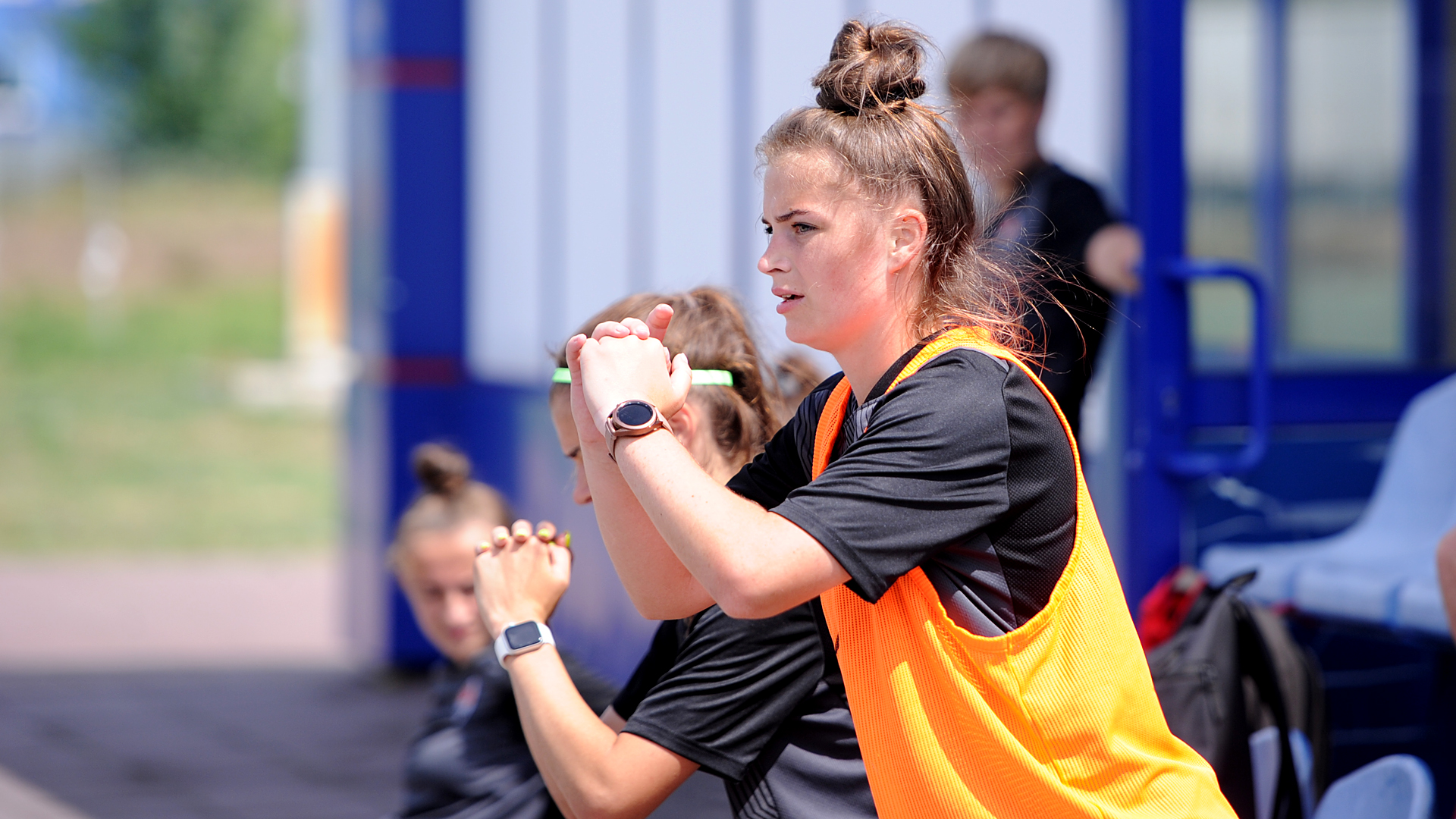 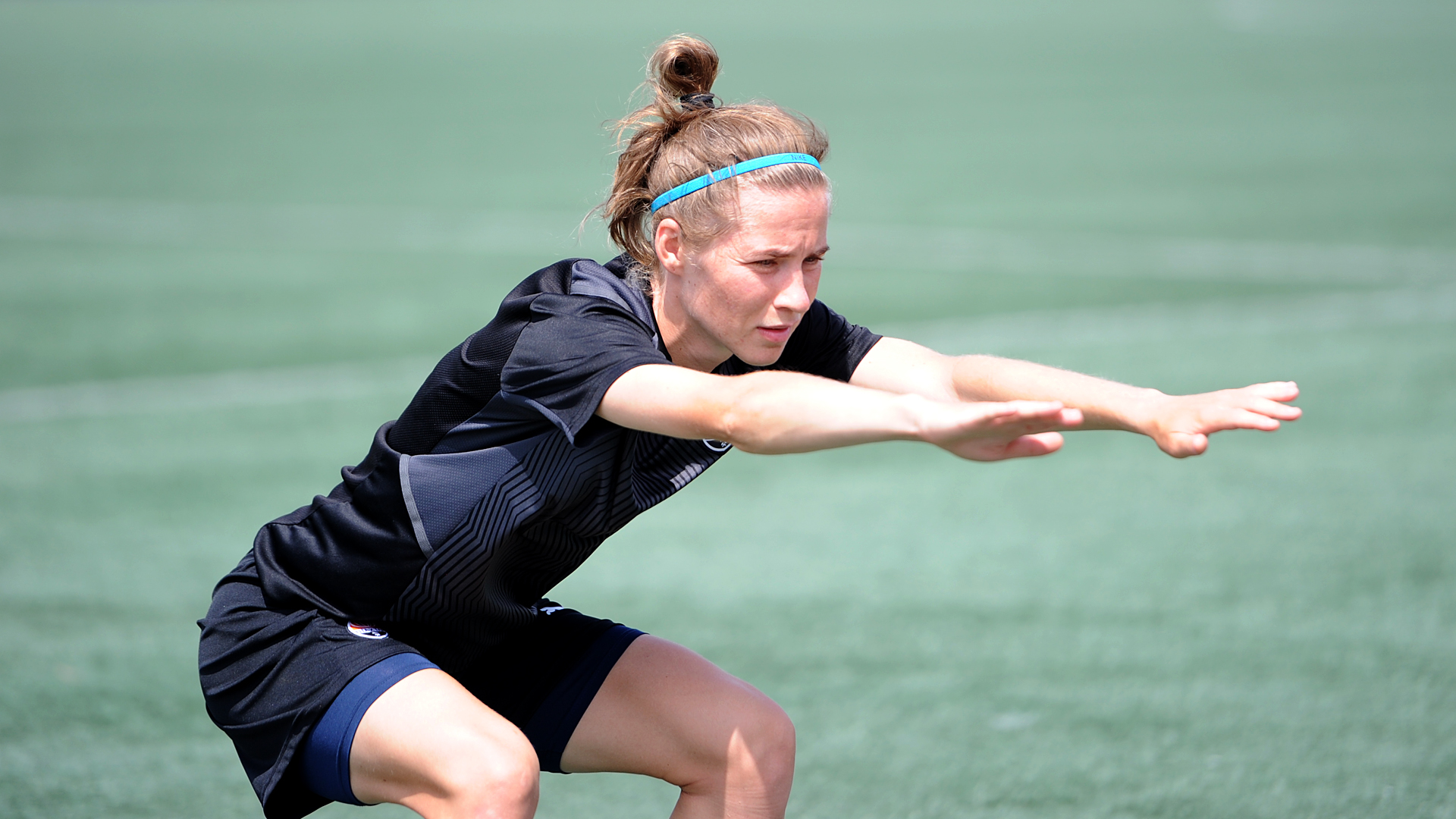 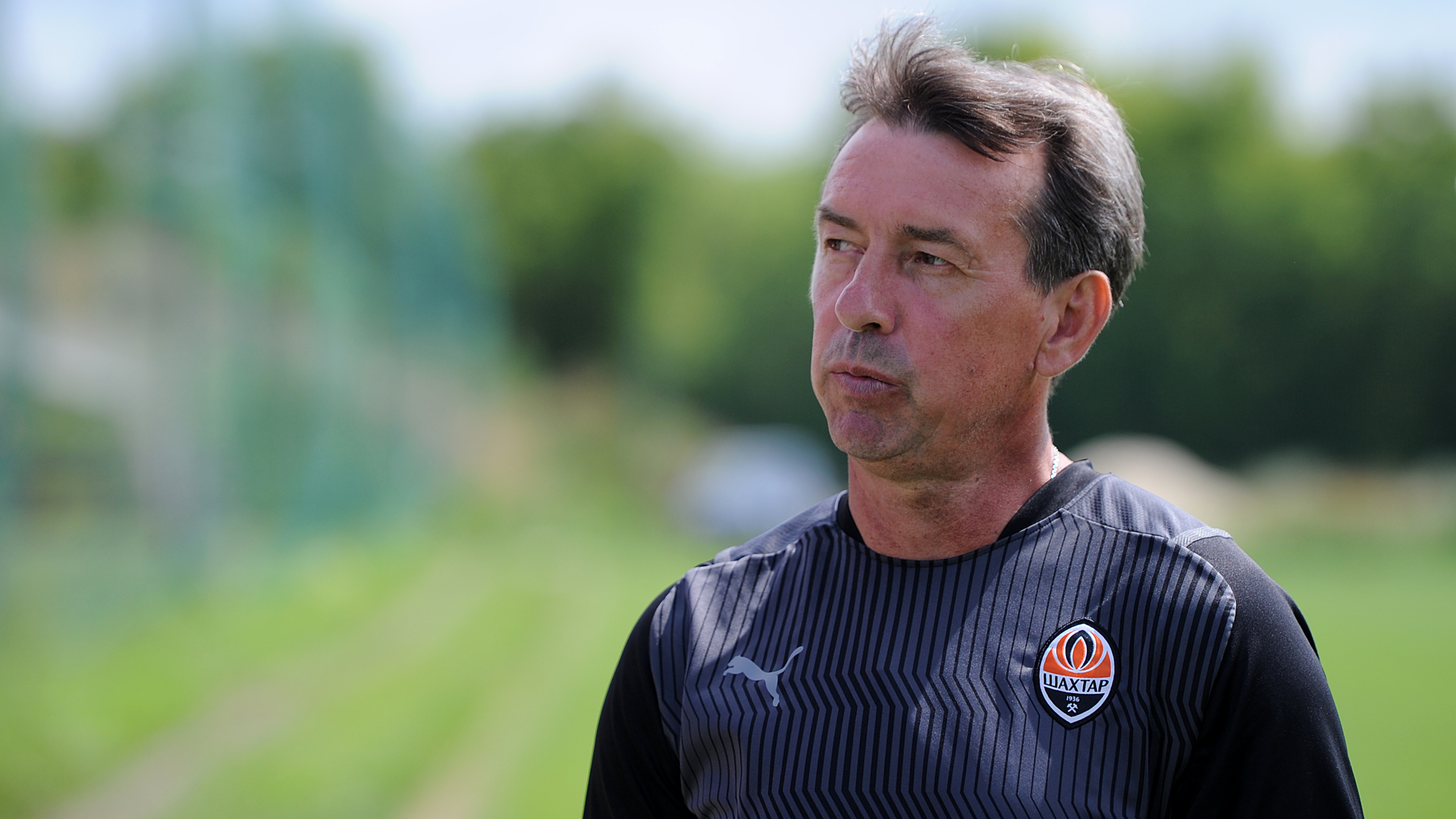