We respect the opponents and are ready

At a press conference, Shakhtar head coach Roberto De Zerbi spoke about the team's readiness for the Champions League and the upcoming match vs Sheriff

- Your tomorrow's opponent is a Ukrainian Yurii Vernydub. How would you describe his football at Sheriff? Does his style differ from the style of the Ukrainian coaches who you’ve already played against this season? (Tribuna.com)
- I think it always depends on the footballers. For example, Sheriff have many players who operate at speed, they prefer a high pace. We respect this team very much. They qualified for the Champions League group just like us.

- How ready is Shakhtar for the Champions League matches after the international break? (Inter)
- We’ve already played one match in the Ukrainian league after the break, and we did it well. The Champions League game comes next. We are ready. The encounter with Sheriff is really important, and I don't think that the players need to be strongly motivated, because they know very well that they themselves must be well motivated. We shouldn’t think whether we are the favourites or not, we just need to be really focussed on the match, play with our quality and respect the opponents.

- Roberto, is the fact that you start the group stage with a game against Sheriff and not against the other opponents who are nominally stronger, a plus for you? And how important is it to start with a win? (Shakhtar .com)
- I don't look at such nuances - it doesn't matter if we are the favourites before the match with Sheriff or not. Just like I don’t check whether on paper Inter or Madrid are favourites before the meeting with us. Shakhtar may lose to all those teams, but I’m sure that we can also defeat all of them. Therefore, we just have to think about ourselves. We know how to properly prepare for those matches, we know our weaponry to play well against Sheriff.

- Tomorrow, Manor Solomon will not be present on the field. Do you have an option as to who will replace him? (TK Futbol)
- Fernando or Mudryk. I already know it, but won’t tell you. 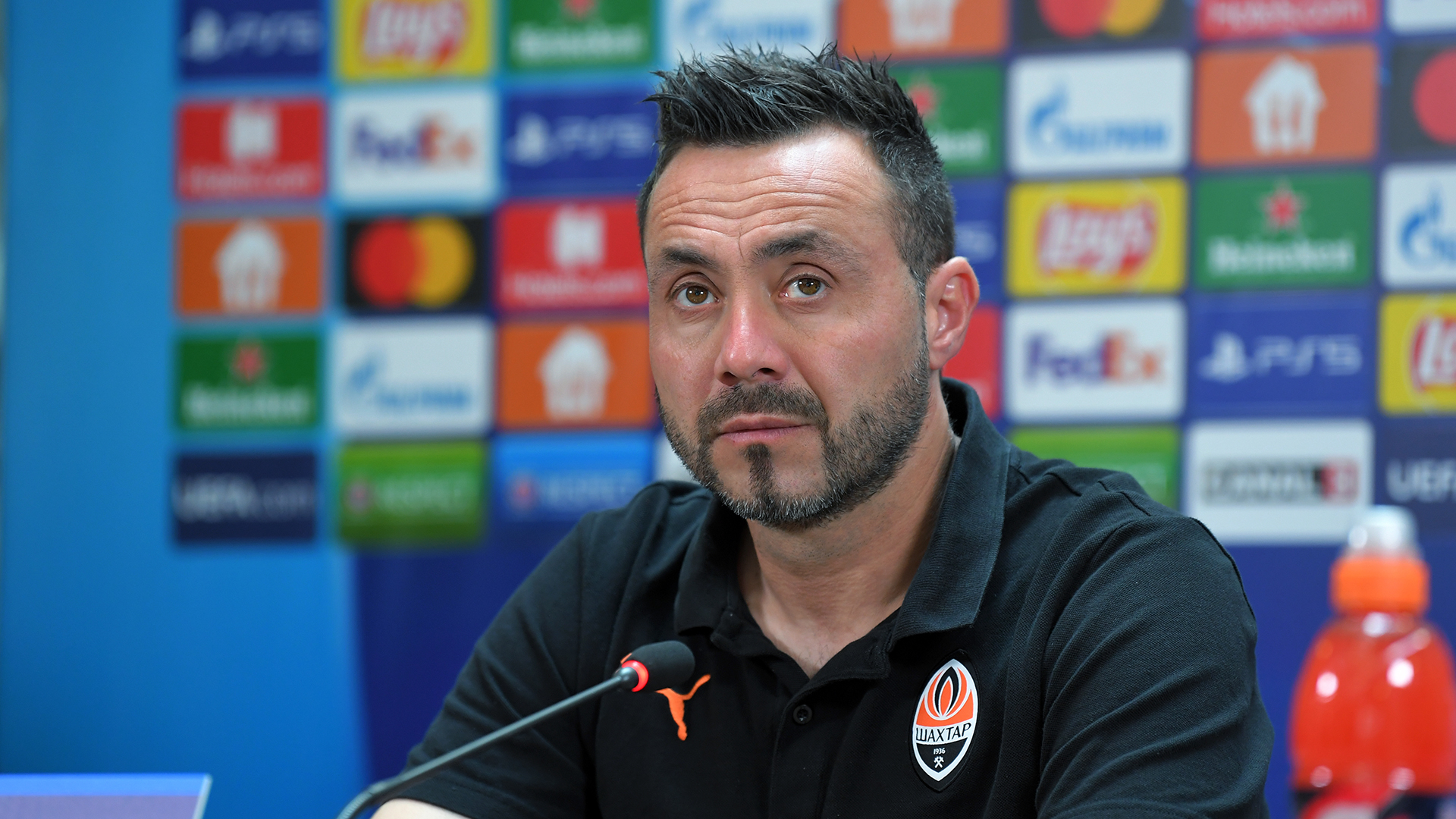 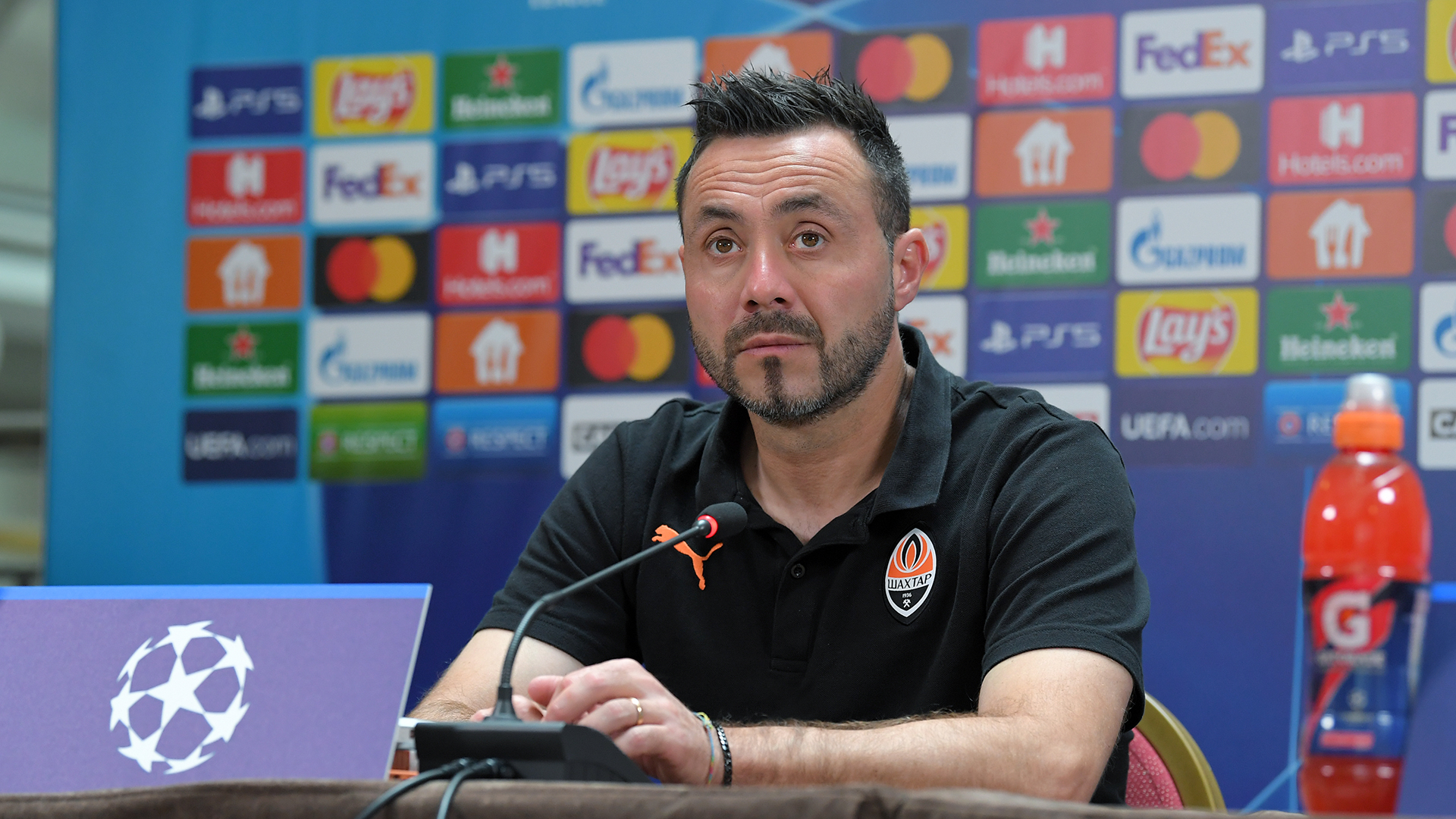 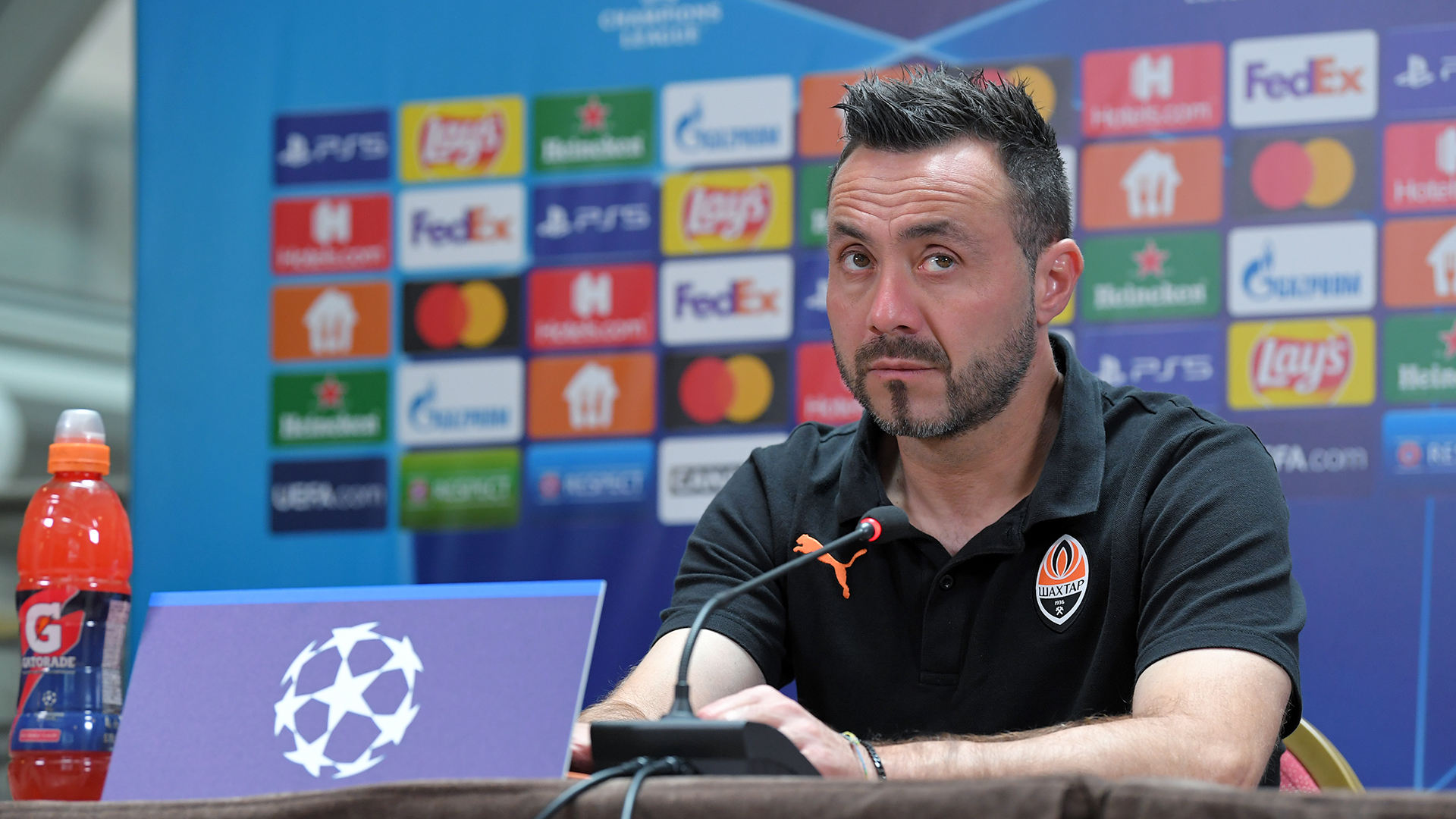 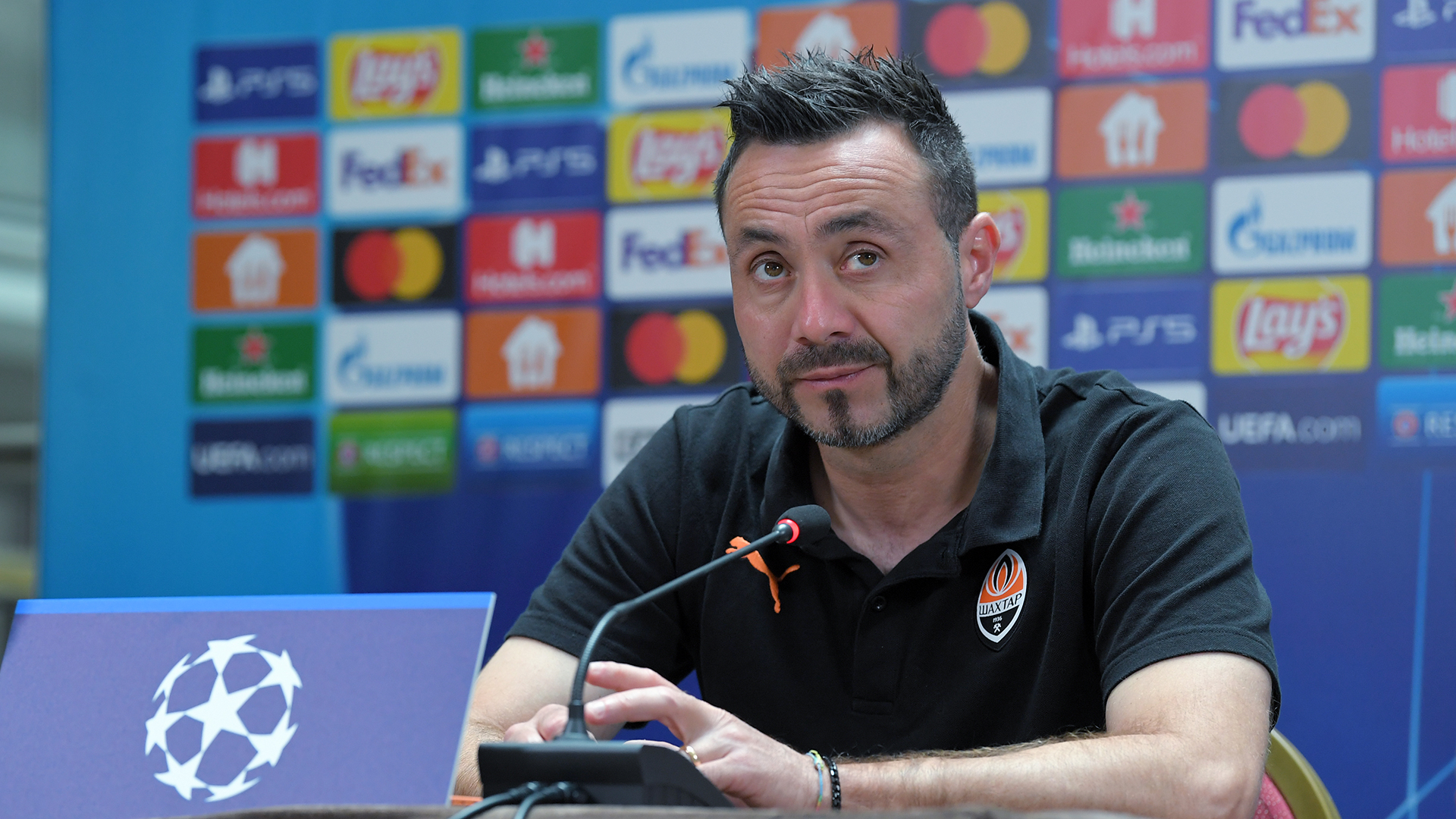 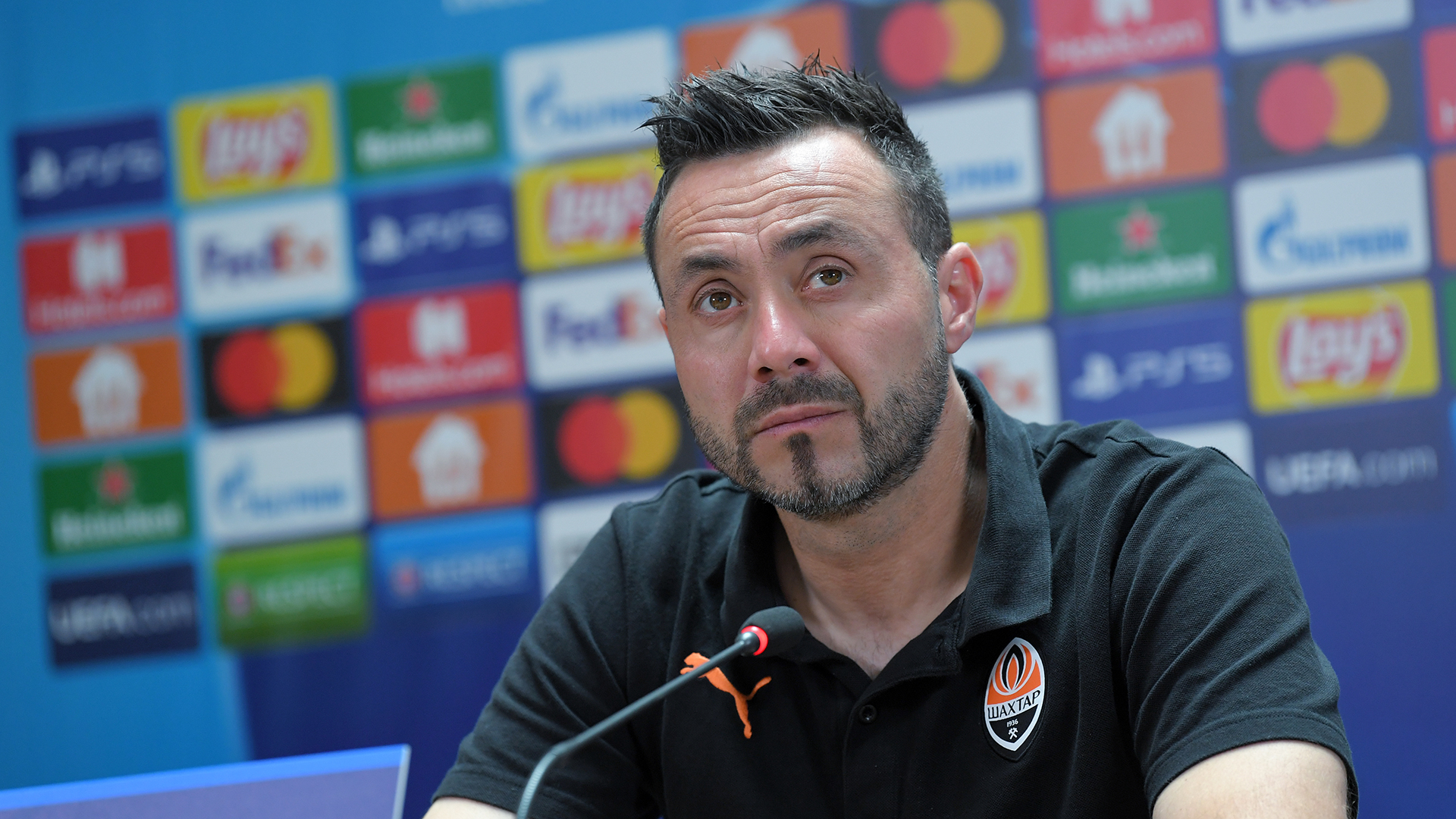 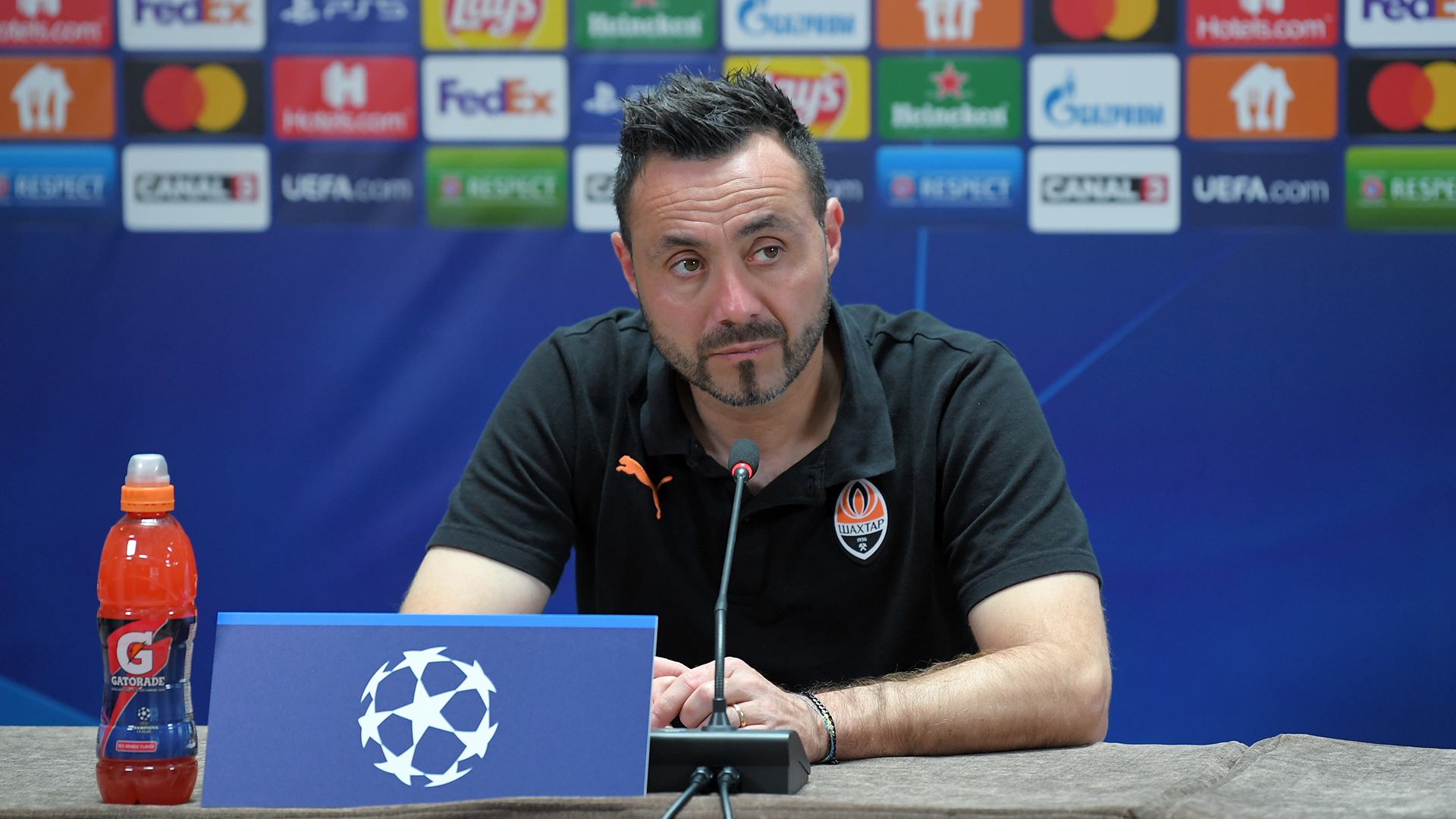 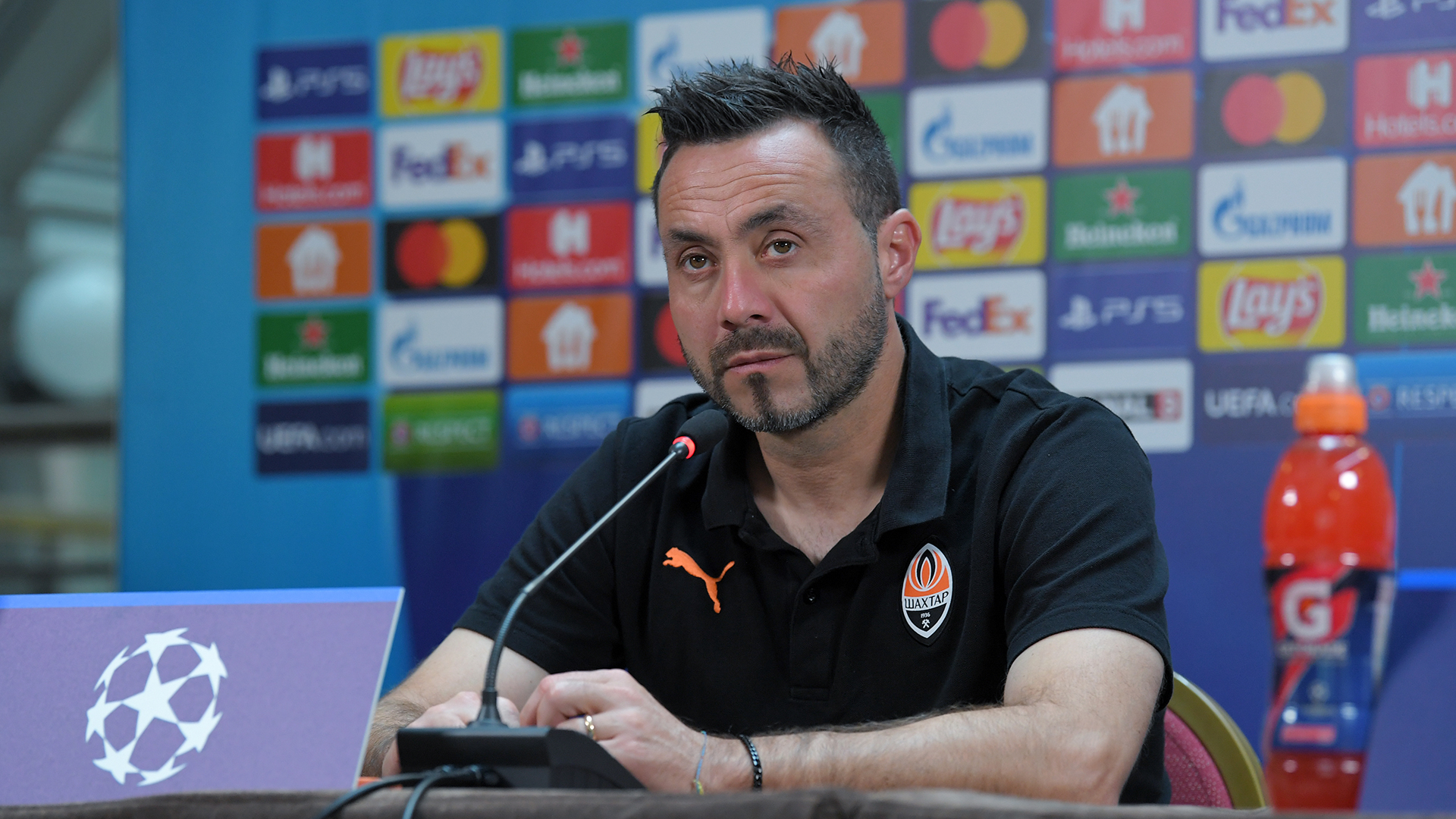 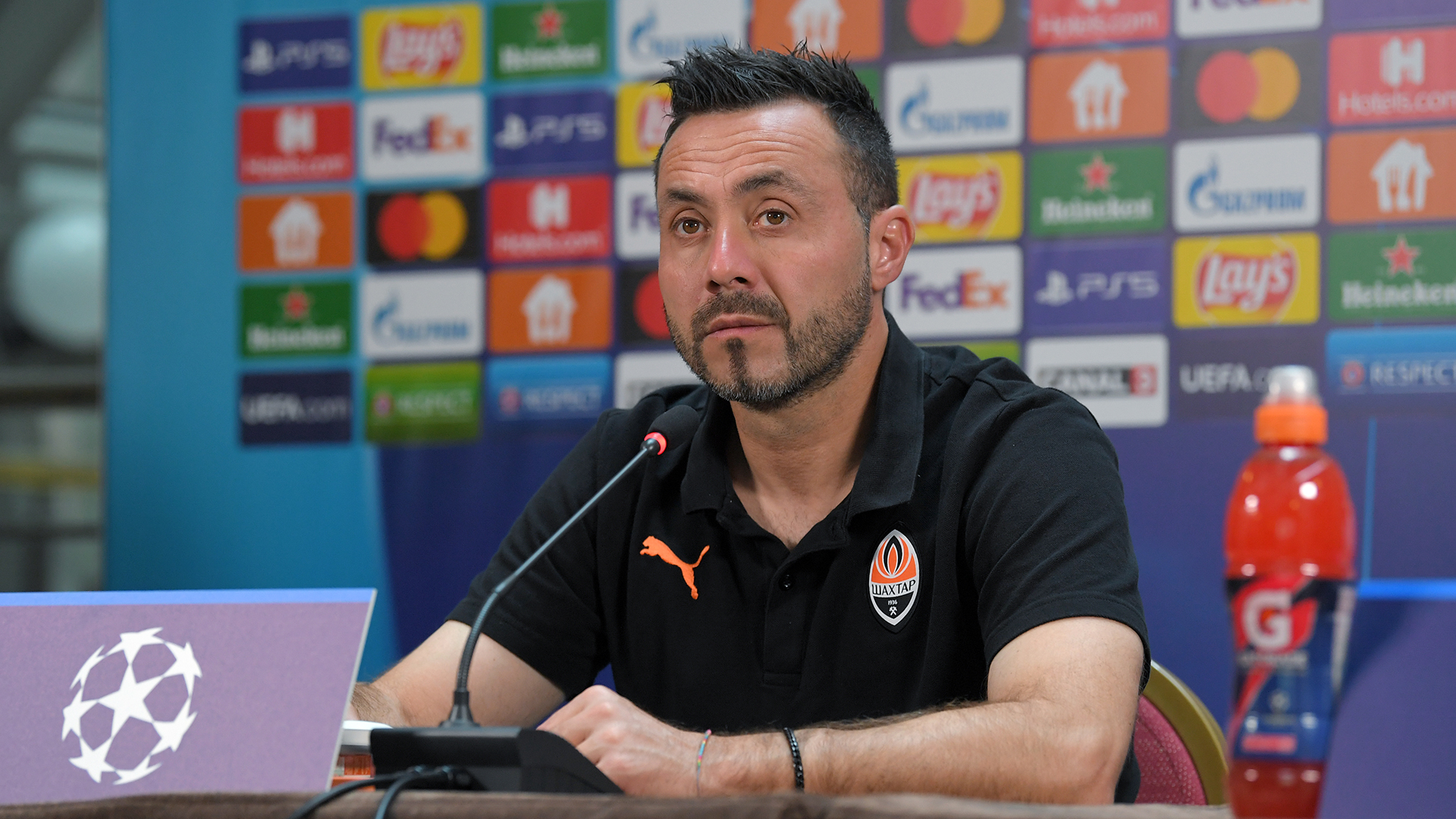