Come On, Let's Play! project aimed at development of grassroots children’s football continues its activity in different regions in Ukraine. Another training session was conducted in Dobrotvir (Lviv Olast). There are two age groups (7-9 and 10-12 years) consisting of almost 50 girls and boys. Here you can see both local children and children from displaced families from Bakhmut, Severodonetsk, Kurakhove, Chernihiv and Kharkiv. These children were forced to leave their homes because of active situation.

Sessions are conducted by experienced coach Yevhen Kolesnik, who has been working with Come On, Let's Play! participants for 5 years. Yevhen is also an internally displaced person. He trained children in Severodonetsk earlier, but was forced to leave his home city and now trains charges in Dobrotvir. Here, young footballers and their coach are provided with all the required equipment for training like in all project locations.

Come On, Let's Play! project is implemented by the Shakhtar Social foundation with support of its general partner DTEK. Currently, nearly 1,000 children participate in training in 13 population centers in Ukraine.

We want to point out that from February 24 to August 1, SCM businesses, the Rinat Akhmetov Foundation and FC Shakhtar have granted UAH 3 billion or about USD 100 million to help Ukraine and Ukrainians, with the amount increasing daily. Humanitarian aid has already reached over 11 million people throughout the country. 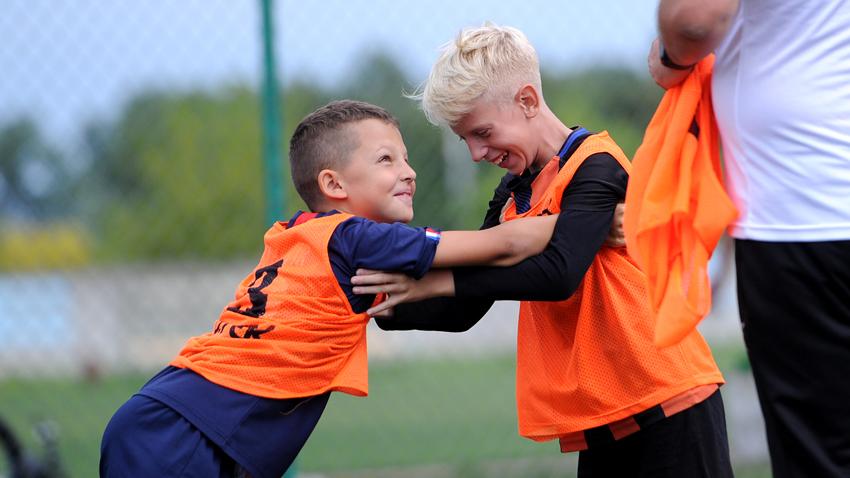 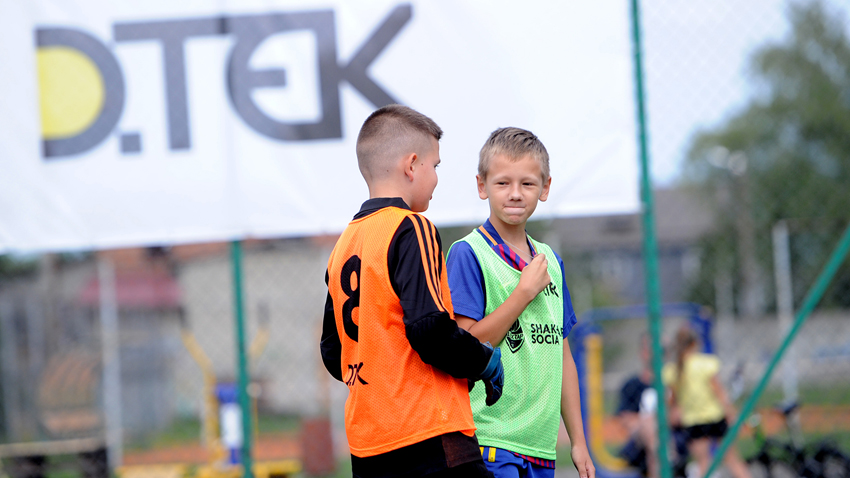 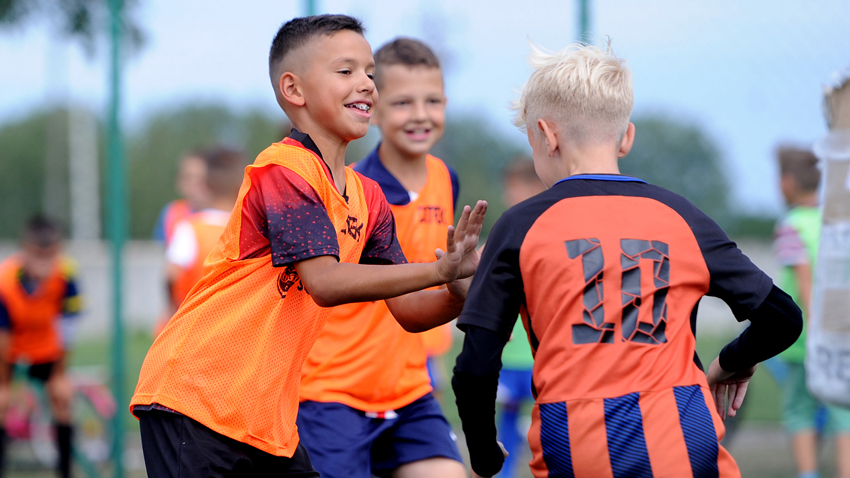 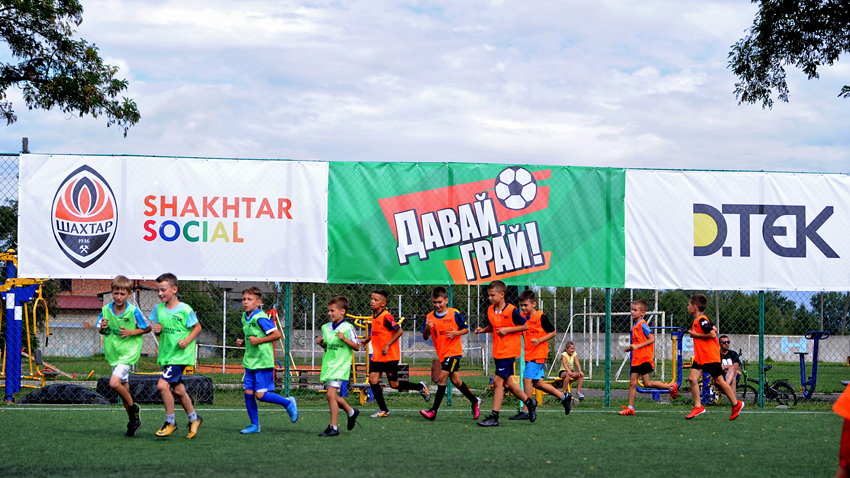 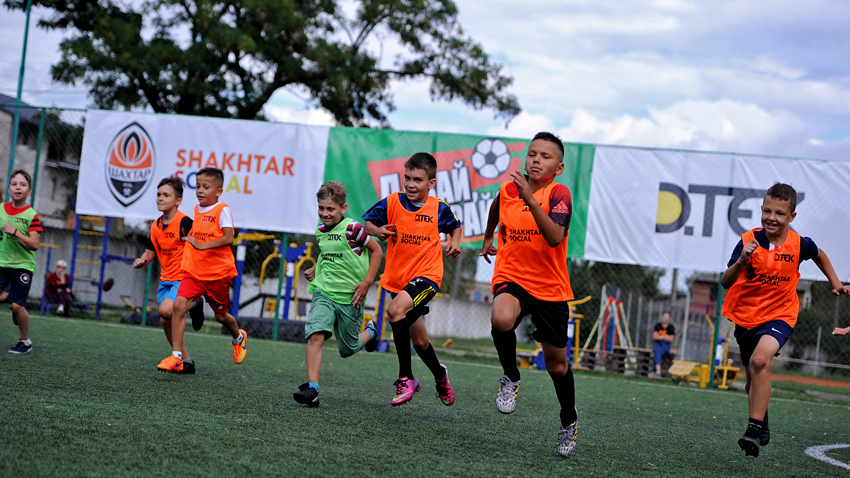 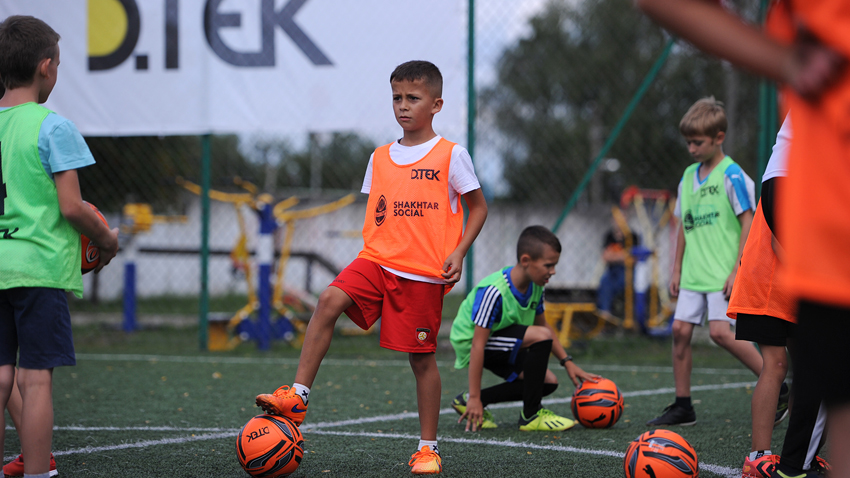 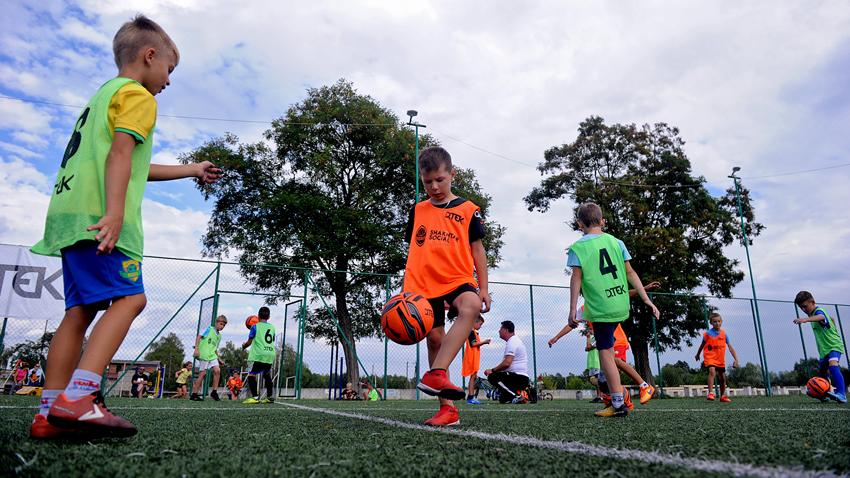 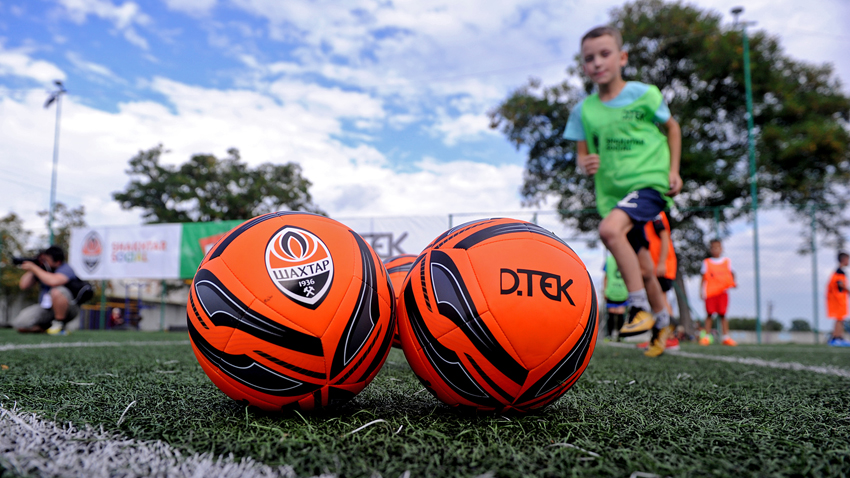 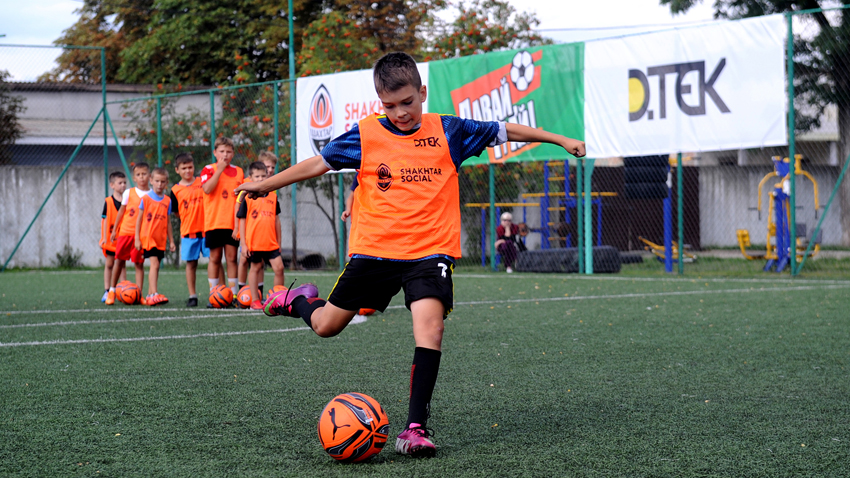 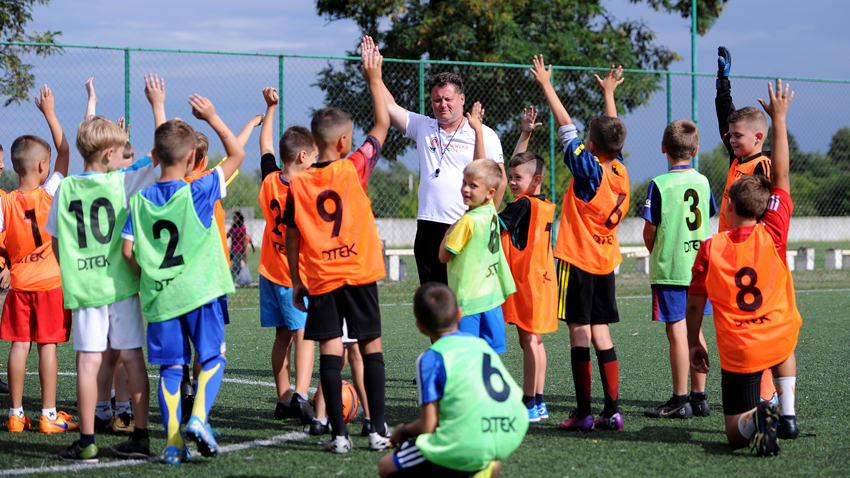 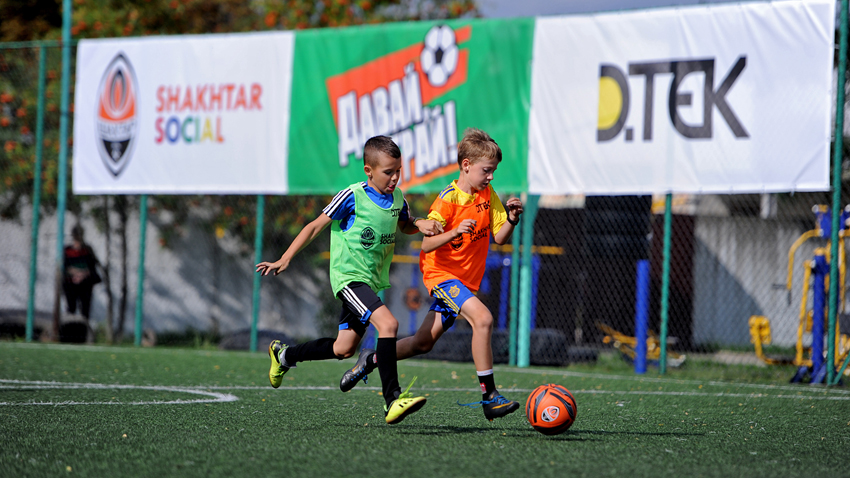 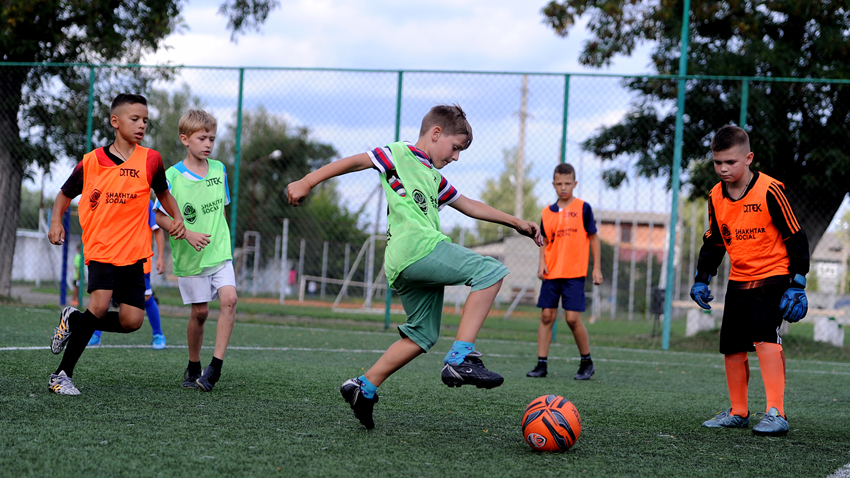 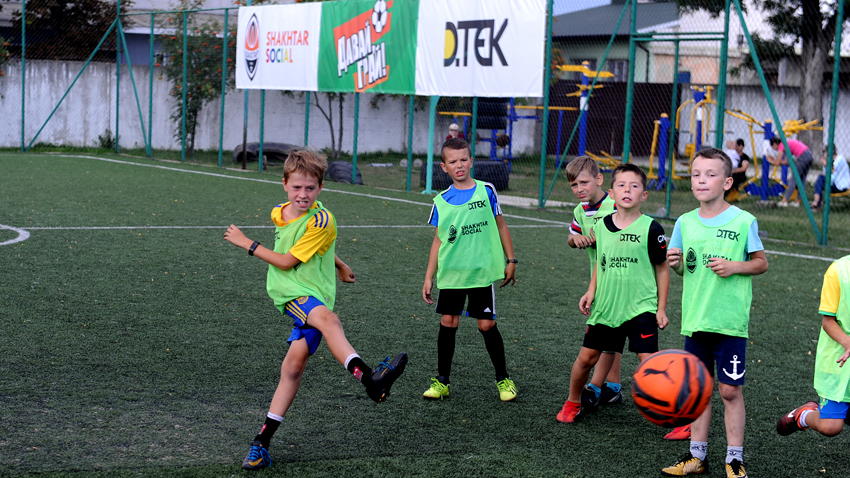 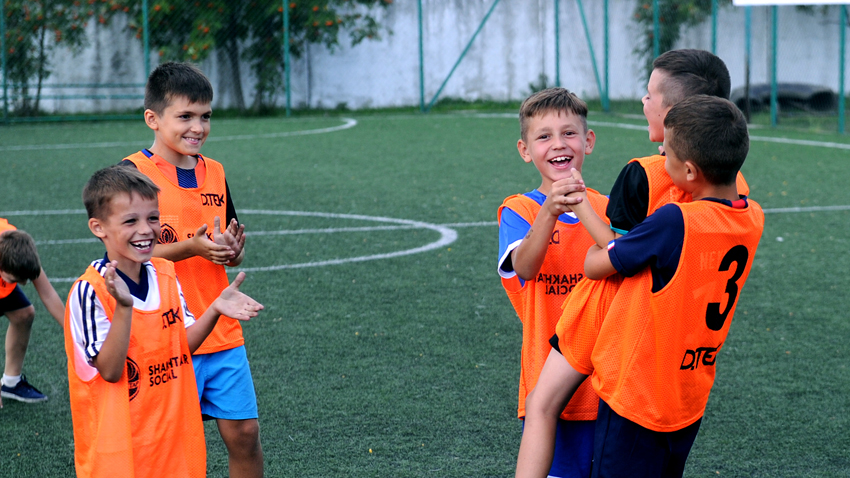 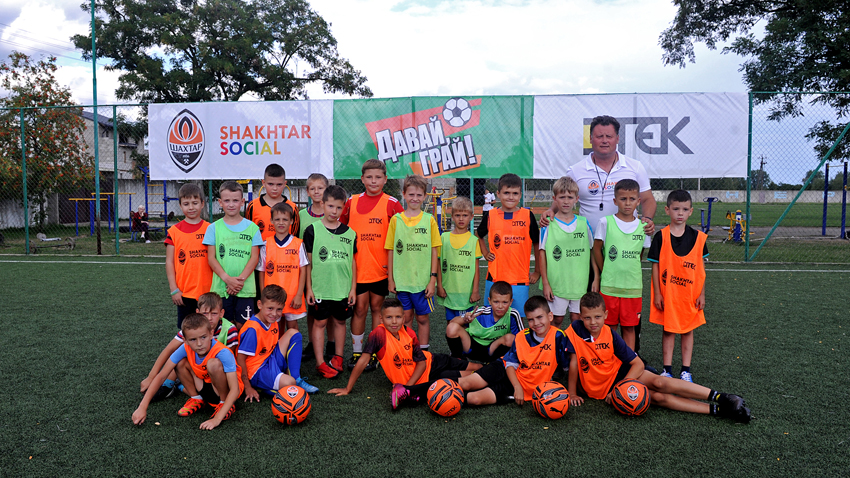 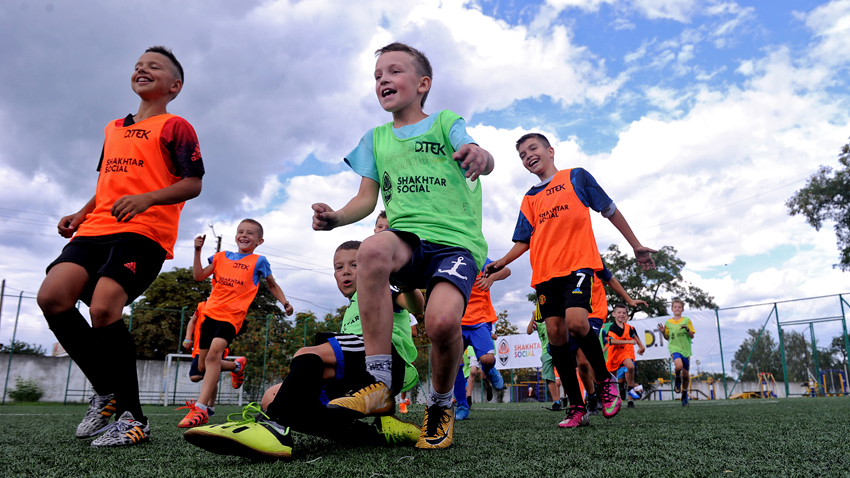