The meeting took place at the Borussia-Park stadium in Germany on May 11. Four Shakhtar players started for Ukraine: Taras Stepanenko (with the captain's armband on), Mykola Matviienko, Yukhym Konoplia, and Mykhailo Mudryk who made his debut appearance (albeit a non-competitive one) for the country's main team.

The 20-year-old winger marked this significant event by scoring his first goal for the national team: as early as in the 9th minute, Mudryk received a pass from deep, beat the goalkeeper and rolled the ball into the back of the unguarded net, making it 0-1. That said, the hosts promptly pulled one back – Noss netted an equalizer from the edge of the box. Before the break, Mudryk had several good opportunities to grab a brace, but initially Sommer's save rescued the Germans, and then Mykhailo missed a cross by mere inches. Late in the first half, Matviienko rescued his side by tackling and blocking Stindl's scoring attempt.

In the second half, another Miner appeared on the field – it was the defender Valerii Bondar. In the meantime, Mudryk continued to stand out for his active performance: the teammates sent his dangerous high balls and crosses just wide. Stepanenko made a long-range attempt – the goalkeeper turned the ball for a corner. Soon, the captain was replaced by a Shakhtar Academy graduate Oleksandr Pikhalyonok who eventually managed to score the decisive goal: in the 82nd minute, after intercepting the ball, he fired a precision shot from the edge of the box and brought the team victory. 2-1 – the national team of Ukraine defeated Borussia Monchengladbach.

Oleksandr Petrakov’s men continue preparing for the 2022 FIFA World Cup qualifier against Scotland. The Blue-and-Yellows are scheduled to play friendlies against Empoli (May 17) and Rijeka (May 18). 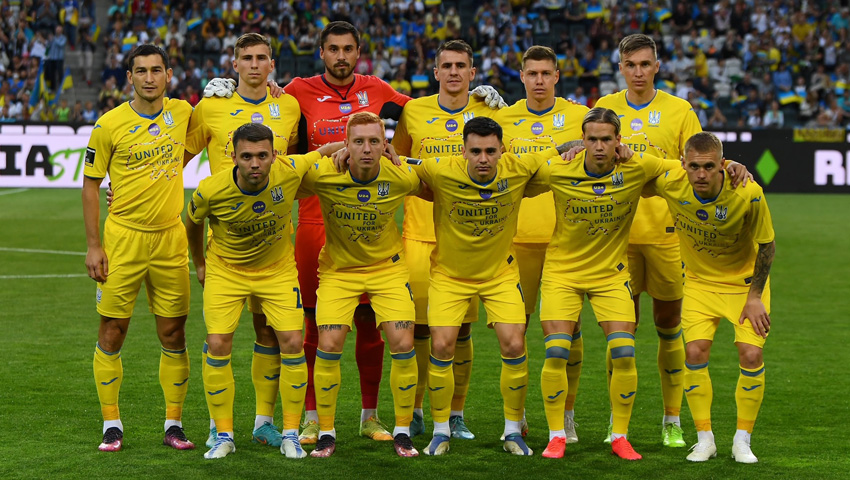 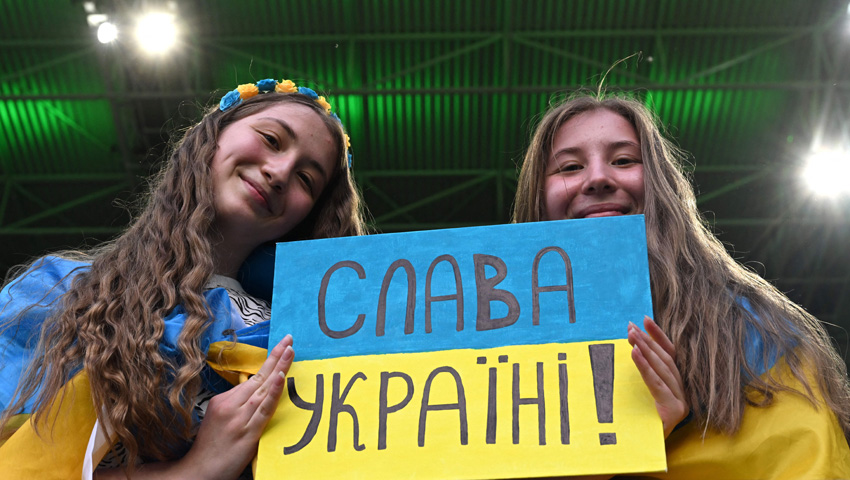 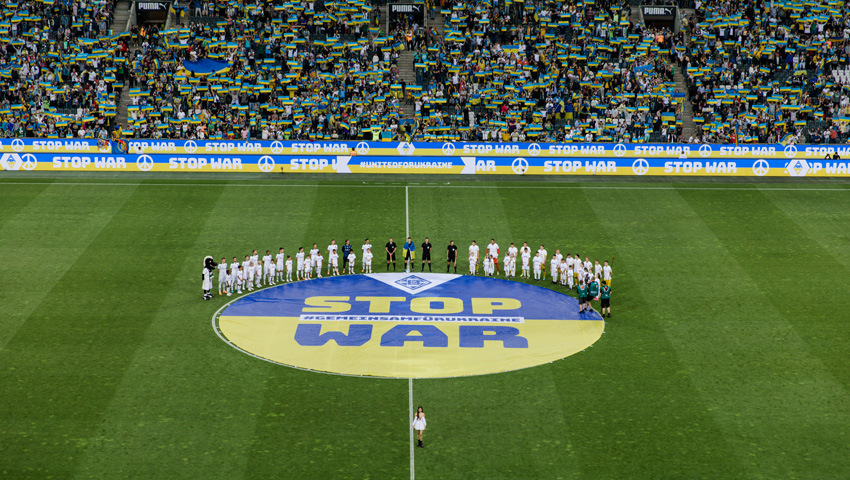 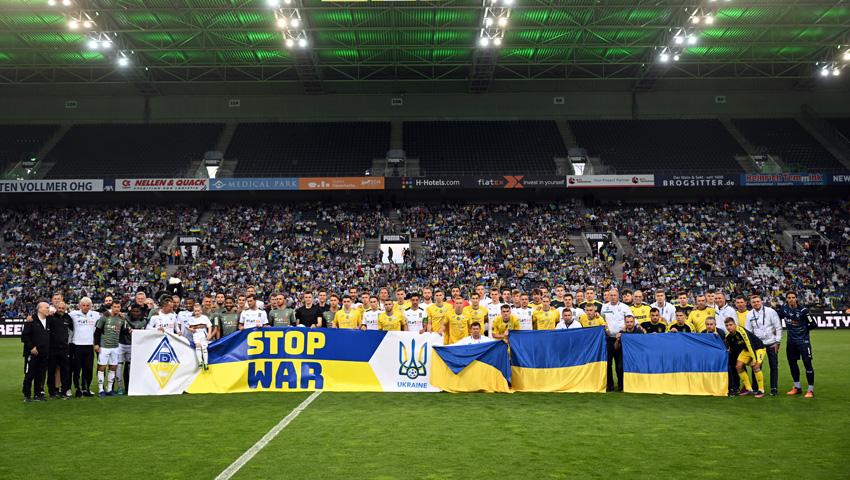 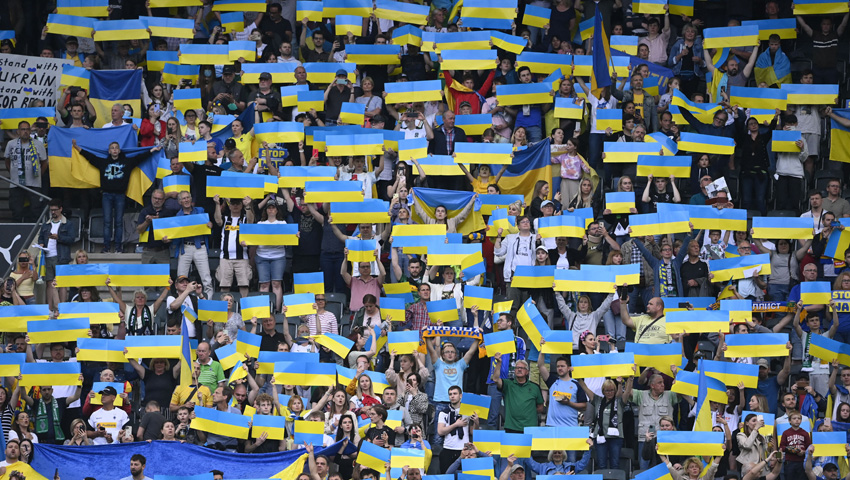 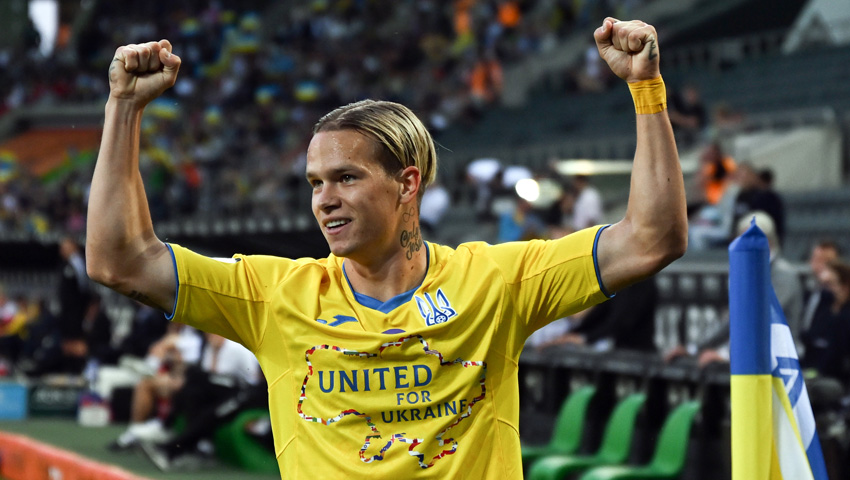