On May 18, the national team of Ukraine played a test match vs Croatia’s Rijeka

Yesterday, the Blue-and-Yellows met with Empoli (3-1), therefore Oleksandr Petrakov fully rotated the squad. Shakhtar defenders Valerii Bondar and Yukhym Konoplia played for Ukraine from the off.

Early in the game, the teams exchanged dangerous but inaccurate attempts by Dovbyk and Vuk. Immediately after that, Konoplya created an opportunity for Buyalskyi by delivering a great right cross, but the latter sent the ball into the hands of the goalkeeper. And in the 24th minute, the Ukrainians took the lead: a move by Dovbyk and Buyalskyi was accurately finished off by Harmash to make it 0-1. Even before the break, Sikan and Dovbyk had some scoring chances, but the hosts managed to score late in the first half, with Drmic hitting the back of the net.

The second half saw the Ukraine national team bossing it: Besedin and Zubkov were close to netting one, with Kacharaba dangerously firing Konoplia’s corner-kick just wide. None of the teammates managed to get on the end of Yukhym’s another threatening cross, with the goalkeeper parrying away Harmash's attempt. In the dying minutes, Oleksandr Petrakov fielded the Shakhtar player Mykhailo Mudryk who noticeably revived the team's attacking play. However, it was the Croats who had a chance to score when Stojkovic hit the post from an advantageous position. As a result, the match ended 1-1, with the Ukraine team having their third friendly draw.

The Blue-and-Yellows have two more weeks to prepare for the major game of the year – on June 1st, Ukraine will play vs Scotland in the 2022 FIFA World Cup play-offs.

This is a reminder that SCM businesses, the Rinat Akhmetov Foundation and FC Shakhtar have already donated about UAH 2.1 billion to Ukraine and Ukrainian people. The total amount of support including taxes paid upfront exceeds UAH 3 billion. 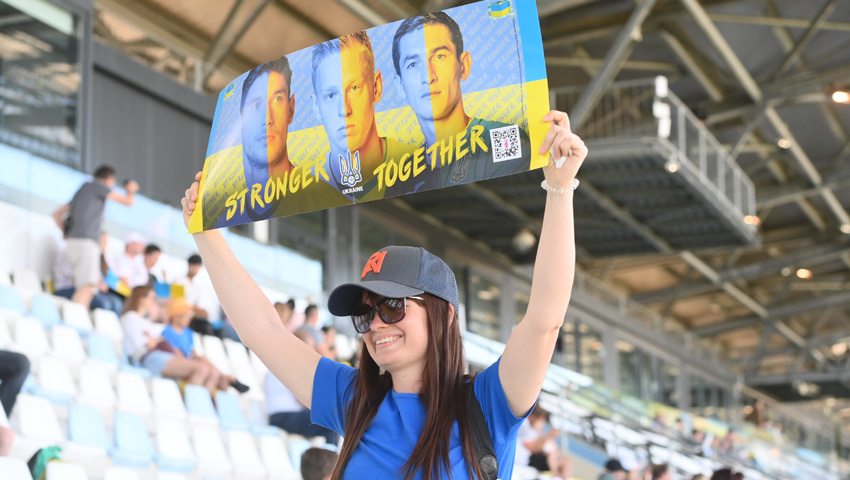 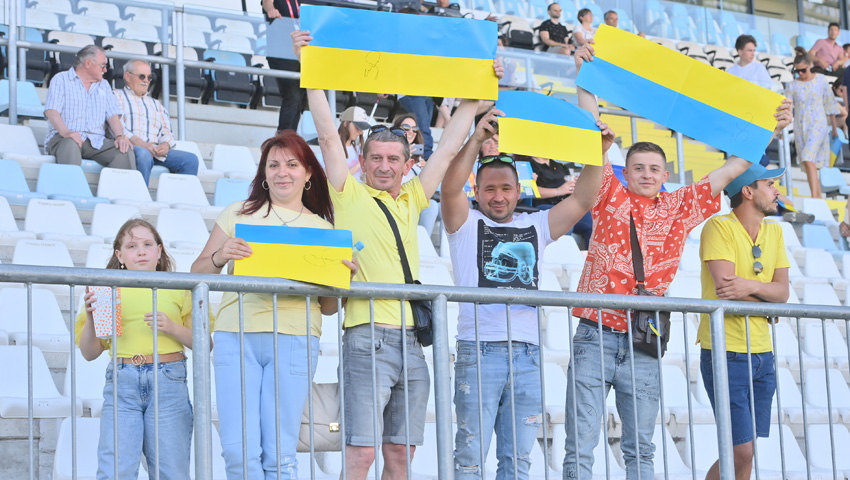 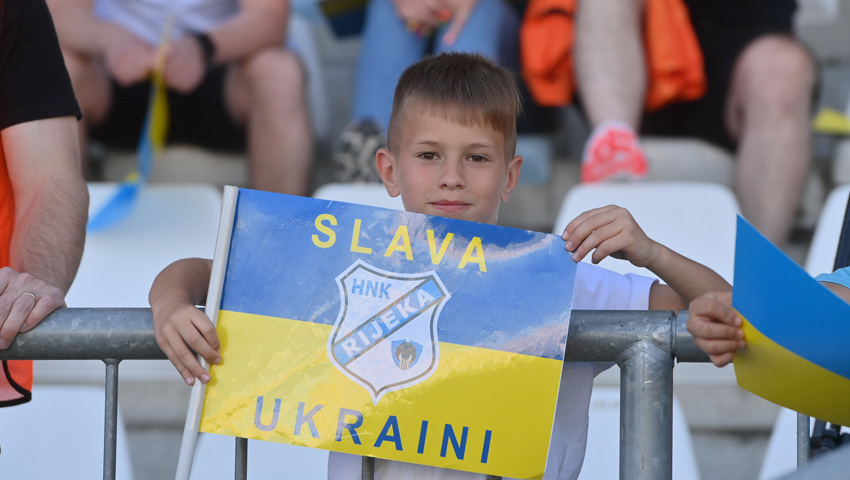 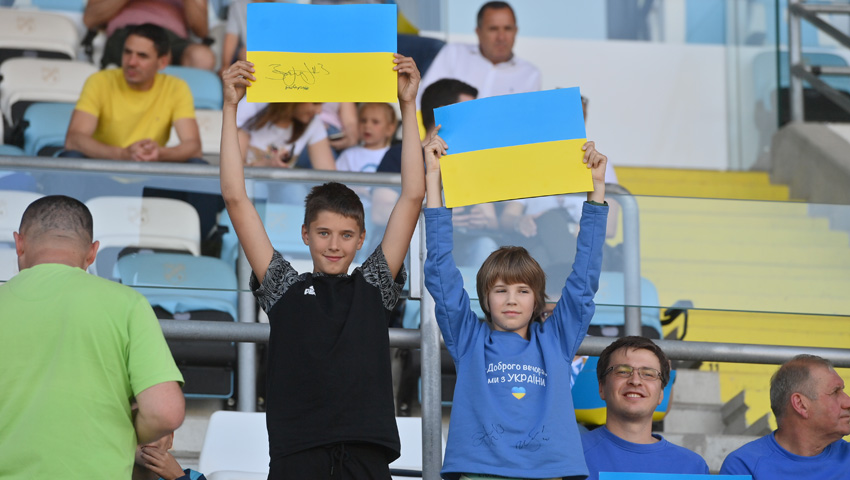 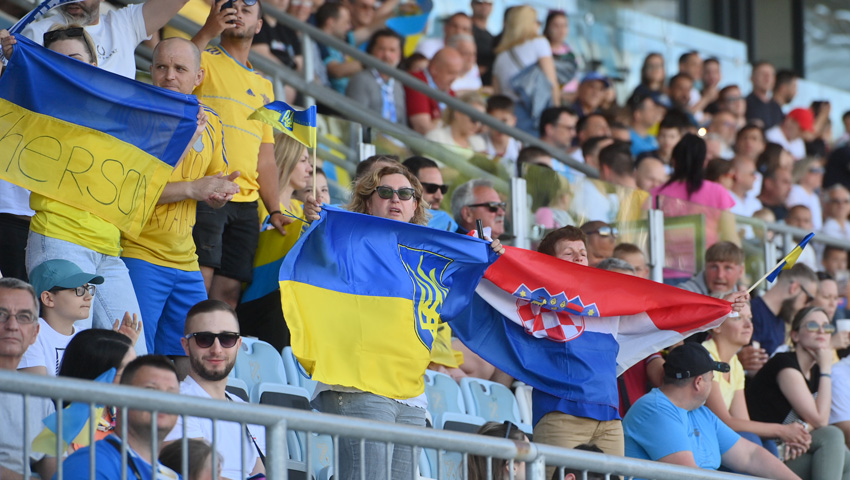 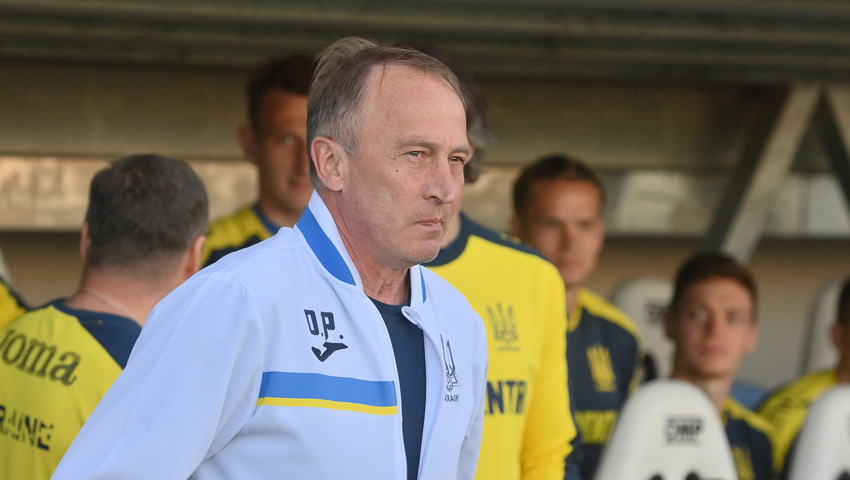 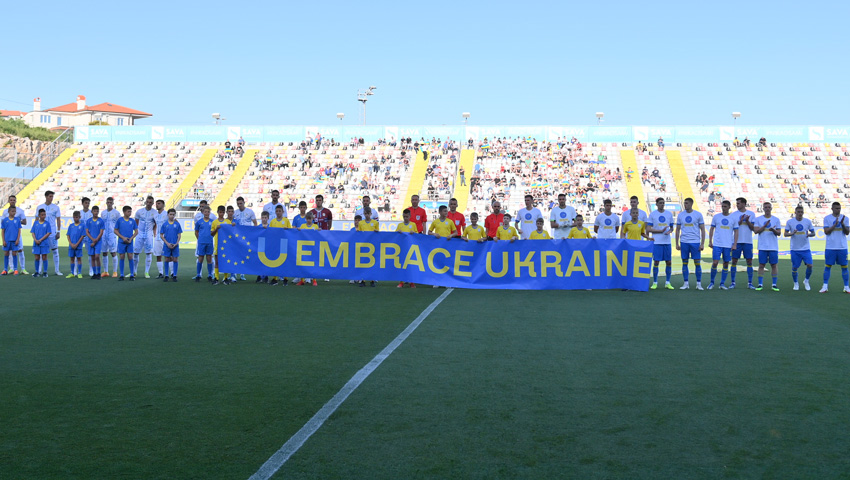 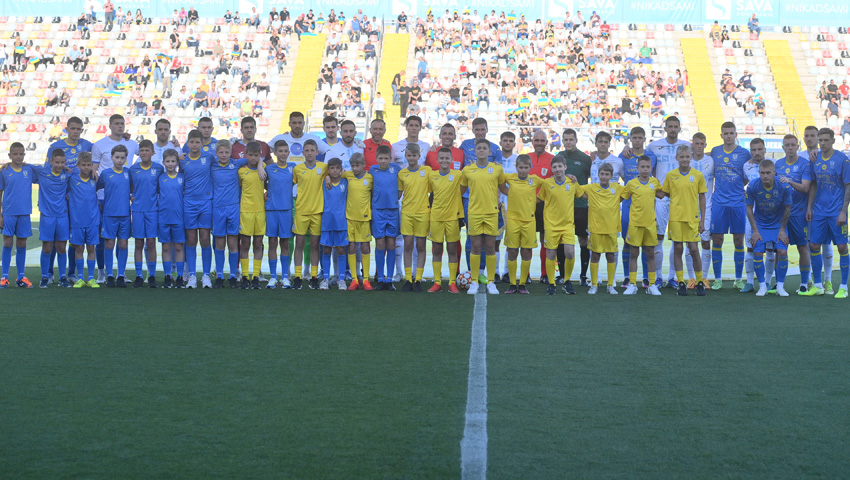 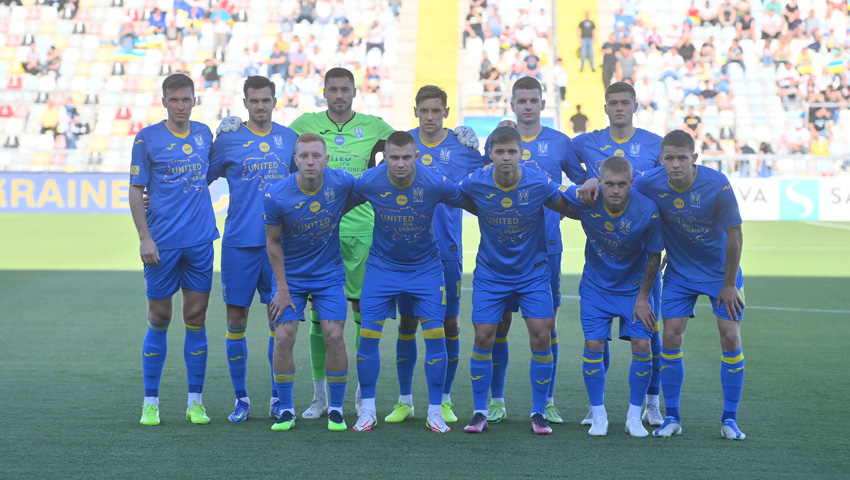 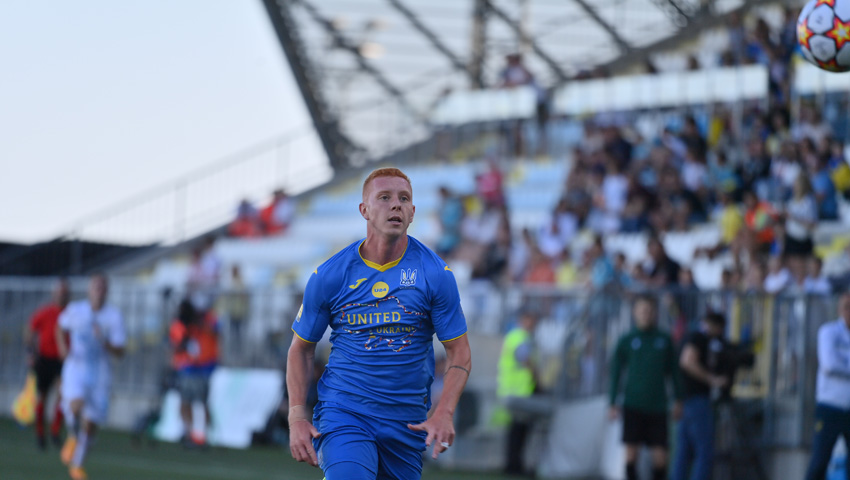 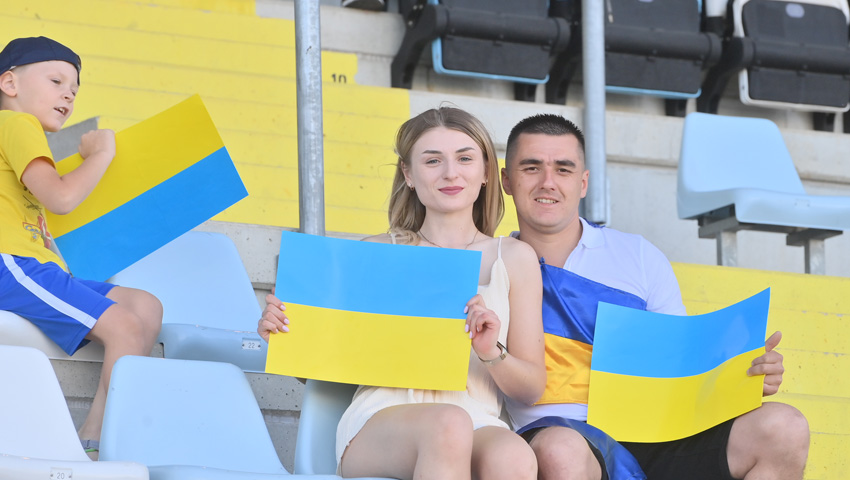 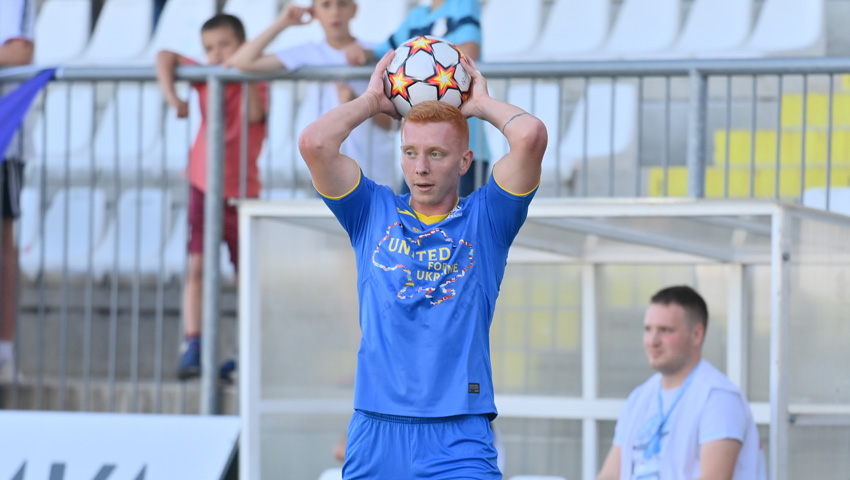 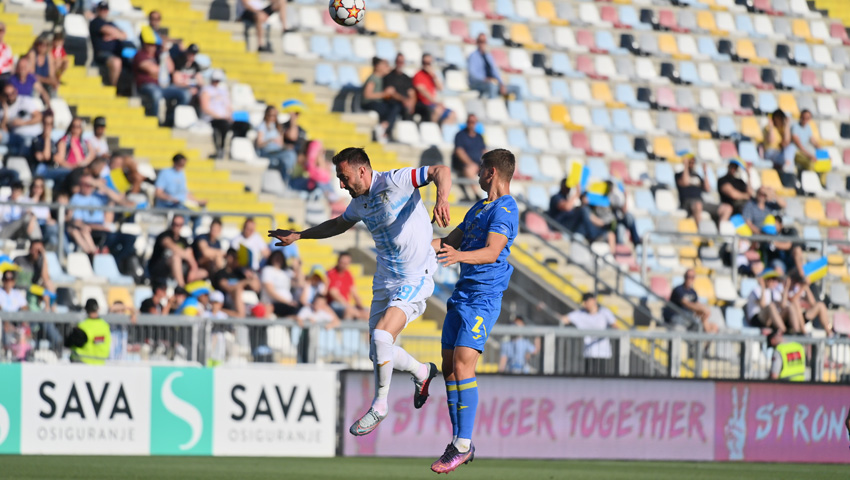 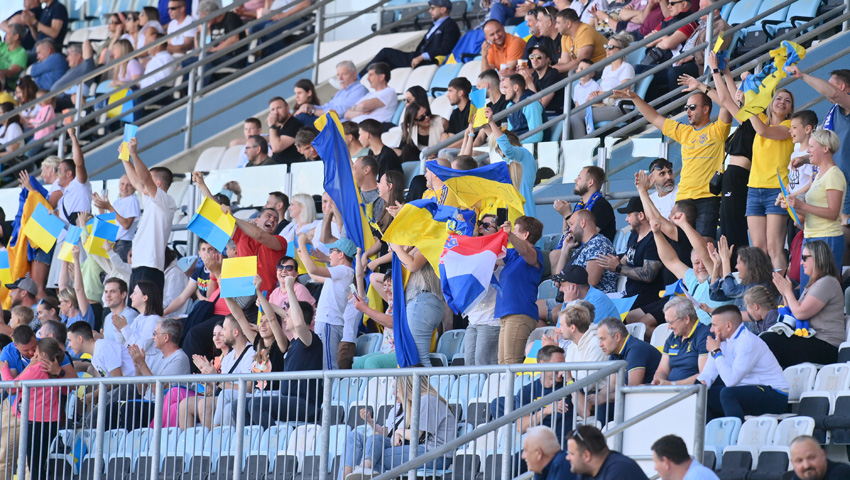 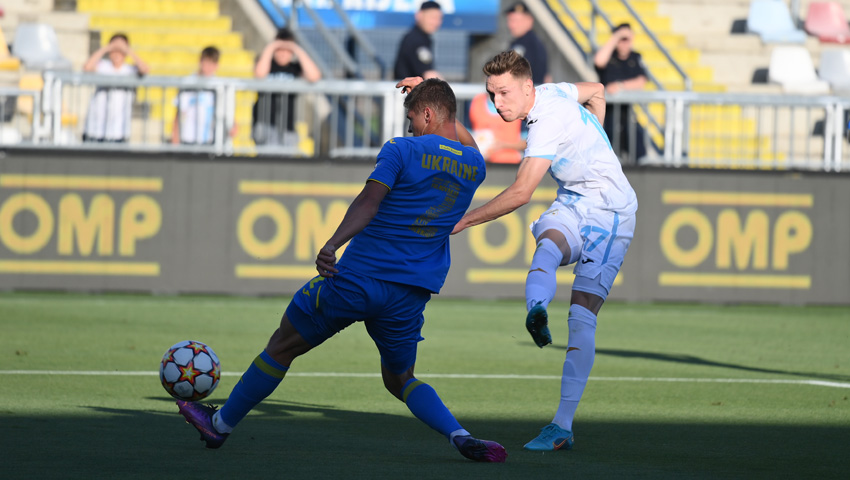