30 power generators for Ukrainians from Benfica

The day before, 30 power generators were received from the Portuguese football club Benfica and Fundacao Benfica charity foundation which have been providing humanitarian aid to the Ukrainian people since the first days of the full-scale war in Ukraine.

The stations were delivered to Ukraine owing to logistic support of the Legia Warsaw Foundation (Fundacja Legii) and soon they will be given to those who need them.

As a reminder, in January, Shakhtar have already sent 20 power generators to the City of Power public organization in Kherson and 10 power generators for modular city of the Ukrainian Friends Foundation in Lviv, and also provided targeted aid to the families in Kyiv and Lviv regions and Centre for Development of Special Children “I Believe in You” public organization. 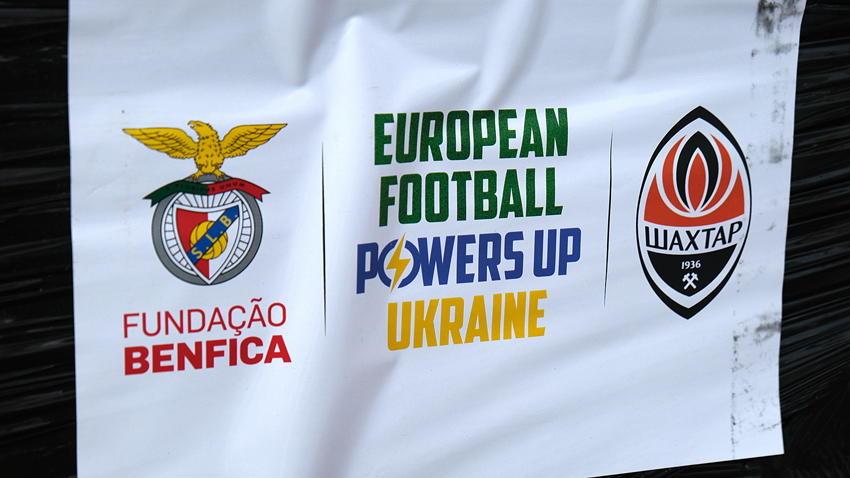 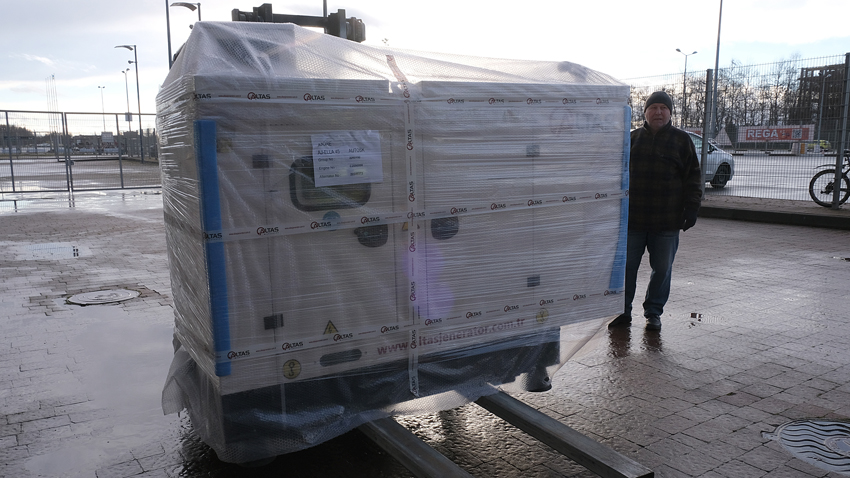 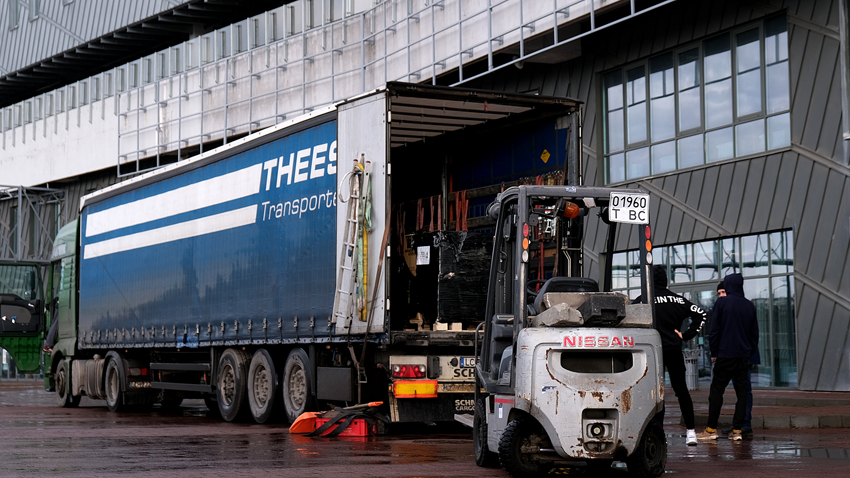 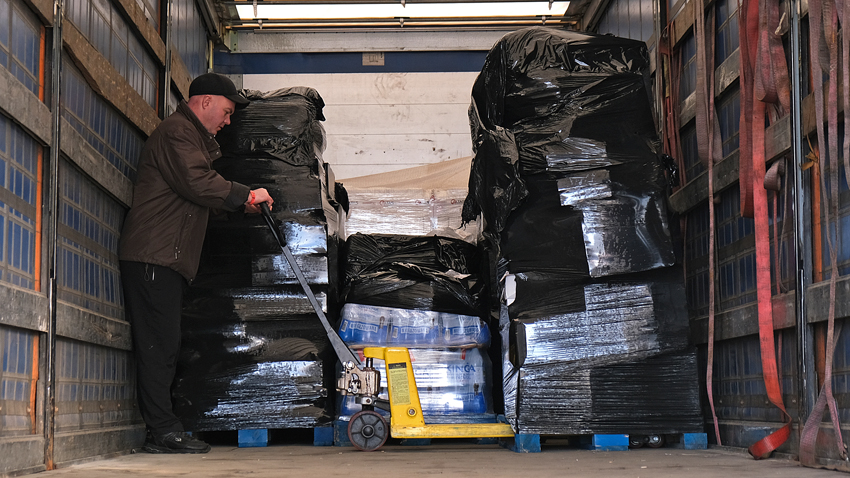 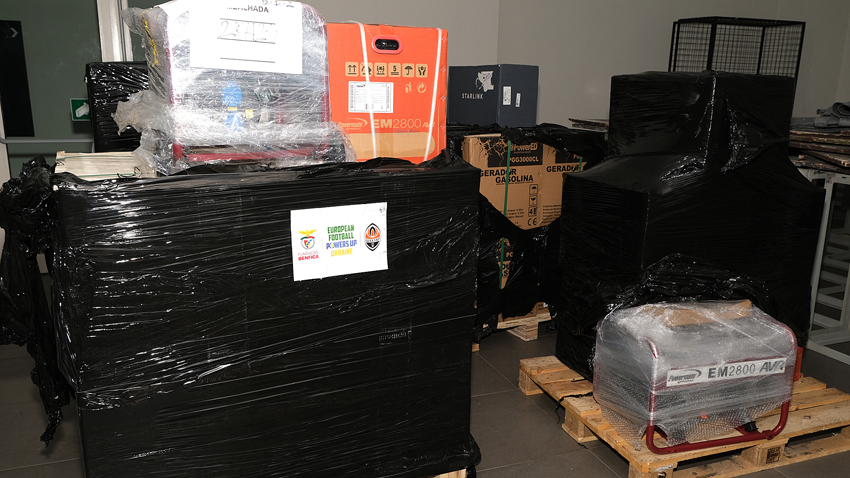 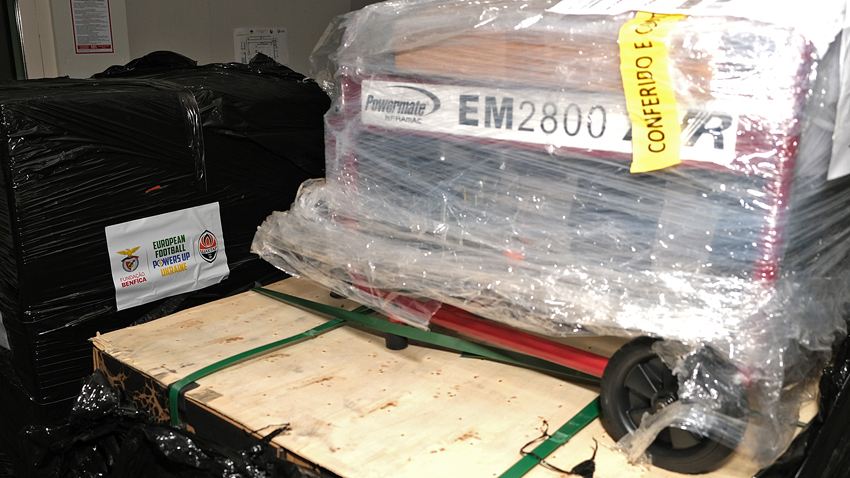 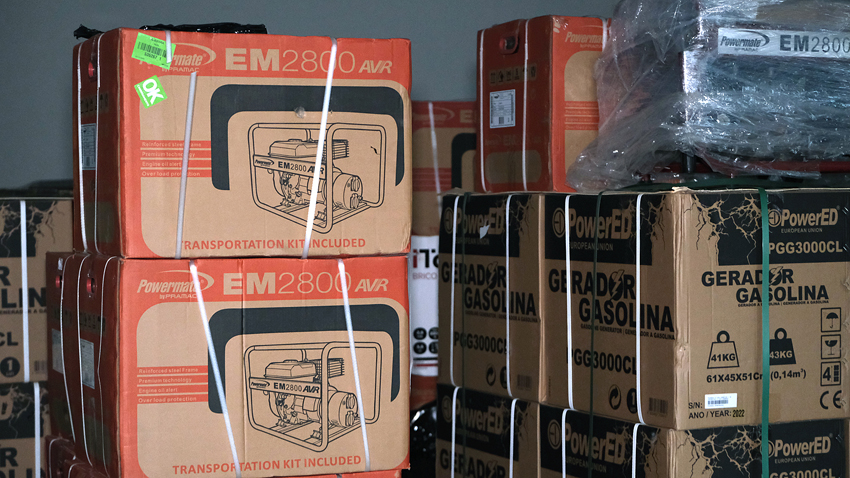 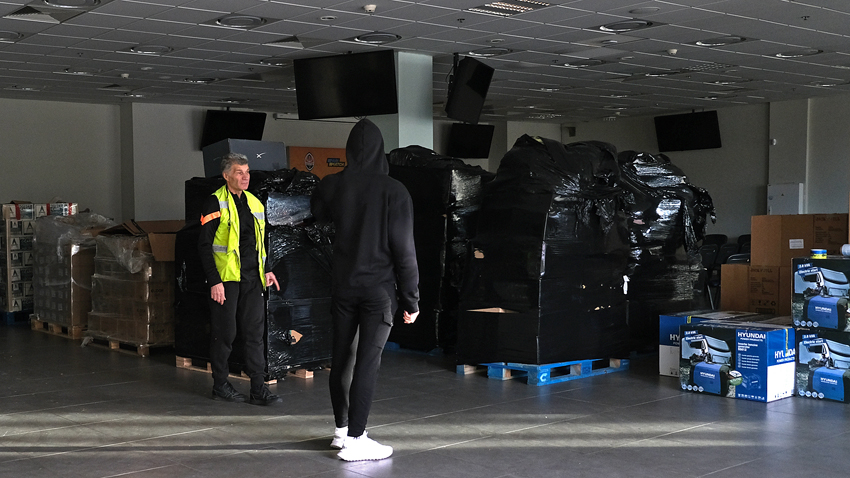 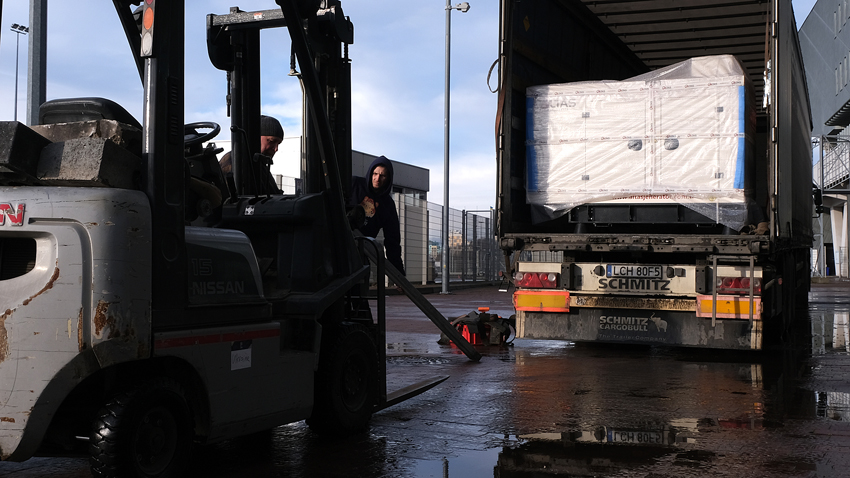 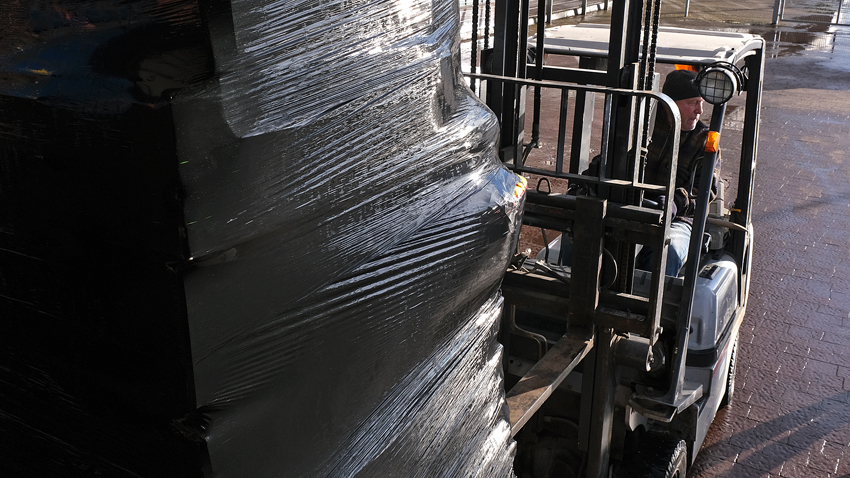