We want to note that a few footballers will not fly to the Turkish training camp. This was stated in an interview with Shakhtar News by Artur Hlushchenko, the head of the medical department of Shakhtar first team.

- Artur, what footballers are absent and for what reasons?
– The injured players are absent. Traore is recovering after surgical treatment, Kryvtsov got injured at home – unfortunately, he will miss the training camp. Solomon has minor chronic issues that we’ve decided to solve now, during the first training camp.

- When can we expect them to return?
- Traore, as we said earlier, will be back in the summer, Kryvtsov will return after the training camp. As for Solomon, we expect him to start training at the second camp.

- What kind of injury does Manor have?
- He has a chronic shin issue which will be solved through a small operation. 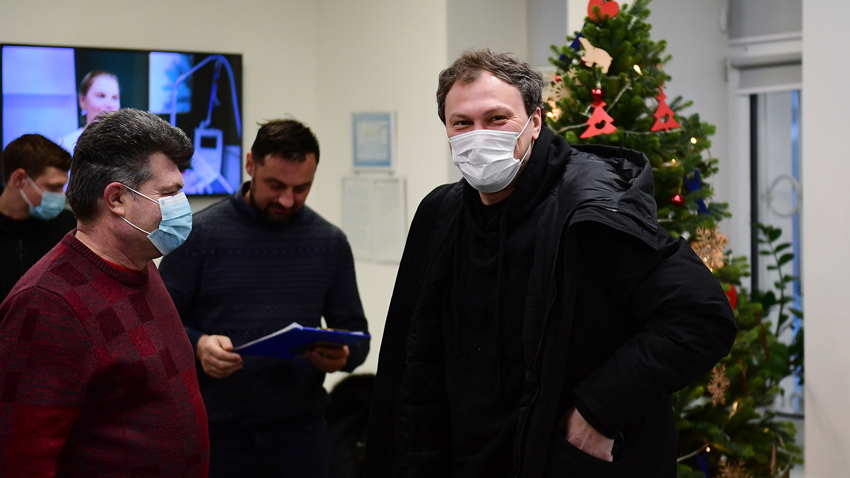 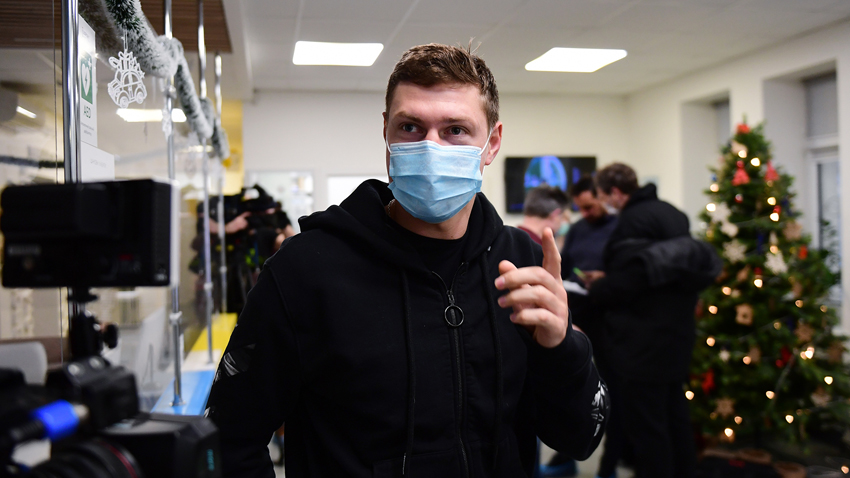 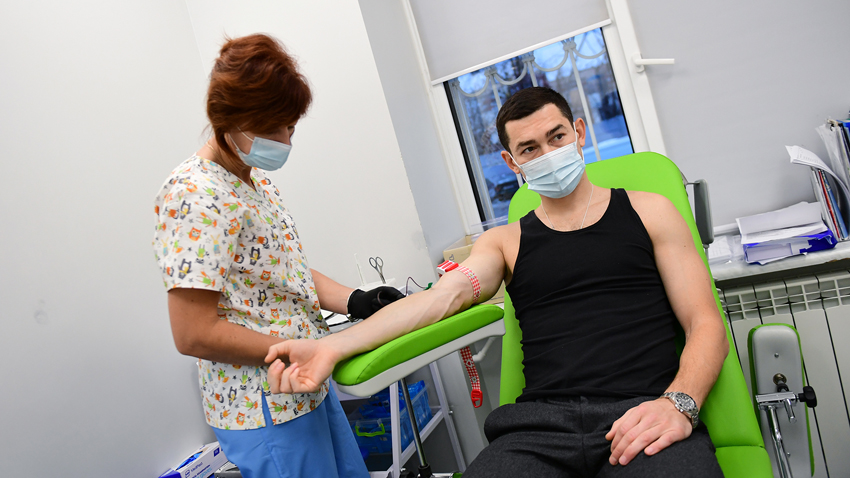 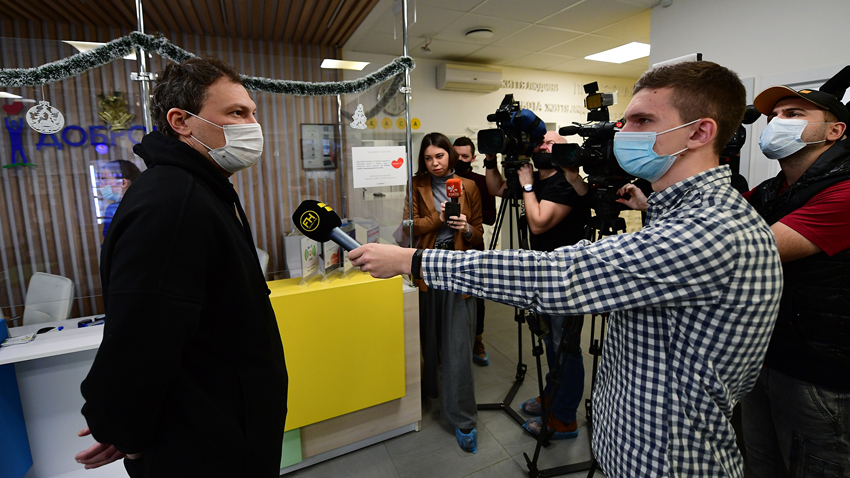 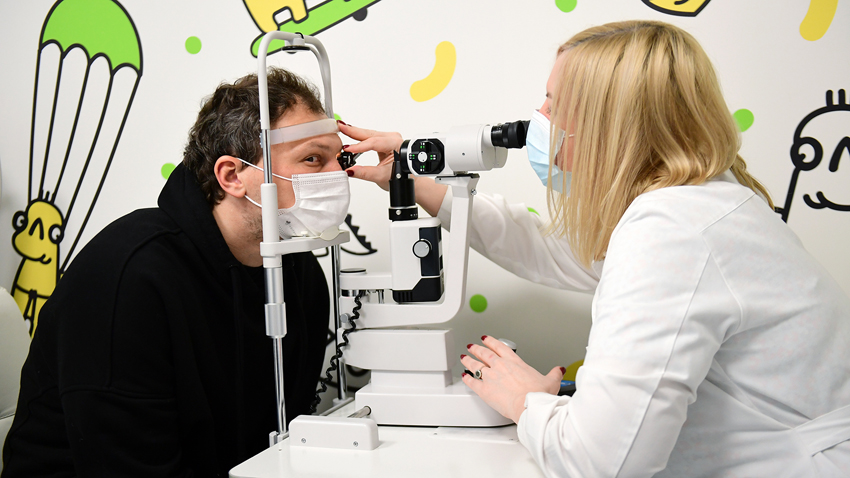 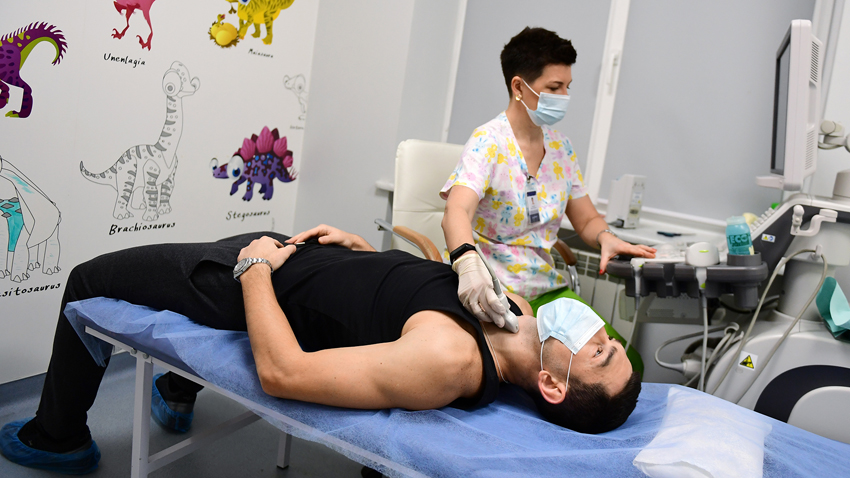 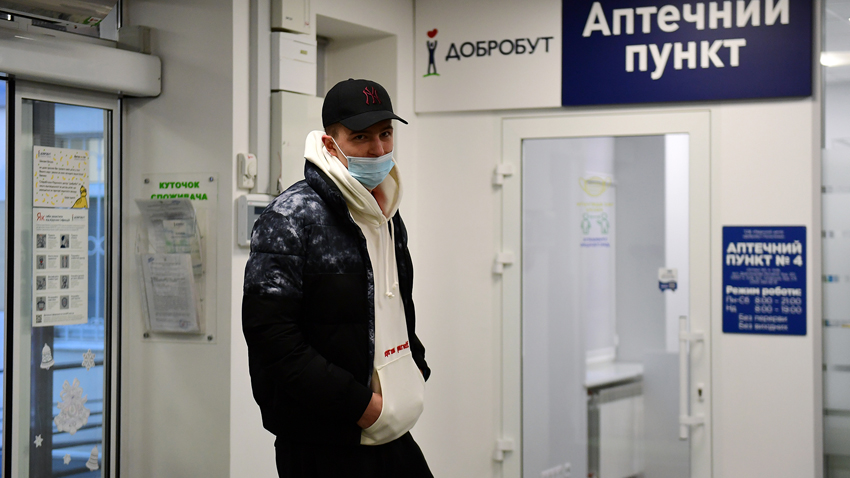 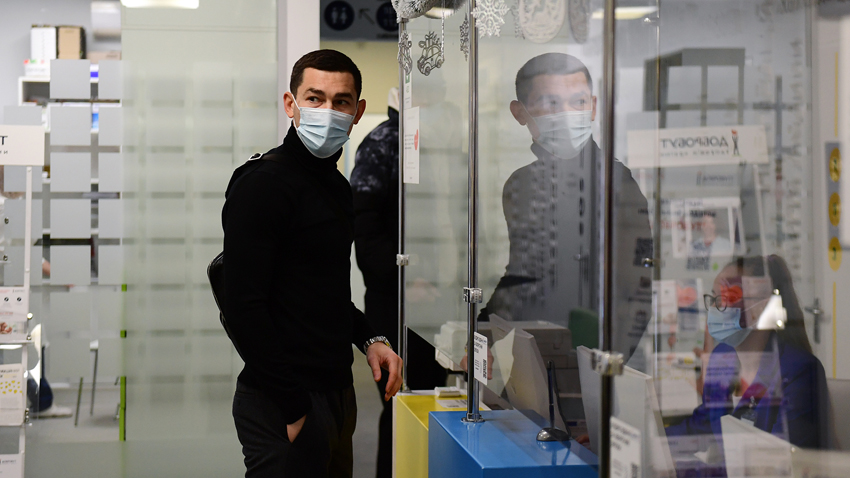 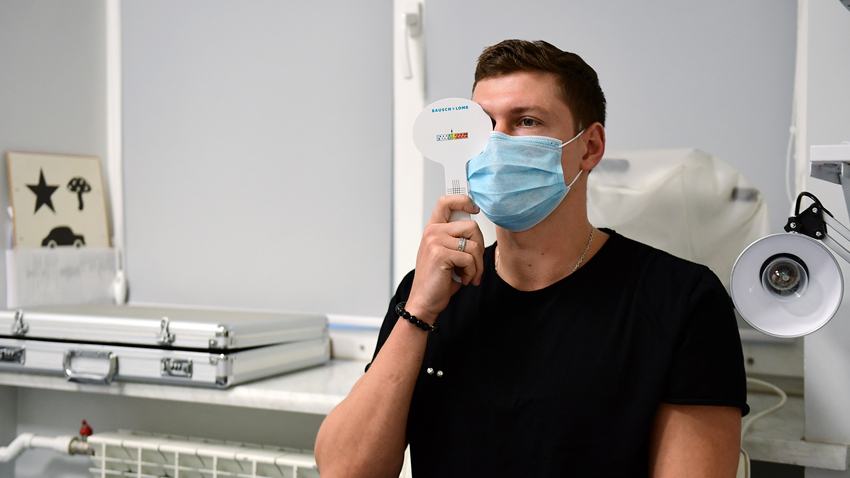 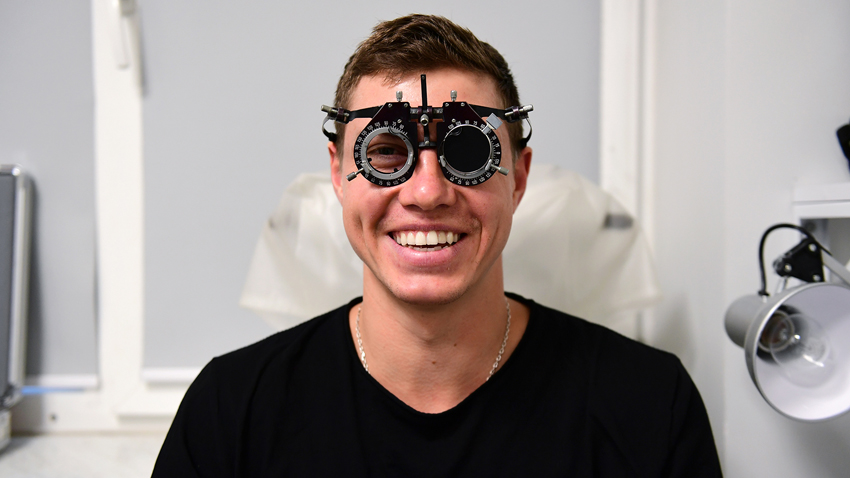 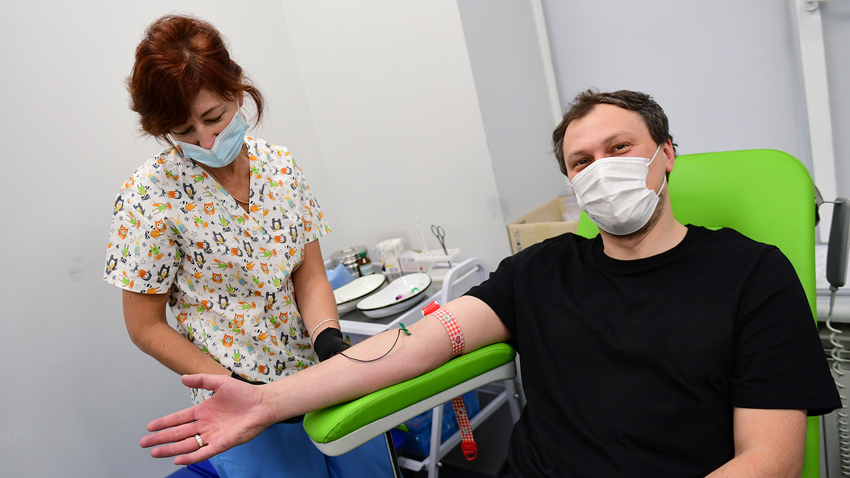 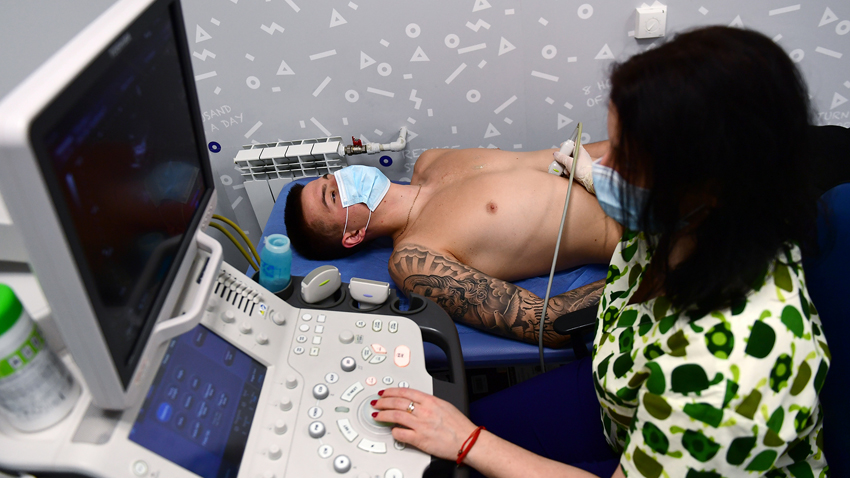 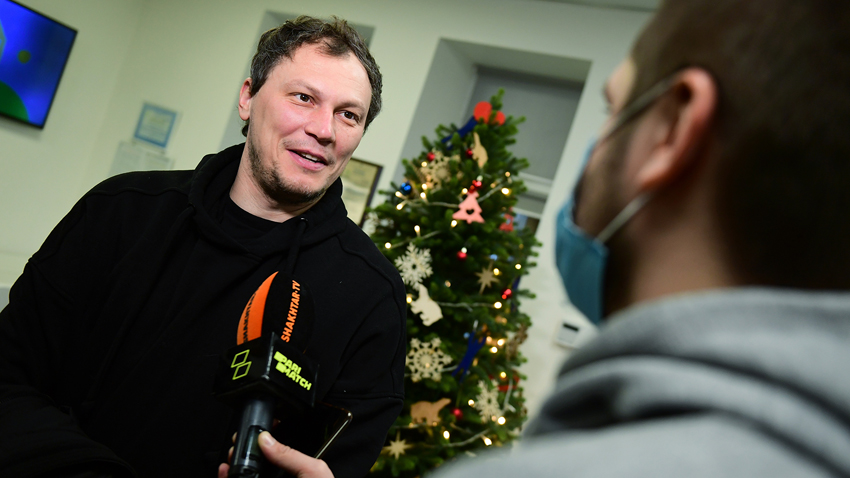 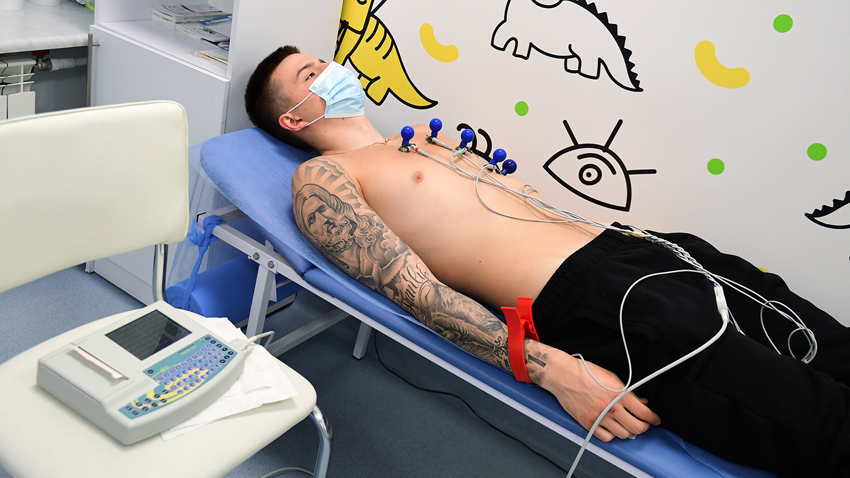 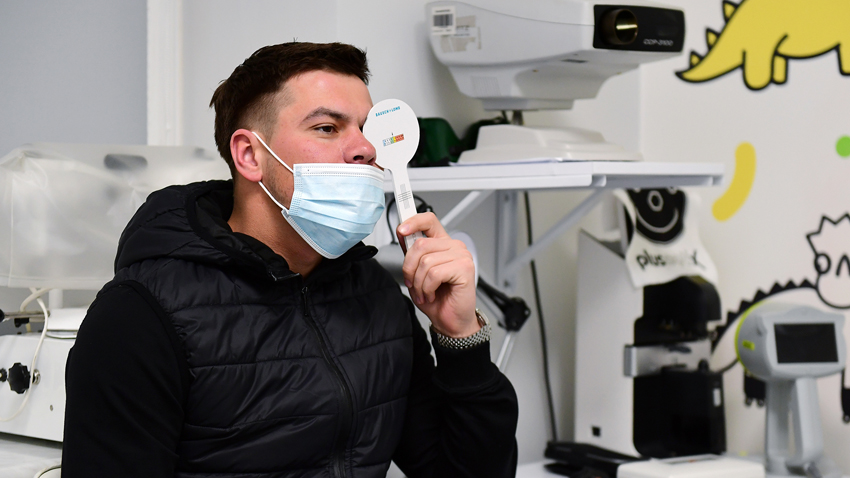 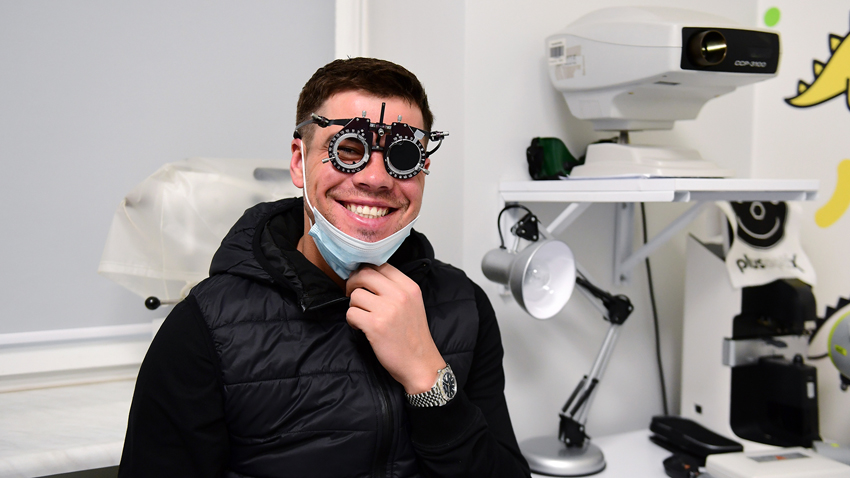 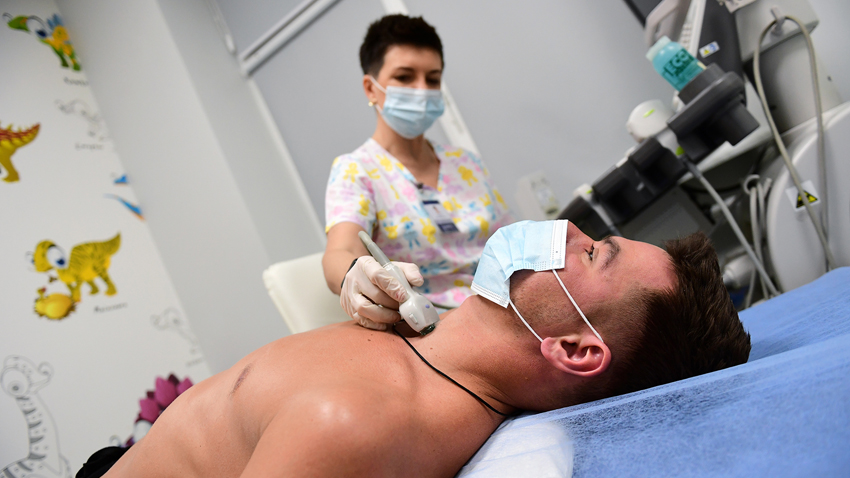